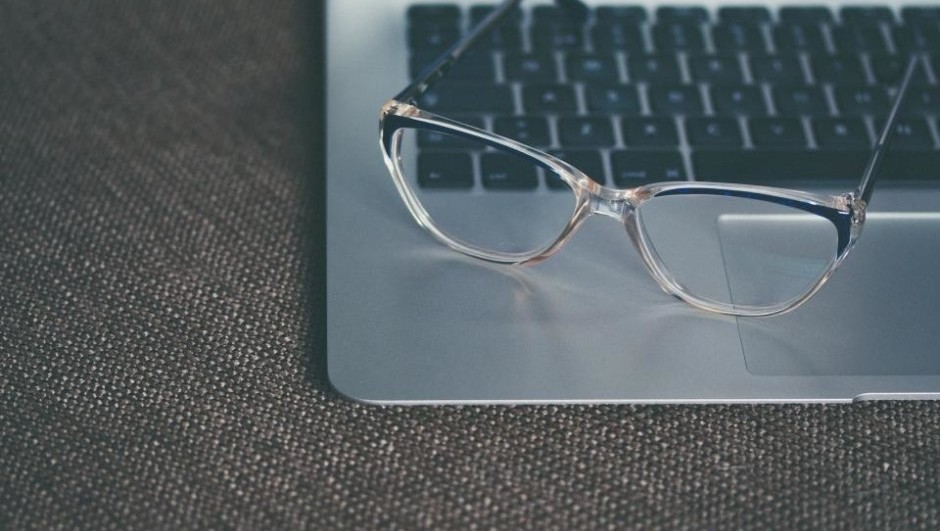 It may be intimidating to be deemed the “dumb girl in computer science” but one woman in tech is turning that saying on its head.

“…the continued and constant emphasis in taking pride in failure is EXACTLY what women need to be exposed to in order to let down their walls and break through the well-known facade that ‘you need to be a genius to be a computer scientist.’”

A big part of this transformation for Cat came from becoming a member of the Laramie Robotics Club when she first made the transition from studying molecular biology. The realization in being embracing failure came when Cat heard another female student whom she admires admit to her own struggles in a molecular biology class. However, it didn't take long for Cat to realize how much failure would play a role in her transition.

“I want to be a public figure in computer science that is the EXACT OPPOSITE of what you would typically expect to find in the field. I want to be that girl who no one thought she could, who had all the odds against her, that everyone thought was dumb, and yet she becomes incredibly successful in computer science. Then I want to turn that success around and use it a pedestal to expose every wound, every failure, every painful vulnerability I have, even with my hands trembling, because that is what I believe is what motivates women and gives them the strength and personal recognition of ‘if she can do it, so can I’, which then lights the spark to explore the field and helps women find their inner-strength to go for it.”

The percentage of women in tech has decreased significantly in the past 25 years, with the percentage decreasing from 37 percent to 26 percent. This is in part due to several factors, including but not limited to various gender stereotypes and overall lack of a talent pool. At root is this low participation of women in STEM fields – 15 percent of women in STEM industries compared to 31 percent of men – tracing back to an overall decrease in women pursuing STEM degrees.

With women in tech becoming more of a prominent discussion in tech specifically, it's reassuring to see them free to speak up on the struggles that they endure as much as their successes. As Cat reiterates, failure and success should go hand-in-hand – it's a person's ability to continue to press on and fail forward that makes for a successful computer scientist.