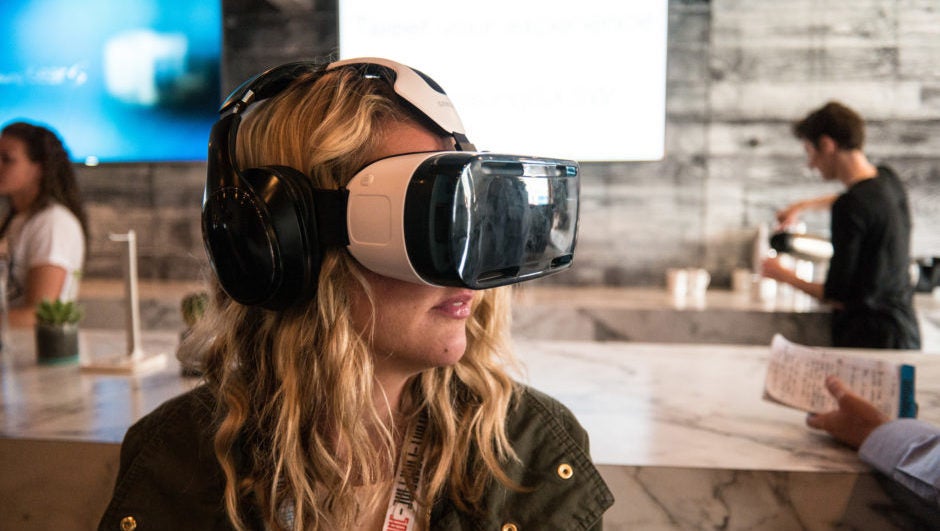 Virtual reality is the newest technology waiting to explode into the mainstream. Movie studios are baking it into their budgets. Video game consoles are being created to house the burgeoning tech. Even animal rights organizations are taking advantage of its empathy-inducing visualizations to invoke substantial change in legislation. So who is behind this innovation technology that could change the way the entertainment, social justice, and gaming industries are run? Women, that's who.

Whether they're winning an Oscar for developing immersive virtual reality experiences or imploring viewers to explore a different universe, these women are committed to bringing this burgeoning new tech trend to the masses.

So who are these queens of virtual reality? Check out their bios and respective companies below: 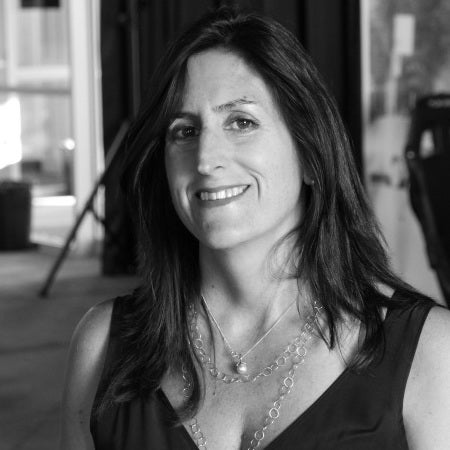