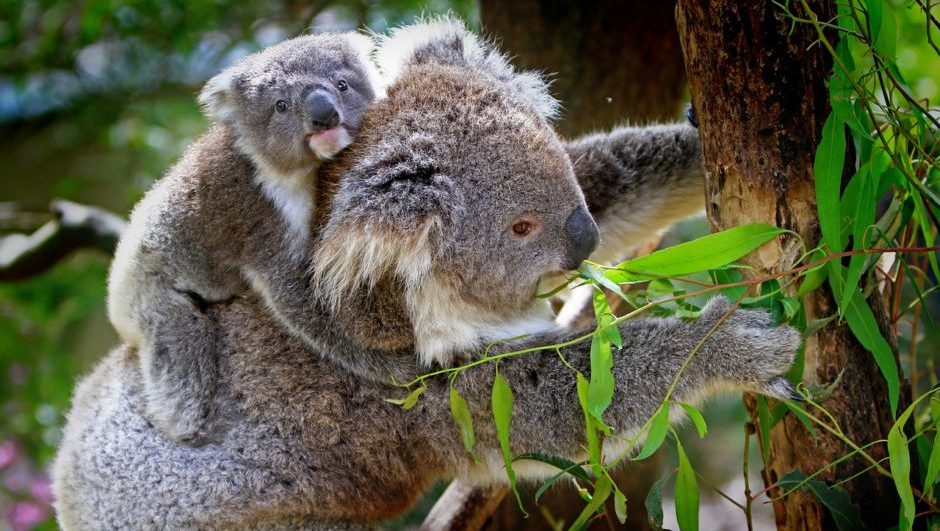 Technology offers many benefits to the animal kingdom, ranging from pet search websites that help them find a home all the way to tracking devices that enable us to learn about the habits and needs of whales. Americans alone have adopted approximately 176 million cats and dogs, which highlights the strong interest that people have in caring for these animals.

Therefore, it’s no surprise that numerous tech entrepreneurs and major organizations are involved in developing, producing and releasing new technology that helps animals of all types. Take a look at a few of the technologies changing the world of animals today:

If you’ve spent any time on social media in the past year, you’ve likely seen several examples of 3D technology stepping up to save or transform lives. A prime example is the 3D-printed beak that was created for Tieta the toucan. 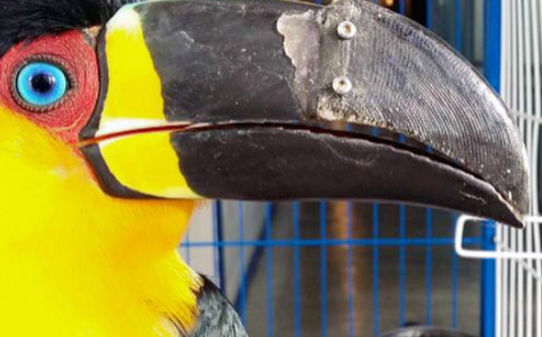 This unfortunate toucan had been living with an illegal animal seller in Brazil and had lost the top half of her beak. Not only did this cause issues with eating but it also made it more difficult for Tieta to regulate her body temperature. A plastic prosthesis was created by the Federal University of Rio de Janiero and the Instituto Vida Livre, and the toucan learned to eat normally again only three days after her beak was repaired.

Drones have already been proven to have numerous positive and negative applications. When it comes to wildlife population tracking, though, this technology has the potential to become a game changer. In fact, drones with AI on board are a major part of the Daisy Hill Koala Centre and the Queensland University of Technology’s koala conservation plans.

These specific drones do much more than merely capture images of the koala habitat. Combining imaging capabilities with AI and statistical analysis enables these drones to determine where koalas are hiding. As a result, it is much easier for researchers to record accurate population numbers. Drones also capture the data 75 percent faster than humans, which allows researchers to focus their efforts on helping conserve the koala population instead of merely counting them.

PETA’s methods for helping animals are often controversial, and their latest campaign is no exception. However, unlike their “fur is murder” demonstrations, technology plays a major role in the organization’s efforts to generate empathy for animals. Using virtual reality, PETA has made it possible for people to virtually experience what it’s like to be a roosting chicken. After engaging with fellow chickens and taking a walk in the barnyard animal’s non-shoes, VR users will experience the horror of being put on a truck and taken to the slaughterhouse.

PETA plans to expand this VR empathy experiment to orcas and elephants so that people can get a firsthand understanding of what it’s like to be forced to entertain humans. It remains to be seen how much of an impact these VR experiments will have on the general public, but a spokesperson for PETA indicated that 20 percent of “I, Chicken” participants end up vowing to become a vegetarian.

There is a lot of existing technology that helps animal lovers make a difference. For example, there are apps that have the sole purpose of making it possible for travelers to document and report illegal wildlife trading. Other helpful apps allow users to walk, jog, run or bicycle to raise money for their favorite animal charity or rescue group.

It is also becoming increasingly common for people to use social media and online petitions to raise awareness for a variety of important animal causes. Additionally, scientists worldwide are beginning to partner up with birders and wildlife enthusiasts to gather survey information about animals in specific areas.

As you can see, technology has just as many wide-reaching and practical applications for helping animals as it does for assisting humans with their healthcare needs. Technology companies that place an emphasis on wildlife also have the potential make a big difference in the world by helping prevent the extinction of a variety of species.