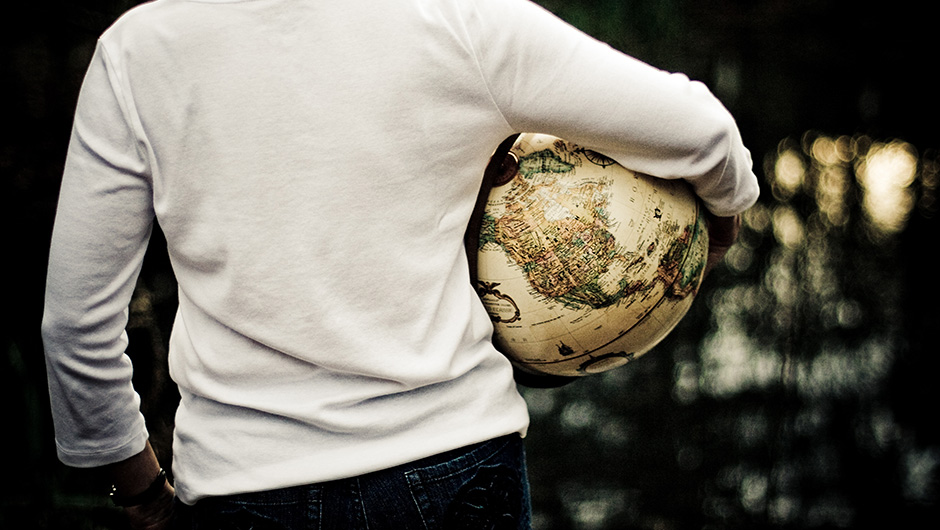 Women Who Tech has one primary goal–to promote women-led startups. They recently announced a Women Startup Challenge where they plan to give away $50,000 (no strings attached) during the competition, thanks to crowdfunding and a partnership with prominent investors Fred Wilson, Joanne Wilson, and Craig Newmark of Craigslist and Craigconnects. Fred Wilson is co-founder of Union Square Ventures and has invested in companies such as Twitter, Tumblr, Foursquare, Zynga, and Kickstarter.

Women Who Tech was founded in 2007 ago by Allyson Kapin after creating Women Who Tech: A TeleSummit for Women in Technology. The TeleSummits are one day events that take place over the internet and feature speakers and panels chock full of women who are paving the way in tech.  They are about to hold their fifth TeleSummit at the end of April, where topics will include how to fund your own startup and “disrupting the BS startup brogrammer culture.”

The Women Startup Challenge is a way to encourage women entrepreneurs to take the next step in building their startup. According to the application:

“The Women Startup Challenge is a call to action: we want way more badass women running amazing and successful startups. So Women Who Tech is launching a crowdfunding competition, to showcase and raise money for innovative women-led ventures that are committed to solving problems for people, businesses, and the planet.”

If you're a woman who runs a startup, and this competition intrigues you, here's some of the criteria you must meet in order to apply:

The deadline for applications is May 7, 2015. Finalists will be invited to DC to pitch their startup  before a panel of judges, comprised of angel and VC investors at General Assembly in June. The winner will receive up to $50k in prize money plus additional prizes.