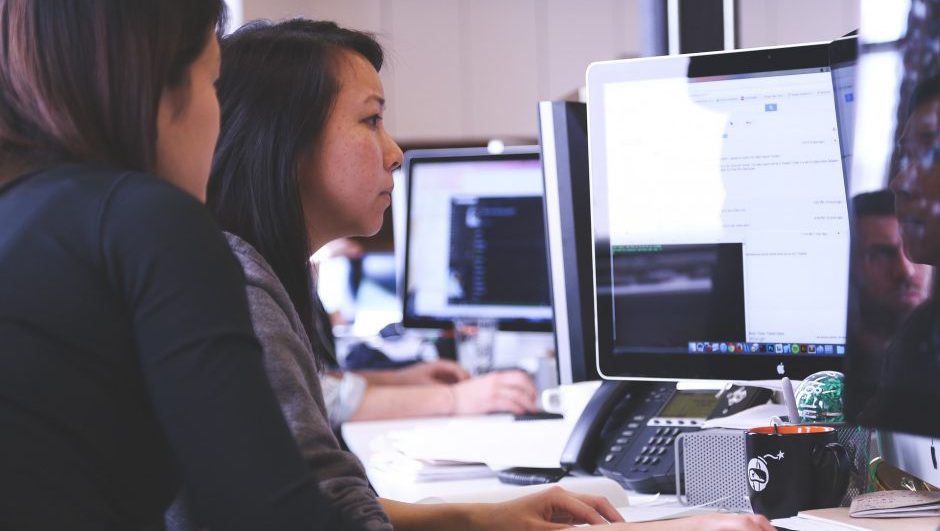 The gender problem in tech is well-documented. While more and more women entrepreneurs are getting involved in the startup world, opportunities for success remain few and far for women-led companies. Fortunately, someone is doing something about it.

Women You Should Fund is a crowdfunding platform launched by Women You Should Know, a leading women’s and girls’ empowerment brand established in 2011. The cofounders aim to leverage the massive network of women from its sister brand Women You Should Know in order to get additional exposure for campaigns run by women and women-led companies so they are all working hard to empower each other.

“What we hear over and over is that there never seem to be enough dollars to go around when it comes to helping women get their products, projects, and business ventures off the ground,” said Cynthia Hornig, cofounder of Women You Should Know in a press release. “So we decided to do something about it because now, more than ever, our country is desperate for a more dynamic and diverse ecosystem of women entrepreneurs and leaders.”

While most crowdfunding platforms have little influence on campaign creators' networks, Women You Should Fund hopes to tap into the palpable energy of their sister community to spread the love.

“Most crowdfunding starts and stops with a campaign creator’s personal network or social circle,” said Jen Jones, another cofounder of Women You Should Know. “But through our collective brand assets, we can put a Women You Should Fund campaign as well as the story of the women behind it in front of our sister community. In turn, a campaign creator’s circle of potential backers gets that much bigger… and success gets that much closer.”

I'll be the first to admit that it would be nice to not have to talk about this anymore. However, the lack of women in tech is creating a decidedly pressing issue for the rights of women, along with the bottom line of your company. A crowdfunding platform like Women You Should Fund keeps the ball rolling in the right direction, ideally leading to a more diverse and successful startup ecosystem around the world.