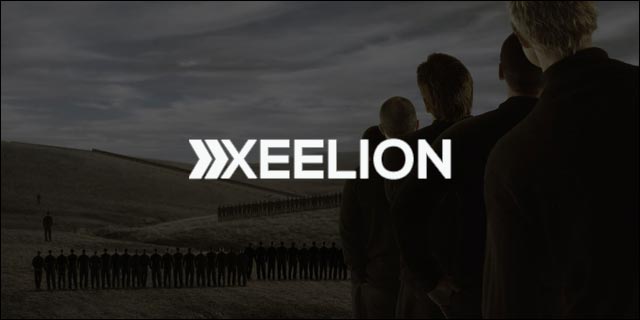 According to a 2013 report by the World Bank, the crowdfunding investment market is predicted to hit $93 billion by the year 2025. For 2014, it's predicted that the industry could reach $10 billion. With this continual increase of crowdfunded investments, several platforms have emerged to fill the demand. Aside from popular platforms like Kickstarter, Indiegogo, Crowdtilt, and Rockethub, various platforms have emerged that target niche markets, from PubSlush (targeted at the publishing industry) to TourAlong (aimed specifically at indie bands going on tour). Well, now, there's Xeelion, a crowdfunding platform for recent college entrepreneurs in the United States. 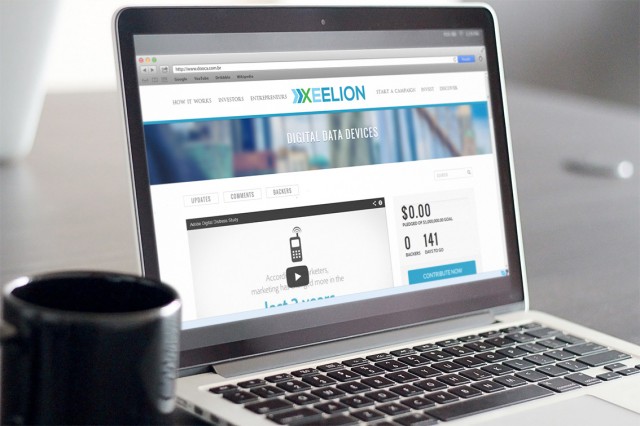 “Students – young people – absolutely deserve [this] platform. We live in an old world, made by old people for old people. But sometimes old people forget that young people have the right energy to revolutionize the world,” said Xeelion founder and CEO Fabio Bancalà. “Students have passion and strong motivation, and they normally are well networked, always tuned, open minded, [have] lots of projects, [and exhibit] concreteness.”

Xeelion is crowdfunding focused entirely on student entrepreneurs. In order to post a campaign on the platform, you need to have an .edu email account (similar to the early days of Facebook). Outside of campaign management/ownership, Xeelion will allow anyone to join as investors for the reward- and donation-based campaigns (Bancalà hopes to include equity-based campaigns, pending certain SEC requirements).

“While there are great entrepreneurial communities within the universities, young entrepreneurs normally lack connections to capital. Our mission is to support young college entrepreneurs during the vital phase of fundraising.”

Capital is important for any idea to take-off, but this access to capital is limited when you're a college student. Currently, there's Upstart, but that's targeted at recent college grads looking for seed funding. What puts Xeelion in a strong position is its focus solely on scientific projects that meet their requirements for sustainability. (Yeah, that's right – it's not just for college students, but for college students with profitable, science-based ideas). According to Bancalà, the platform aims to look at high-growth/sustainable projects in fields like renewable energy, life science, cleantech, IT, health care, and medical hardware.

While the platform has yet to launch (they hope to launch by mid-May), they've already recruited a few startups to plan campaigns on Xeelion. For example, there's Not Alone, LLC, a startup founded by current Harvard student that is developing a GPS-enabled smart bracelet aimed at revolutionizing the security industry. By July 4th, the company hopes to start accepting crowdfunded investments.