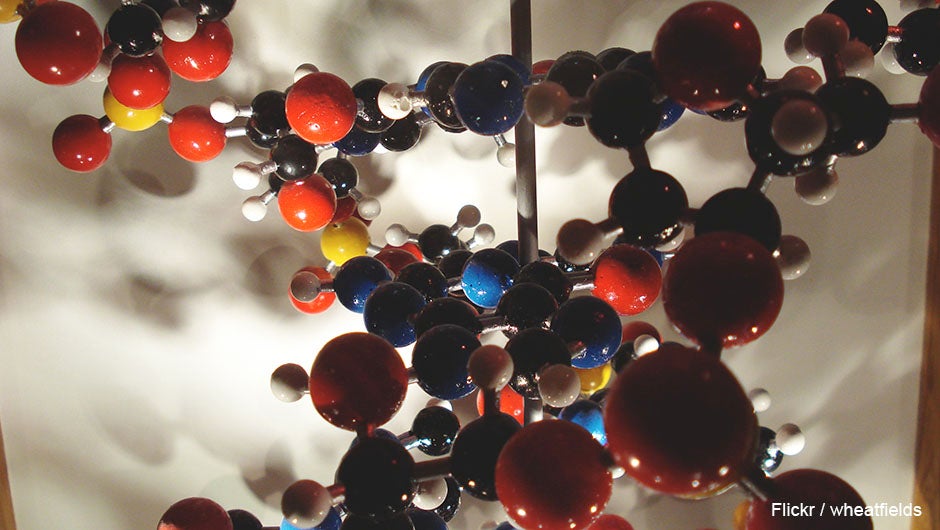 The San Francisco, CA-based Atomwise, which is utilizing artificial intelligence and machine learning to lower the costs and failures associated with discovering and creating new drugs, announced this morning that it has raised $6 million in seed funding. This round of funding was led by Data Collective, and included participation from AME Cloud Ventures, Draper Fisher Jurvetson, Khosla Ventures, and OS Fund. According to the Dow Jones VentureWire, the funding will be used by Atomwise to bring in ten people by the end of 2015.

Discovering new drugs is highly costly and comes with it a high rate of failure. Through AI and machine learning, scientists can use Atomwise to determine how a hypothetical molecule will perform against certain diseases. The company's algorithms employs “deep-learning neural networks” – running through millions of molecular structures to figure out which combinations are best for a specific disease – and allows their system to become more accurate as they receive more data over time. Their unique technique allows researchers to get results in weeks as opposed to years, and costs a fraction compared to traditional methods of drug discovery.

A graduate of Y Combinator's most recent spring class, Atomwise has already worked with companies like IBM and Merck & Co., as well as institutions like the University of Toronto and Harvard University. Predictions made through Atomwise will be provided for free for researchers wanting to utilize its system; in exchange, the company will take an ownership stake in promising drug candidates that are discovered through its tools.

Atomwise plans to grow rapidly in the following months, and will be using this new financing to bring in people to help scale its operations.