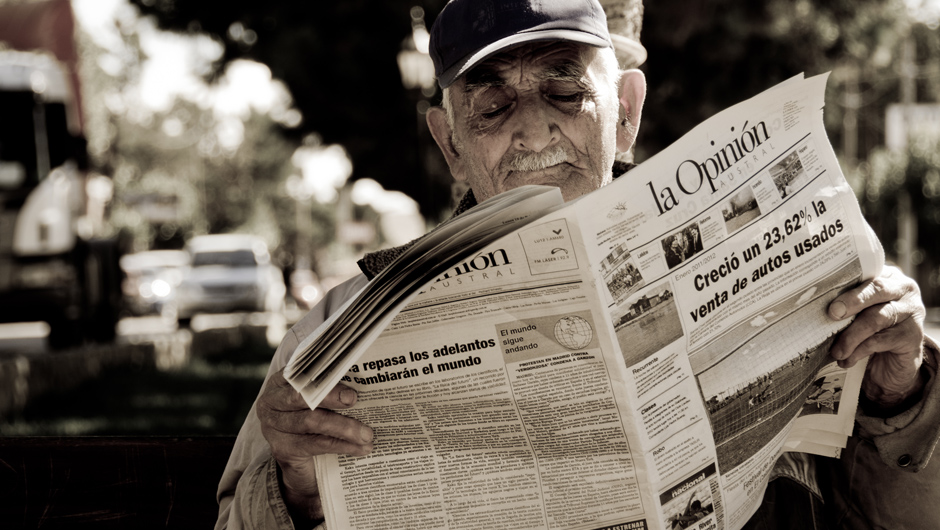 How many political Facebook statuses do you see every day? I consider myself a light user of the platform, but even with casual usage I notice a lot of them.

I’m not saying it’s a bad thing – I actually think it’s awesome. After all, social media was built to give people a space to express their opinions and views, political or otherwise.

But the data-driven part of me can’t ignore the impact of these posts: I see posts rack up tens or even hundreds of likes and replies within minutes of being posted. My point here is that sharing your political beliefs is a very “in” trend right now.

What if we gave political comments, posts, and opinions their own social network, though? Imagine how much more effective our political discourse might be with that kind of focus behind it.

Melissa and Mike Horton are right there with me. They built out a platform, Yabberz, which acts as a democratic, anonymous, and self-modified forum dedicated to political and social issues. In their eyes, it provides users a more robust way to participate in civil debates.

“Most people are reluctant to post political opinions to Facebook because they’re forced to use their real names and deal with contentious friends and family,” say the Horton Co-CEOs.

To get around that, Yabberz operates similarly to Reddit, where users don’t post with their personal information present. However, the catch is that they’re limited to only one account, and it has to be verified.

It holds people accountable, but at the same time it lets them still build a brand around the conversations they start. There’s also no character limit so users have virtually unlimited freedom with regard to rant size.

Needless to say, I wanted to dig in. It’s not every day you see something like this boot up and Melissa Horton was kind enough to go into the details:

Tech.Co: Where did the idea for Yabberz come from?

Melissa Horton: Both Mike and I have always been interested in reading the news. After reading each news article, we often found ourselves scrolling to the comment section to get a pulse on people’s thoughts. Over the years we noticed that more and more news sites were shutting down their commenting systems or were allowing commenting on a few selected articles. After doing some research, we discovered that a few rotten apples who were trolling these comment boards were in effect silencing everyone else. Moderating these trolls was an expensive endeavor for news sites. Hence it was easier to just shut down their commenting systems or focus on Facebook sharing.

Yabberz was founded on the premise that the average person’s opinion on news events is worth reading. When people converse and exchange ideas on important issues they become more engaged in their communities. Yabberz has the technology and the tools to filter the best comments to the top, while letting the bad ones fall to the bottom. Members are able to find meaningful dialogue, followers, and new friends in a fun and social environment. In other words, Yabberz does not allow the “few bad apples to disgrace the whole tree”.

Tech.Co: What steps did you take to grow the Yabberz community?

Horton: We target top bloggers who have strong followings and ask them to join our site. Many of our first power users came from Huffington Post. About a year ago, Huff Post abandoned their own commenting system and started using Facebook. Not many people wanted to talk politics with their friends and families so they migrated to Yabberz.

Tech.Co: What are your users excited about in the coming elections?

Horton: We get the sentiment that many people in America are tired of career politicians. Both Bernie Sanders and Donald Trump are exciting alternatives to both Conservatives and Progressives alike. We believe the 2016 election will be a year where a non-established candidate will shake up the race and make it more exciting.

Tech.Co: Did you intend for the user content to focus on more serious subjects or was that something that happened organically?

Horton: When our Alpha first rolled out, we focused the site on newsworthy events (whether it be business, tech, sports, entertainment, etc) that were happening around the world. Our users have naturally gravitated towards politics and social issues, although they are not confined just to those topics.