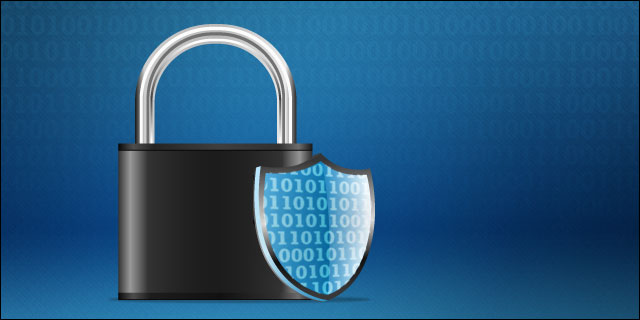 As hackers, malware/spyware creators, and other maliciously-intended individuals learn how to get past security software programs, new algorithms are created in an effort to stay on top of the attacks. This constant security software evolution is meant to stay on top of viruses and end them before they spread. Constant studying is required to determine progression. But is this the best approach?

Some researchers disagree. Security specialists are suggesting that preventing systems from being vulnerable to spyware, adware, malware, viruses, and intrusion attempts in the first place is the correct action to take. Some subscribe to this theory for ethical reasons, believing that systems or software sold with “security holes” are really defective and incomplete. Others believe that it’s an additional money grab on the part of the security software industry. Extremists even believe that it stems from an age-old conspiracy that suggests that software providers often leave holes open purposely, so that they can charge consumers for software to fix it. This final conspiracy can be debunked with some critical thinking and realizing that there will be evolutions in threats, and therefore, holes will be exploited that were at one point un-exploitable.

The truth behind most security software evolution processes is much less exciting; in most cases, security software is a redundant concept. Occasionally, this software can predict the patterns of new viruses that are similar or related to old viruses, but the majority are not able to detect anything until they have already encountered, studied, and deconstructed the code. It is from this code that virus and infection signatures are developed.

That means that a computer somewhere needs to be infected so that the infection itself can be studied. Comparatively, it’s the same process that is required with vaccinations for illnesses. The influenza vaccine could only be developed after the virus had been identified and understood. Software protects individuals from getting the virus in the future, but does nothing to get at the heart of the problem –computer vulnerabilities that allow malicious code to take up shop. Thus, it leads to a continuation of adaptation on both sides, and an on-going battle for security. This Band-Aid effect may work temporarily, but it requires constant re-evaluation and massive investment, sourced from desperate consumers fearful of loss of important data and damaged machines.

Researchers suggest that three main methods can be used to control systems in a more secure manner. User management, privilege management, and application control can be very effective anti-virus strategies, especially when used as a simultaneous net.

But just how is this put into place? How is it that we can go about creating computers that are able to work smarter to get the job done safely, securely, and efficiently?

The experts over at Arellia have put together this helpful infographic to explain why you need application whitelisting, privilege management, and security configuration along with antivirus software.