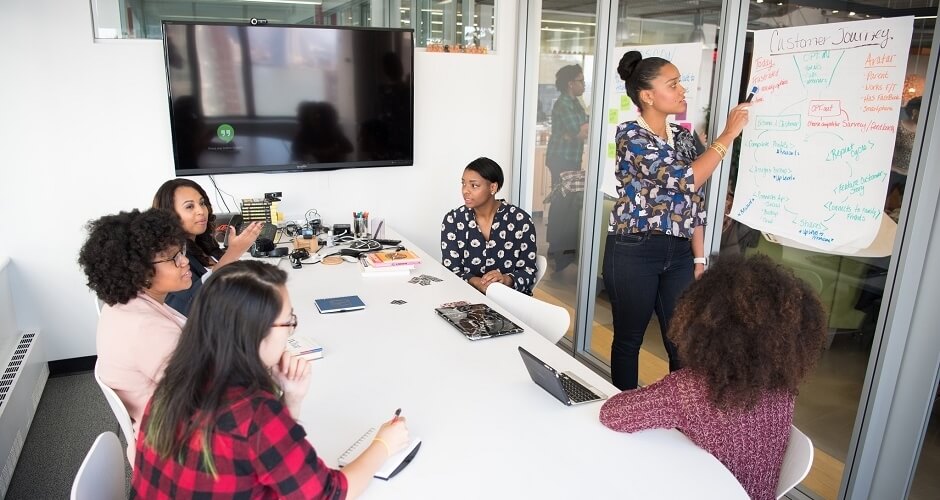 This summer, Diana Wilson is celebrating her graduation from the University of Virginia and is starting her career as an associate product marketing manager at Google. This is an exciting new chapter for Diana, who is a 2017 Forbes 30 under 30 scholar, went through college on a full scholarship from the Gates foundation, and is a recipient of Google’s 2018 Black History Month Pay it Forward Award, which celebrates black college students making a change.

Forty years ago, women like Diana were almost non-existent in STEM. Today, she is one of many pioneering women of color who are challenging stereotypes. Witnessing the under representation of women of color in STEM, Diana recently set up the Yielding Accomplished African Women (Yaa W.) project to help African women succeed in business and technology related career fields. 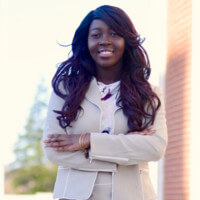 According to the National Science Foundation, women of color made up less than 10% of the STEM workforce in the USA in 2015. The representation of Women of color working across Science, Technology, Engineering and Math continues to lag behind other demographics globally. In the UK, 91% of the engineering workforce are male and 94% are white. This demographic alone will not be sufficient to sustain the future STEM workforce.

If we are to feed the talent pipeline of the STEM industry, women of color cannot be left behind and it is important that young girls of color see others like themselves in positions that they can aspire to. 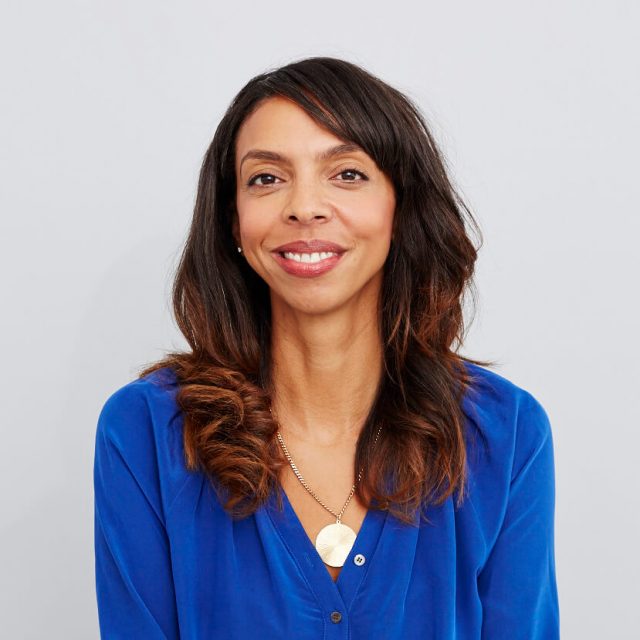 Jean was described by New York Magazine as the “contract whisperer”. She is the founder and CEO of Sweeten, a matching platform for contractors and individuals doing major renovation projects through a transparent and trusted platform.

As of 2015, Jean was one of 11 African-American female entrepreneurs in the US to raise over $1M in venture capital. Her company boasts $900M worth of construction projects in its current pipeline. She is a graduate from Harvard University school of design with a B.Arch Architecture from The Cooper Union for the Advancement of Science. 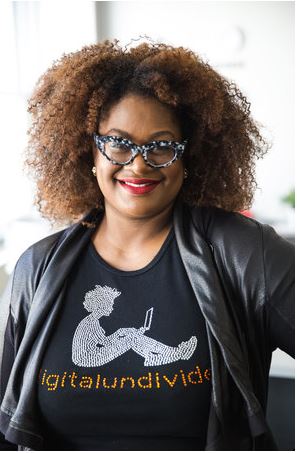 Kathryn has gone from being a budget fashionista with a MA in international epidemiology from YALE University, to become an entrepreneur supporting other women-led startups. She ran her own lifestyle and fashion blog between 2003 and 2012, then sold it to start her social enterprise, digitalundivided, in 2013.

Digitalundivided supports black and Latinx women with finance, training and networking to turn their ideas into successful companies. Through DID's BIG innovator program, Kathryn has raised over $25 million in investments and supported over 2000 women business leaders. She is a 2016 Echoing green global fellow which recognises and supports outstanding leaders driving change and she has a BA in political science and women's studies from Rutgers University. 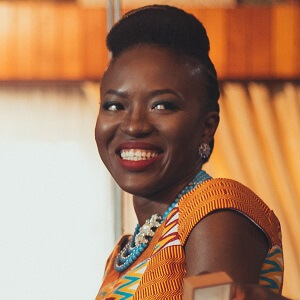 Regina is a social entrepreneur and software developer who founded the first coding and human-centered design school for children and young people in West Africa. In 2014, CNN named Regina as one of “twelve women who rock STEM”.

Four years on, she continues to break down barriers for Women in STEM by developing a talent pool of girls through her Tech Needs Girls foundation. Northwestern University awarded Regina a 2017 Buffett Award for Emerging Global Leaders, and her story is featured in Sheryl Sandberg's Lean-In book. Last year, the BBC listed Regina as one of 100 most inspirational and innovative women. 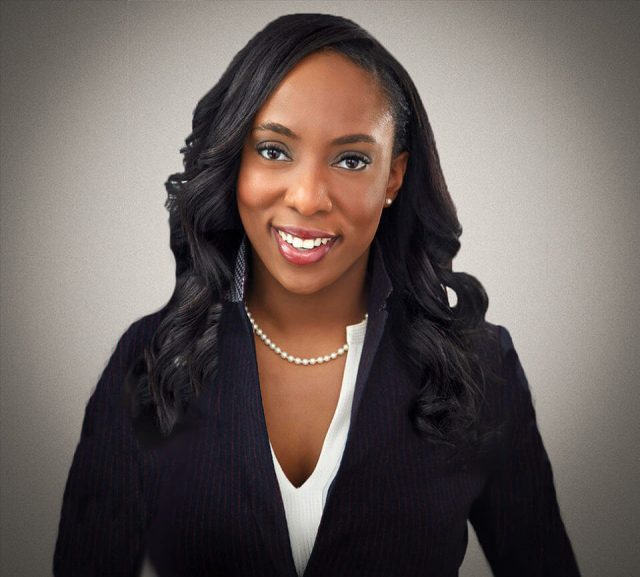 Jessica has been innovating from age 19 when she invented the SOCCKET ball to provide off grid electricity to the developing world. She founded Uncharted Power in 2011 to provide a green energy solution for the future. The technology relies on kinetic energy generated from vehicular and pedestrian traffic as well as lifestyle behaviors to generate power.

She holds many accolades, listed as one of 2012’s Scientists of the Year, the 2013 Black Enterprise Innovator of the year, one of Fortune’s most promising women entrepreneurs, and holds a humanitarian award for confidence. 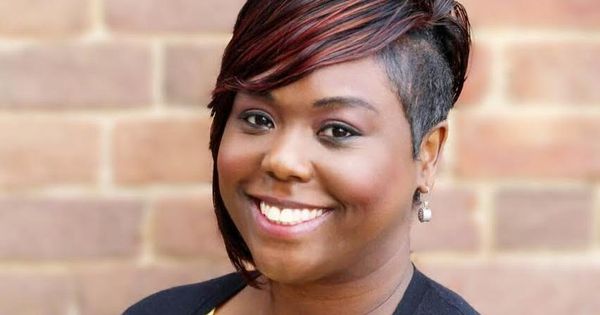 Stacie made the 2017 Women in Fintech powerlist – this highlights and celebrates the contributions of Women in the fintech industry. She started Pay Your Tuition Funds in 2013 as a solution to the growing student loan debt incurred in pursuit of higher education. PYT which stands for pay your tuition funds is a crowdfunding platform to help reduce the burden of student loan debt.

With a BA in business administration and management from Longwood University and a career history in finance, Stacie has put all her experience towards creating an innovative solution to help students from disadvantaged communities ease their educational financial burden. 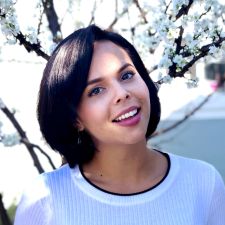 Cassandra left education after high school and, after years of working in retail, made a move into technology. She is currently a program manager at Google working with the Go programming language team. Growing up in the Bay Area, Cassandra came from an underprivileged community and speaks openly about the challenges and abuse she has experienced as a woman of color who is often the only one in a male and white-dominated sector.

Cassandra is an advocate for engagement and diversity in the community through the GoBridge program, which educates and empowers underrepresented communities. 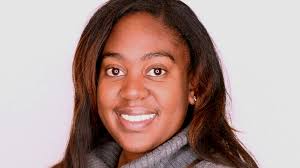 Chrissa is the founder and CEO of Patientory, a secure and trusted solution to improve the way that patients interact with healthcare services. Before starting Patientory, Chrissa worked in the healthcare industry and was frustrated about the disconnect and time taken to get hold of patient data from both hospitals and patients. 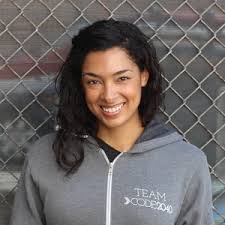 Laura was named by Goldman Sachs as one of the 100 Most Intriguing Entrepreneurs of 2013 and Fortune named her as one of 10 Female Executives on the Rise in 2015. She is the co-founder and executive director of code2040, a nonprofit setup in 2012 to improve social capital among people of color and increase diversity in the innovation economy.

She was a senior advisor to U.S. Chief Technology Officer Megan Smith during the Obama administration in 2016. Code2040 is Laura's third start-up. She previously co-founded an arts education nonprofit and a tutoring company. 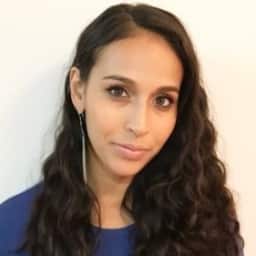 Idalin is the founder of TechActivist.Org, a grassroots organization providing free technical training and political education workshops to working-class youth, activists and disruptors interested in using technology for social good.

She was the former community manager and founding partner of Black Girls CODE. Prior to TechActivist.Org, she served as the Global Social Justice Lead and Senior IT Consultant at ThoughtWorks, where she provided tech support to social justice organizations worldwide. 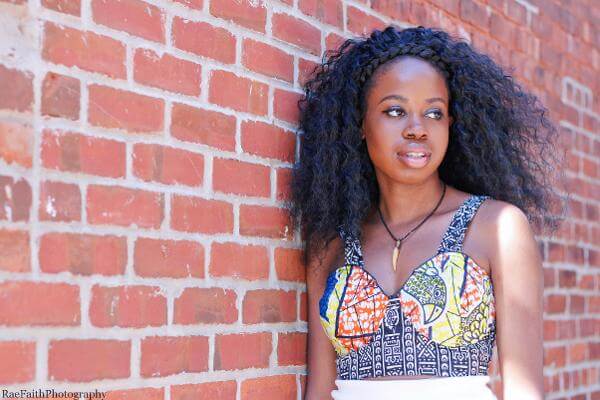 Kelechi left her role as a community manager at digitalundivided to start Zuvaa, a multi-vendor African design marketplace, in 2013. She holds a degree in Information Technology from Michigan state university and a master’s in human computer design.

She was listed in the 2016 Forbes 30 under 30 in the retail and ecommerce category. 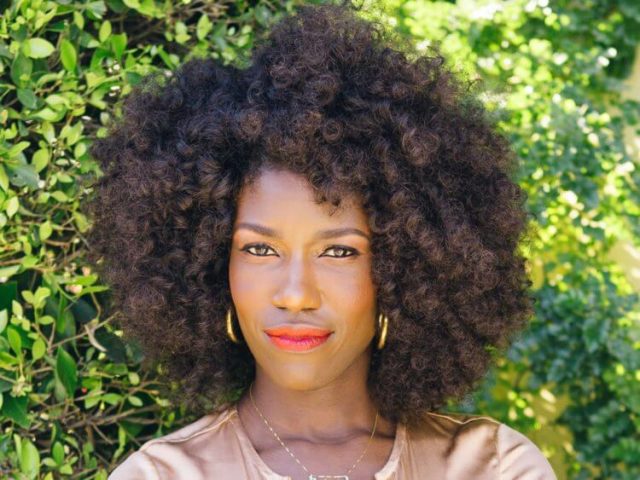 Bozoma left her role as the head of consumer marketing for Apple Music and iTunes to join Uber in 2017 as its chief brand officer. With the famously mixed feelings around Uber's corporate culture, Bozoma is set to use her wealth of experience to improve the user experience and corporate reputation of the brand.

She previously served as the head of entertainment and marketing of Pepsico and holds a BA in African American Studies and English. 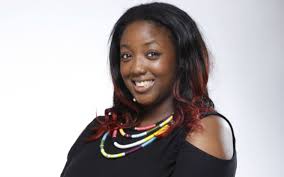 Anne-Marie made headlines in the UK in 2011 as part of Britain’s Brainiest Family. She was the youngest girl to pass A-level computing at age 11, then obtained her master’s degree in mathematics and computer science from the University of Oxford at age 20. She holds honorary doctorates from the Open University & Glasgow Caledonian University and an Honorary Fellowship at Keble College, Oxford.

She co-founded Stemettes in 2013 as a social enterprise that encourages girls aged between five and 22 years old to pursue careers in Science, Technology, Engineering and Maths. Stemettes was awarded the 2014 European Digital Impact Organisation of the Year in 2014 by the Digital Leadership Institute. 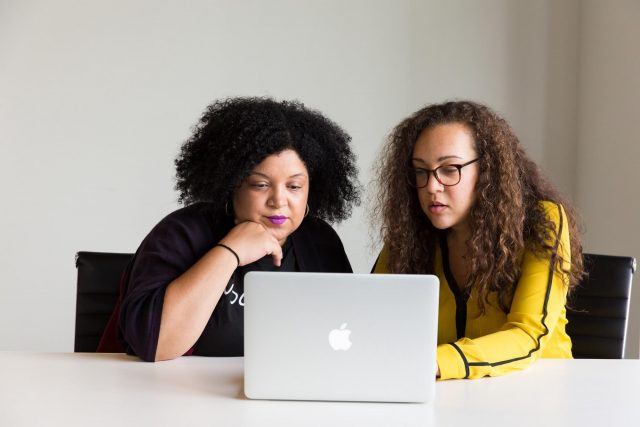 In 2015, Christina and Stephanie co-founded #WOCintechchat as an online community to connect with other women of color. Christina Morillo is a senior program manager at Microsoft working with the Azure Information Protection Cloud & Engineering Security team. Stephanie Morillo is a writer and editor in the tech industry.

Camille Eddy, advocate for women of color in tech 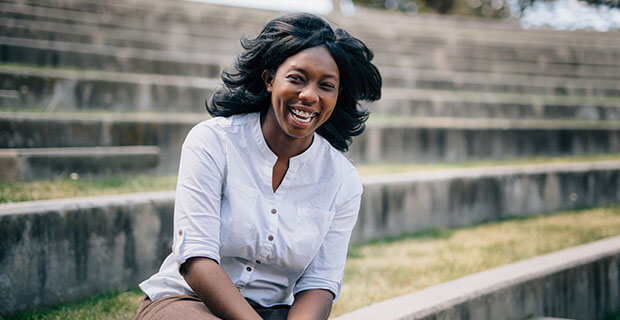 Camille is a 2017 mechanical engineer graduate from Bosie State University who regularly speaks out about recognizing cultural bias in technology as a young professional. With a background in artificial intelligence, Camille often argues that hidden biases from creators of AI will influence products and, as such, it’s important to diversify the field.

She previously held internships at Google and HP, working on robotics and machine learning. In 2017, she was named among the BBC 100 Women list for her work as an advocate for women of color in tech. Camille aspires to be a NASA astronaut. 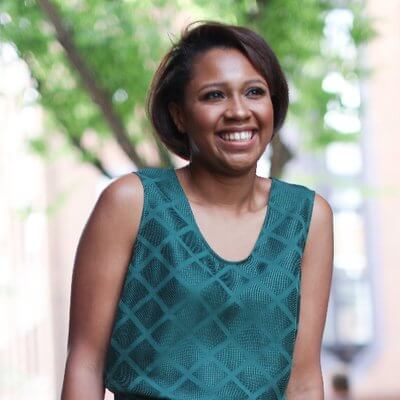 June started UK-based Mums in Technology in 2015 as the first child-friendly coding school where mothers can learn to code in a child-friendly environment. June recognized a lack of confidence in returning to work after her own experience of going on maternity leave.

Through Mums in Technology, June is encouraging others in her position to acquire useful digital skills in an environment where they can feel comfortable to learn STEM with their children.
Computer Weekly named June as one the most influential women in UK IT in its 2017 Rising Stars list. She previously worked in banking at Silicon Valley Bank. 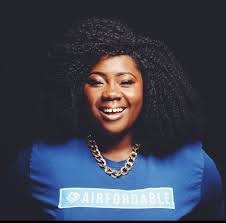 Ama co-founded Airfordable in 2015 through the Y Combinator program as a travel solution for those unable to afford upfront fees. Airfordable allows its customers to book flights at a fixed rate by paying just a fraction of the cost upfront, then the rest by installments with no credit checks. Tickets are then released after final payment is received. Airfordable has been featured in Forbes, Yahoo finance, Huffington post and Tech Crunch.

Ama has a degree in accounting and operations management from Drexel University and previously worked as an analyst and fintech consultant at a number of organisations, including Sony Pictures and Johnson & Johnson.

Hephzi is a research scientist, award winning science communicator and a member of the Association of British Science Writers. She is the director and co-founder of GhScientific, a registered UK charity with the aim of building capacity in STEM, in underrepresented communities through outreach and engagement.