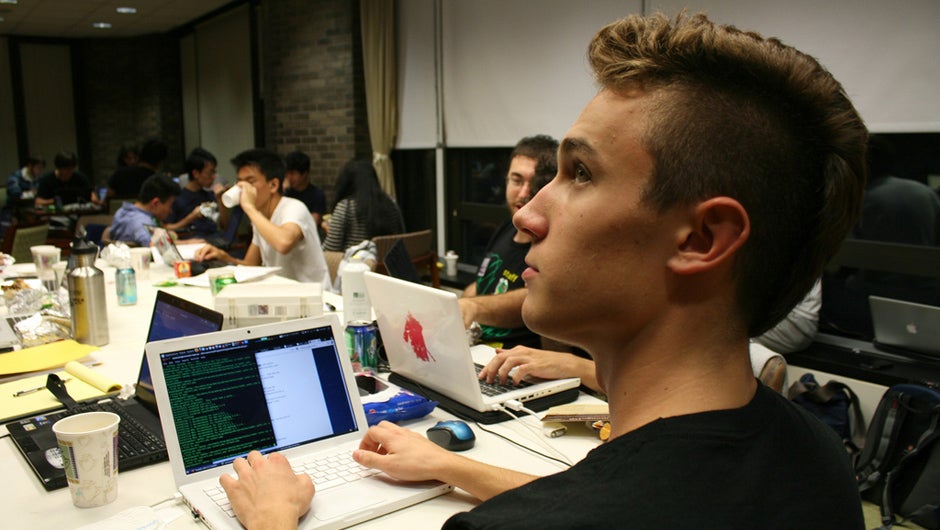 Matt Butler, the cofounder of ZenHub, might be one of the more pro-open source community enthusiasts I’ve come across in my time in the tech world. On a personal level, I’m a huge fan,  but I think Butler says it better than I could:

“As technologists, we believe new developers should have access to the best software regardless of financial resources. Many hackers learn to code at universities. But for those who pursue non-traditional education, the open source community can be an invaluable resource.”

According to Butler, educational institutions see GitHub as a strong option when it comes to tools for software development instruction and academic collaboration. In fact, top universities like Columbia, Brown, Stanford, and Harvard all use it.

GitHub’s popularity – I think they’re near 10 million users – is what drove Butler to cofound his company, ZenHub, in the first place. As the team tells it, ZenHub takes everything already good about GitHub and transforms it into a full-fledged project management suite with added features.

In that way users can organize and visualize entire projects without leaving GitHub: ZenHub’s Task Boards act as an actual project management hub. Further, they can help connect several repos in one place while also adapting to any workflow with powerful filters and a customizable layout.

For example, by allowing an entire team to collaborate on GitHub projects, ZenHub enables developers to avoid wasted time spent context switching to different environments. For computer science students this helps minimize the white noise so they can focus on what’s most important. 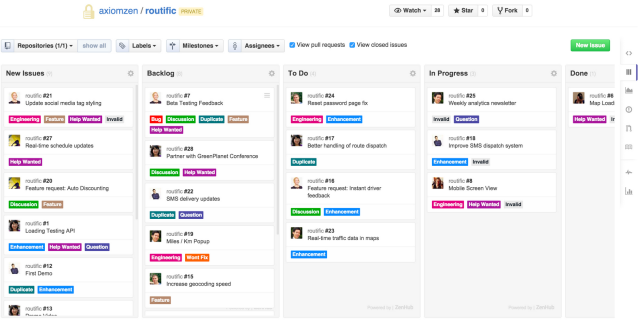 So, as the fall semester ramps up and developers are looking to round out their tech stacks, most of them will be turning to GitHub. Butler and his team were clever enough to realize that they could convert a lot of those users over to ZenHub in the process – if everybody is already headed that way, why not leverage it? To that end they just announced that new developers on the platform can use ZenHub at no charge, whether they're learning to code at a university or by participating in GitHub's already extensive open source community.