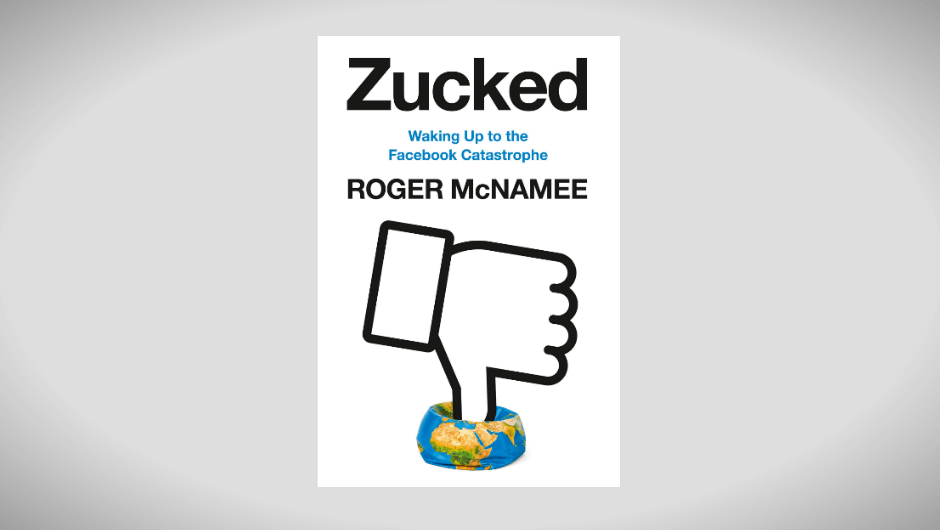 “I have spent more than two years trying to understand Facebook’s role in the 2016 election and other undesirable events. In the process, I have learned about the other ways the internet platforms have transformed society and the economy. While intellectually stimulating, the journey has been emotionally draining. I have learned things about Facebook, Google, YouTube, and Instagram that both terrify and depress me.”

This excerpt sums up the essence of Roger McNamee’s new book on Facebook, and the way the social media giant has transformed the world since it was founded back in 2004. Zucked charts McNamee’s journey from Facebook optimist, to concerned citizen, and finally to privacy and regulatory activist over a remarkably short span of time.

What makes McNamee’s narrative particularly compelling is that he was an early investor in Facebook and a trusted confidant of Mark Zuckerberg. McNamee, as a long-time tech investor and partner in multiple venture capital firms, was an advisor and even a friend to Zuckerberg.

However, as Facebook grew and his share of the company shrank, he drifted away from the man he still refers to as “Zuck” throughout the book. This, McNamee argues, gave him the space to see the true issues with the social network.

Buy Zucked: Waking Up to the Facebook Catastrophe on Amazon

One of McNamee’s biggest achievements in this book is that he clearly demonstrates the incremental steps taken by Facebook, since its inception, that eventually lead to it becoming a platform for the targeted disinformation campaigns that affected the 2016 US Presidential election and the UK’s 2016 Brexit referendum.

Facebook, as McNamee explains, became obsessed with monetizing its advertising platform. It had a laser-focus on key metrics, such as time-on-site and user growth, and disregarded anything that didn’t boost its money-making activities.

To grow these metrics, Facebook deliberately tweaked its design to elicit base emotional reactions from users. This could be the ping of someone tagging you in a photo, a picture of a cute dog, or a provocative news story individually targeted to you. These stimuli would keep users returning to the platform, which in turn allowed Facebook to charge more for ads and create more metadata for it to sell to advertising companies.

It was during this phase that Facebook should have responsibly considered the effects it was having on its users and the world. By creating a platform that served users’ deep-seated emotions – happiness, fear, and anger – and allowing advertisers unprecedented user-targeting, Facebook was ripe for exploitation. 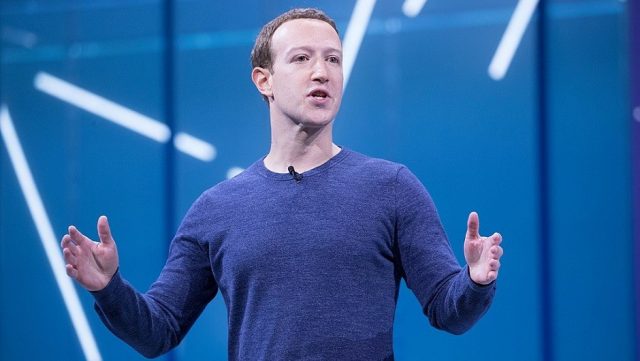 Would McNamee have written this book if Hillary Clinton, or even Bernie Sanders, had won the 2016 Presidential election? We’ll never know, of course, but it certainly seems less likely.

However, while McNamee sometimes struggles to pin down the “how” and “why” of Facebook’s threat to democracy, he excels (where many have failed) in offering tangible and plausible recommendations for the regulation of internet companies.

McNamee explains why antitrust and fiduciary regulations need to be placed on Facebook, Google, and Amazon, and what these would look like. These same sentiments have recently been echoed by Elizabeth Warren in her run for the 2020 presidential elections.

While Zucked is littered with moments of brilliant insight from McNamee, there are almost as many moments where he digresses, or misses an opportunity to really go for the jugular.

McNamee’s own career from student to multimillionaire technology investor is covered extensively in the first three chapters. Then, chapters four, five, and six largely detail McNamee's meetings with famous and semi-famous politicians. While there are interesting anecdotes, and a fair establishment of McNamee’s expertise, none of it is particularly pertinent to the core narrative of the rise and risk of Facebook.

It occasionally feels as though McNamee is retracing his steps, and going over the design choices, advertising model and other events that led to Facebook’s role in the 2016 presidential election and Brexit referendum. In truth, it makes the 264-page book feel a few chapters too long.

However, none of this detracts from McNamee’s essential message, which he forcefully delivers in the final two chapters. And this is that Facebook exploited and betrayed its users, and should consequently be punished and regulated.

Facebook could have been a force for good in the world, McNamee argues. But, something more sinister emerged, due to an unapologetic pursuit of profit at users’ expense, combined with laissez-faire regulatory policies embraced by consecutive US administrations.

Zucked is partly a story of McNamee’s realization of Facebook’s ills, and partly a manifesto for a better internet. While McNamee’s personal story is told along the way, the second part of the book is far more pertinent for the years to come.

Facebook could have been a force for good in the world, McNamee argues. But, something more sinister emerged, due to an unapologetic pursuit of profit at users’ expense, combined with laissez-faire regulatory policies embraced by consecutive US administrations.

Zucked is partly a story of McNamee’s realization of Facebook’s ills, and partly a manifesto for a better internet. While McNamee’s personal story is told along the way, the second part of the book is far more pertinent for the years to come.