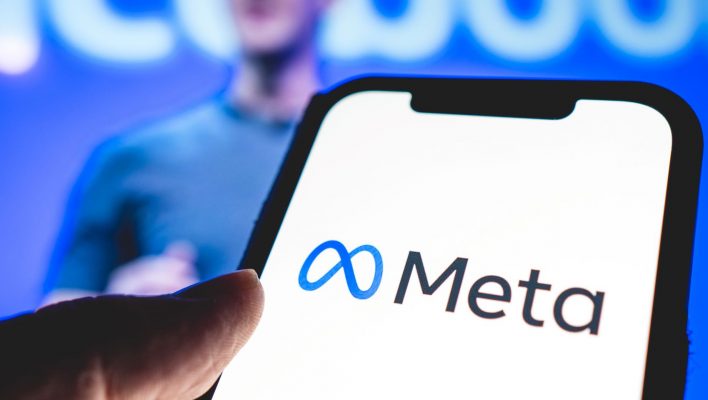 The company formerly known as Facebook updated its values page this week and Mark Zuckerberg appears to be taking Meta in a merrier direction; maritime that is!

Apparently, Zuckerberg wants his employees to adopt a new motto at the company — Meta, Metamates, Me — which is modeled after the naval phrase “ship, shipmates, self,” meaning to put your mission and your colleagues before yourself.

While the sentiment is nice, it's another example of Zuckerberg trying really hard to make this Meta rebrand a thing.

Where else but in a Facebook post, Zuckerberg announced a number of key principles for Meta moving forward after the rebrand. Among them included a departure from the infamous “move fast and break stuff” mentality in favor of the new “move fast together” to promote a more positive message. And of course, the new “Meta, Metamates, me” slogan that coined a new name for the company's employees.

We've been hearing flowery words from the embattled CEO for years, and this post sounds like more of a rebranding necessity than an actual call to action. Still with Meta's valuation on the decline, making bold moves save the image of the company could be the only way to set the Metaverse up for success.

Meta Is Here to Stay

While the eye rolls and snarky posts have been unrelenting, Facebook's transition to Meta is nearly complete. Copyrights, websites, and even complete brand erasure (goodbye, fair Oculus) have taken hold and Meta is officially here and it's not going anywhere.

Still, the rough start to the launch and the goofy employee names aren't doing the company any favors. Sure, Zuckerberg is trying to set up the future of technology, but no one is going to get on board if they're making fun of it on Twitter.

I suppose that explains why it sounds like a term an 80 year old came up with. pic.twitter.com/TuUD4GuBCL

The Future of Work

There's a lot of talk about the Metaverse being the future of work. In fact, the social media giant is already testing out virtual offices on companies across the country, which means there's a real chance this could happen in the near future.

However, business is still down without big goggles strapped to your face for now, which means you'll likely need a social media management platform to stay in touch with your customers. Take a look at our comprehensive guide to the best options and get ready to venture into the Metaverse when the time comes.