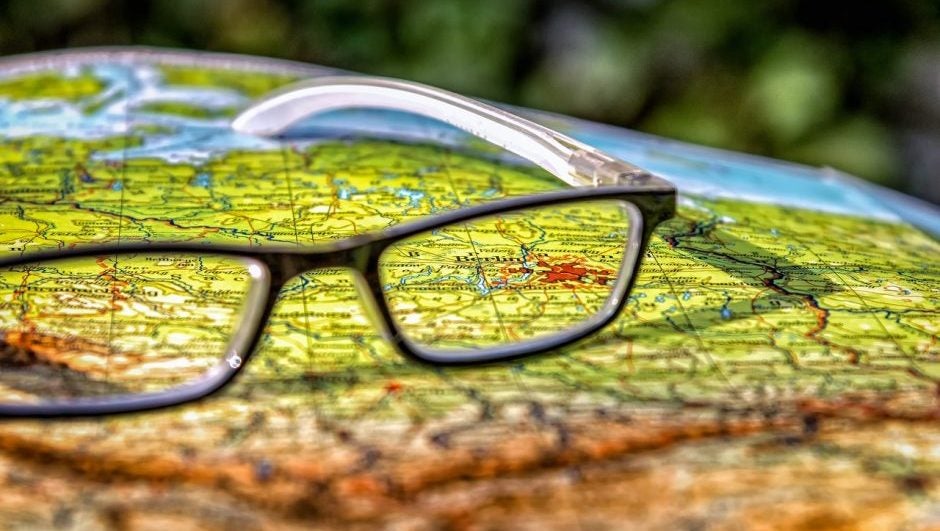 Google has proven it’s a market giant owning more than 81 percent of the search engine space, according to a report by NetMarketShare. Even at the sheer enormity of its presence, Google isn’t immune to regulations that govern other countries. Finding itself in a battle with the European Union over the promotion of online shopping services in search engine results, an area strictly regulated in Europe, Google may be overstepping its boundaries and need to be reined in for compliance.

We’ve asked ten entrepreneurs from YEC to give their opinion on how you can avoid finding yourself in the same predicament as Google. Here are their top tips for online compliance in foreign markets:

If even Google can get into trouble by violating compliance standards, smaller companies, who don't have the resources such as a world-class legal team, are in even more peril. It pays to do your research and make sure you're fully in compliance with all laws and regulations before you take any business action. Consult with an attorney if you're not sure about something!

While Google's traditional motto is “Don't be evil,” at this stage it might be better to change it to “Don't be arrogant.” When a company gets as large and powerful as Google, there's always the danger that it will lose any sense of restraint or modesty. Thinking it can manipulate search results all over the world is a sign of arrogance. Large companies should remember their humble beginnings.

Google has been leveraging other people's content and products to monetize their own advertising increasingly. By adding featured snippets, answering questions directly in the search results, and featuring their own shopping listings, searchers are kept within Google's pages to increase revenue. It's important to respect antitrust laws and to balance commercial with political interests.

Google's shopping links arguably offer a better experience than a list of links to comparison sites, but — contrary to the viewpoint of many designers and developers — user experience isn't the only factor worth considering. It's not unreasonable of the EU to argue that Google's approach is anticompetitive, even if it is “better” from the perspective of many in our industry.

When in Rome, Do as the Romans Do

This teaches us that we need to adjust our marketing based on regulations within the country we are operating in. Different countries have different regulations, and this is something we deal with every day in the sport-nutrition industry with differing laws regulating dietary supplements.

Be a Friend, Not an Enemy

While it's not the responsibility of the advertiser to be an advocate for the consumer, there should be a level of responsibility the advertiser takes on as well. This would ensure that consumers aren't being led astray or aren't being encouraged to make choices based on established trust with that advertising provider, especially when that provider is also the information platform.

Our mantra has always been to ask permission and not forgiveness, which puts the traditional stereotype of disruptive startups on its head. Our growth is directly correlated to understanding the regulatory framework in our industry on a local, state, federal and global level. We devote time and resources to this, and so should all companies looking to scale in today's global markets.

Entrepreneurs should understand that doing business in the European Union is not like what we are used to in the U.S. With a legacy judicial system that makes it more difficult to adapt to changing markets, as well as a more complex system due to their multiple member states, EU laws can be less permitting of practices that are often allowed in the U.S. Take fewer risks in the EU and do your homework.

This teaches me that you have to think twice before you expand your business into other countries. The benefits might be known, but new markets might have hidden costs and unrecognized volatility.

When You Don't Know, Ask

As an attorney, I like to put regulators to work. What many do not realize is that you can often reach out to regulatory bodies and ask for what is called an advisory opinion or an opinion letter addressing what it is that you plan to do. The IRS is famous for this with its opinion letters. Before taking a stance one way or the other, simply ask where the regulators will come down.

The answers above are provided by members of Young Entrepreneur Council (YEC), an invite-only organization comprised of the world's most promising young entrepreneurs. In partnership with Citi, YEC recently launched BusinessCollective, a free virtual mentorship program that helps millions of entrepreneurs start and grow businesses.