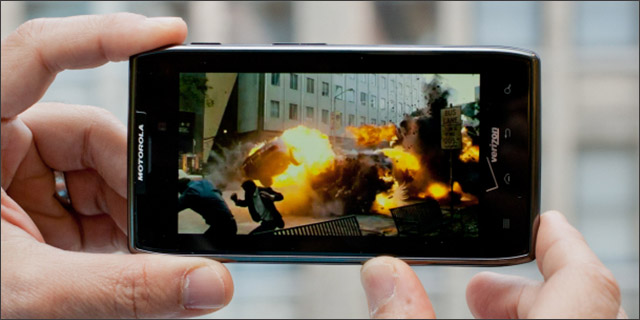 Too long have the Android users of the world lived in the shadow of the iOS platform. It seems that developers love to go with iOS over Android more often than not, but when we chose to bring home our Galaxy Note II or HTC One, we knew deep down that the future belongs to the little green robot.

Entertainment is one of the fields that iOS still trumps Android in, but the margins are continually getting slimmer. At the end of the day, though, everybody craves entertainment on their smartphones; name one time when you did not see somebody reading, gaming, or rocking to music while killing time in public.

Apple might have some big-name titles, but Android has a host of exclusive games, media players, and customization apps that all scream entertainment. And thanks to the open platform, innovation is never far from the center of their operations.

I bring you the top 10 exclusively Android entertainment apps: