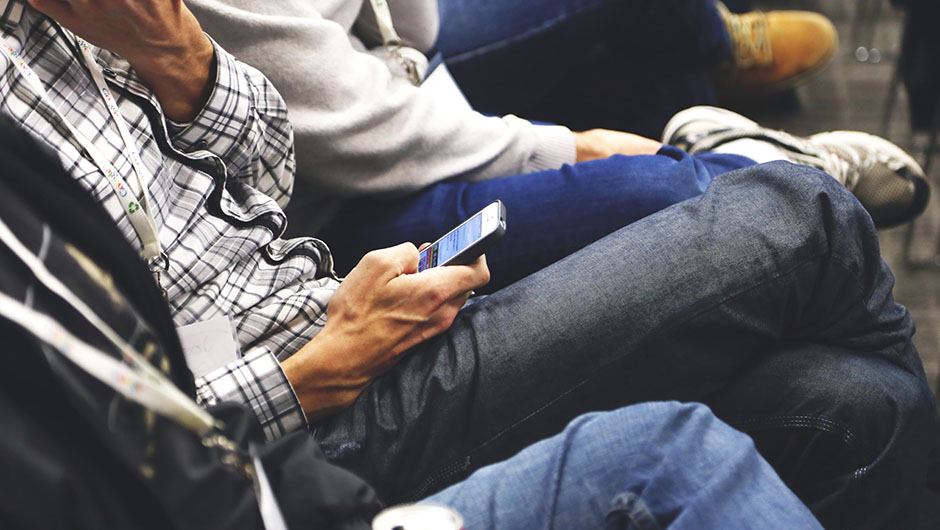 When it comes to buying apps, I think a majority of us are usually hesitant to spend more than $0.99; for the most part, I think we'd all pretty much prefer that every app on the market were free. Well, rejoice! Because 1) it's Friday, and 2) Apple has just launched a sale on 100 iOS apps and games at prices two to five times their regular prices.

As reported by 9to5Mac, Apple kicked off the sale on iOS apps yesterday, with “new low prices” on top titles in various categories in the app store, including some of the most popular photography and utility apps. Most (if not all) of the titles listed on the sale are now available to iOS users for the mere price of $0.99 each – that's less than a bottle of water in New York!

Some of the notable apps listed in the sale include Pixelmator (regularly $5), GoodReader (regularly $5), BADLAND (regularly $4), as well as iOS classics like Angry Birds, Fruit Ninja, and Goat Simulator. To check out the full list of iOS apps and games on sale, just head over to iTunes. 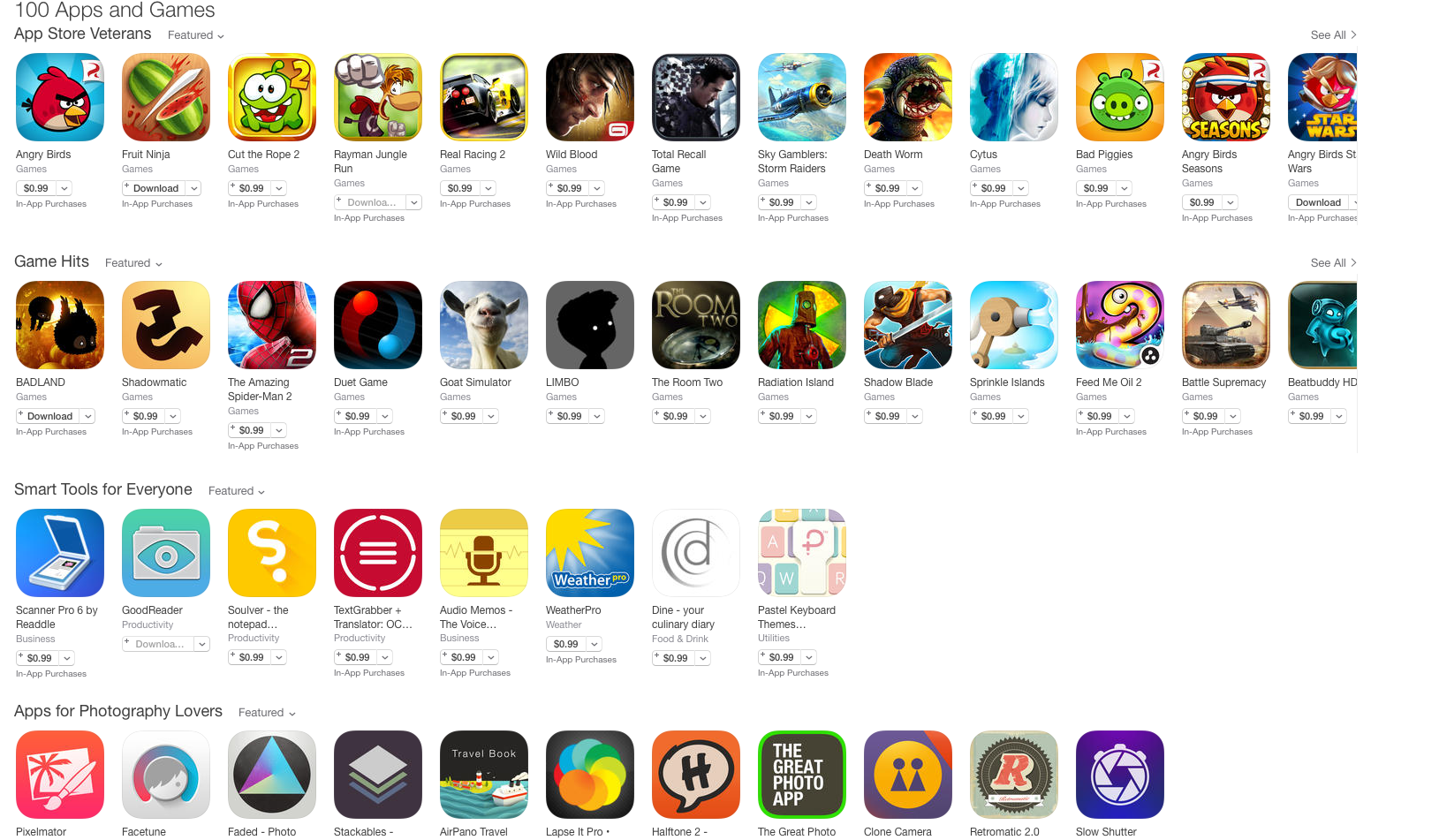