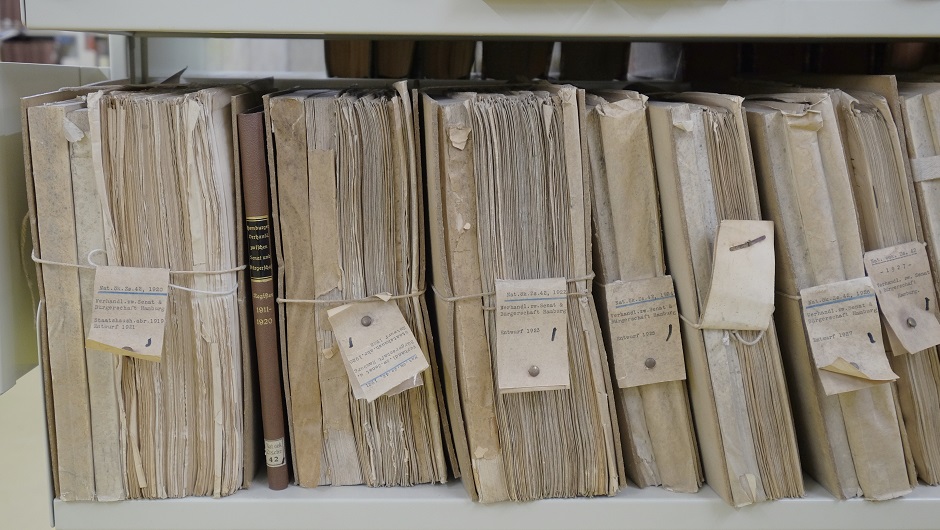 Internet content is a joke. Case in point: Every two minutes, humans take more photos than the total number in existence 150 years ago. Of those, we upload 657 billion per year. Video is increasing, too: Video is eating the internet, as Snapchat, Instagram, Facebook, Vine, and Tumblr all have a huge focus on video in 2016. Even YouTube is taking a similar approach, pivoting to a more general content platform. Content is growing massively. Which is a problem.

Marketer Janessa Lantz broke down the facts in a fascinating article on Medium: Shares per item of content are down since December 2014, and still falling. The reason? Market saturation:

“The first banner ever debuted in 1994 with an astonishing CTR of 94%. In 2014, average CTR on Facebook ads was .05%. Why? Because the number of internet advertisers skyrocketed, and that’s exactly what’s happening in content marketing land.”

The Answer: Less of It

Marketers will probably pivot in 2017 or after: They'll publish less—partially because the big platforms are deprioritizing anything unpopular—and they'll act more like product managers instead. As a result, they'll realize “attention is too scarce to risk it on low-impact content.” Lantz goes on, listing the three main reasons seperating “high-quality” content from the chaff:

People have claimed to hate clickbaity content and want in-depth, high-quality alternatives for years. But the numbers haven't really backed that up. Still, all bubbles burst, and the content marketing saturation point might have finally hit.

In a massively detailed breakdown of Facebook traffic trends in 2016, new media advocate Thomas Baekdal explains that the best content is doing better than the rest, though it's down across the board:

“BuzzFeed, Daily Mail, Fox News are all hurt badly by the many changes to Facebook algorithms, while more ‘journalistic' publishers like New York Times, The Guardian, and Washington Post are hurt the least (CNN is probably an outlier here).

This is a wonderful trend to see for anyone who is worrying about the future of real journalism. While things are bad overall, the best journalism is not doing as badly as the worst journalism. It doesn't change the overall trend, nor does it solve the problem that Facebook is increasingly turning into a low-intent micro-channel.

But, there is hope yet. Of course, this is only true for engagement. For reach it's the opposite.”

People hating a saturation of eye-catching, mind-numbing video and internet #content may finally have some nice low-key alternatives. Slow TV might be the herald of a world of high-quality, slow-paced content. Type “slow TV” into Netflix and you can check out a series of 4-to-7 hour long clips featuring peaceful non-events like train rides or even a “national knitting evening.” Is this what 2017's content marketing will be? We can only hope.