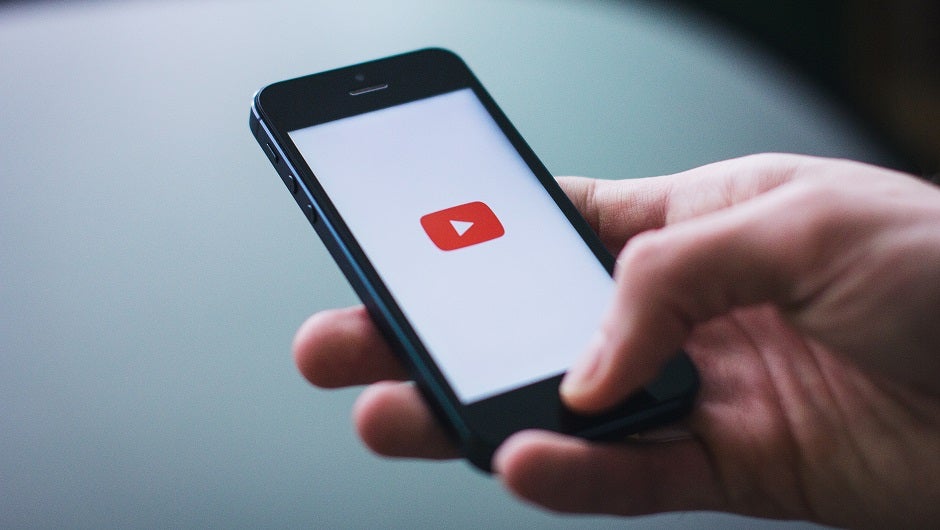 YouTube doesn't want their users leaving for other social networks like Facebook or Twitter. So it's becoming them. The video service has just revealed plans to add photos, polls, links, and text to its video feed by the end of 2016.

The new expansion, called YouTube Backstage, will first be available only to select YouTubers and in a basic version. All their subscribers will receive these additional media updates through their personal feeds and notifications.

As VentureBeat, which has the official scoop, reports, YouTube Backstage will “eventually enable users to share both traditional YouTube videos and Backstage-only videos, possibly creating an opportunity for more intimate, or even ephemeral, video sharing between YouTubers and their fans.” That's right, YouTube is going after Snapchat almost as hard as Instagram is.

More from VentureBeat reveals the reasoning. Given the shift to mobile, platforms are now more popular than websites, and YouTube is easily the last huge platform to enact a serious strategy to take advantage of that. Thanks to the Google Plus deal that never went anywhere, YouTube needs to turn into a major platform quick. They need to become a two-way street:

“YouTube hopes to spur new types of conversation with Backstage, and will eventually allow subscribers to reply to posts in myriad ways — with photos, videos, and other types of comments — a feature the company is calling ‘rich replies' internally.”

Keeping customers on the site for longer periods of time is the goal of every major social platform. Now, with YouTube Backstage, YouTube is doing just that.

The report comes with a grain of salt, though VentureBeat seems sure it's true: The official response via a Google spokesperson is “we don’t comment on rumor or speculation.”