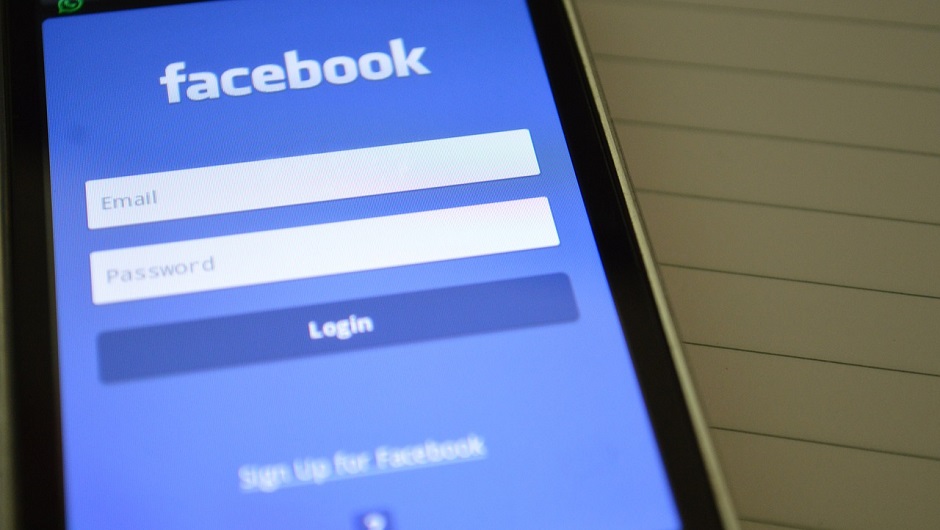 Following on the heels of several major changes to the Facebook algorithm, Facebook has announced a new tweak: They'll be prioritizing “informative” stories slightly higher in the ranking.

The update was announced on the Facebook blog in a post by three employees: Jie Xu, Research Scientist; Akos Lada, Data Scientist; and Vibhi Kant, the News Feed Product Manager. They explain the Facebook algorithm update in a paragraph:

“With this update, we are creating a new ranking signal to predict what is most informative to you, so those stories appear higher in your feed. First, we look at the stories that people tell us they find informative. People from our Feed Quality Program look at each story in their feed and rank it on a scale of one to five — one being “really not informative” and five being “really informative.” Generally, we’ve found people find stories informative if they are related to their interests, if they engage people in broader discussions and if they contain news about the world around them. That could be anything from recipes, to local issues, to global current events.”

Increases and decreases in traffic to any individual pages should be “minor,” they predict. Hopefully Facebook continues taking its duty to keep it's audience informed seriously: 1.59 billion users are relying on it.