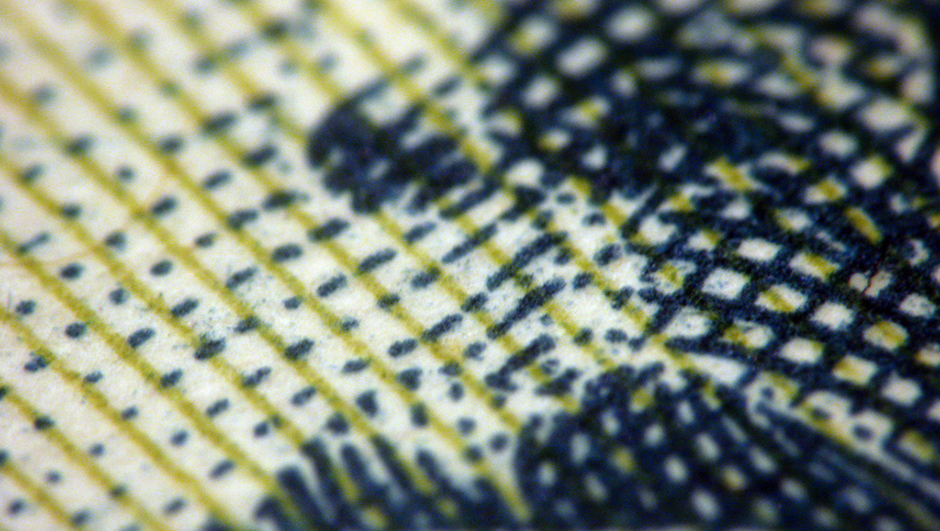 While it's true that some of the best sources of venture capital can be found in Northern California, venture funding is increasingly developing in other parts of the country, with some surprising cities chasing at the heels on the amount of available funds in Silicon Valley and the Bay area (but, admittedly, chasing from far away). I mean, sure, while they may not yet be at the level of Andreessen Horowitz or Khosla Ventures, venture firms in other parts of the country are certainly contributing to helping their respective cities' startup ecosystems compete with that of the Valley. The D.C. region, for example, is quickly turning into a VC powerhouse, with the likes of Alexandria, VA-based QED Investors beating out Menlo Park, CA-based Greylock in terms of overall early-stage investments in 2014. QED Investors is not alone, as there are a bunch of solid Northern Virginia VC firms.

In a short report compiled by The Associated Press towards the end of 2014, the Washington, D.C. region ranked among the top ten cities in the United States where startups received the most venture funding.  This isn't at all surprising – in the past few years, the region has become a top city for startups and this has proven itself in the amount of funding that companies in the region have raised from venture capitalists. In 2013, the D.C. ecosystem placed 10th in venture funding – behind Chicago, IL and Austin, TX; in the 2014 overall, venture capital investment in the region reached a record $48 billion – a 61 percent increase in dollars and a 4 percent increase in deals compared to 2013.

Virginia, in particular, has continually led the D.C. region in venture capital. For this reason, we decided to list the VC firms across Northern Virginia. Some on the list, such as the Center for Innovative Technology, aren't wholly focused on investments, but provide investments in startups of varying stages nonetheless.

Compared to other parts of the country, the D.C. region is unique in that it not only offers business-friendly tax incentives across D.C., Virginia, and Maryland, but it also has the special privilege of being closely positioned to the Federal government and its various agencies – including the likes of the Defense Advanced Research Projects Agency (DARPA) and the National Science Foundation. Because of this, the region has additional access to capital through federal funding attained by working through these agencies. And, according to the Alexandria Economic Development Partnership (AEDP), it's predicted that $3.7 billion of federal funding will be given out to support startups for research and development in 2015.

At this year's SXSW Interactive, the Arlington Economic Development and the Alexandria Economic Development Partnership groups are cohosting an event that will reflect on the contributions of the two regions towards the development of the overall D.C. startup regions. Called “Tap Into Government: The Sweet and Spicy Side of Startups”, the event will look into the obstacles and the opportunities associated when companies work alongside local and Federal government. Come join us on Sunday, March 15 from 12 to 2 pm at Maggie Mae’s.