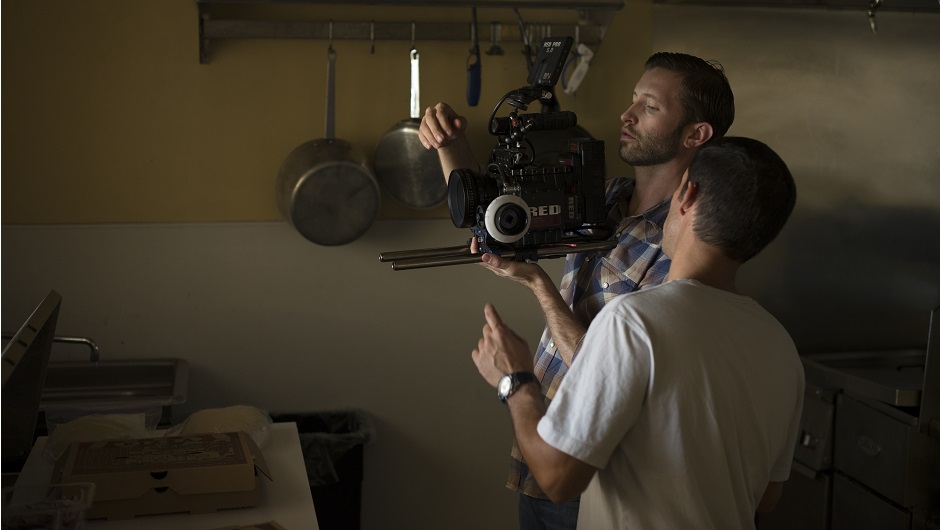 Periscope, Twitter's live streaming service, is coming to all formats, not just your phone: The company announced today that the official reveal of their “Periscope Producer” feature.

Periscope already lets users stream to their audiences. But now they can stream with any footage or camera, not just their phone. From Recode:

“That means video producers can capture footage on higher-quality cameras or use editing software to add multiple camera angles, graphics and pre- or post-roll advertisements to their Periscope stream. You can't do any of that through the app today.”

Twitter's Been Planning This for a While

Twitter, Periscope's parent company, has been seeing some devaluation while reportedly looking for a buyer this year. Periscope Producer looks like one of the ways they hope to show that their social network is still providing value. From Venture Beat:

“Today’s announcement is the culmination of an experiment run by Twitter over the past six weeks. With Periscope Producer, creators will stream their broadcasts normally, but with one exception — if using the iOS app, there’ll be an “advance settings” option which can be toggled. From there, an unlimited number of arbitrary sources can be added, meaning that you can connect with nearly any third-party device that has a video output using a stream key. The broadcasts are then shared to Periscope and, if needed, Twitter.”

It's a Move Aimed at Big Producers

As the name indicates, Periscope Producer will affect the big networks and the digital media outlets, helping them avoid just cobbling together phone footage from normal Periscope in their TV shows. Periscope CEO Kayvon Beykpour explained this, Engadget reports:

‘Beykpour notes that those who use this new feature will be a very small subset of users. “There are far more people who are interested in sharing what is happening in the world with their phones,” he said.'