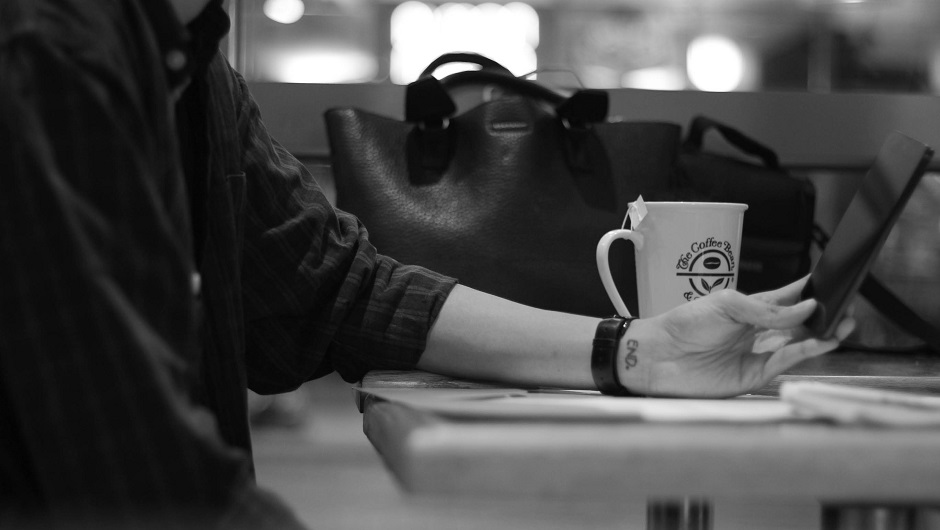 Freelancers are on the rise. In 2016, U.S. freelancers earned an estimated $1 trillion. In 2017, they're on track to continuing growing. And by 2020, according to some studies, freelancers could become the majority of U.S. workers. Startups would be smart to adapt their hiring practices.

But what will this shift in work style mean overall?

Between November, 17th and November, 21th, 2016, one ReportLinker survey pulled in responses from 1,008 U.S. workers, finding that one in ten (twelve percent, to be exact) American workers are full-time freelancers. Here's what they had to say.

They Want to Be Their Own Boss

28 percent of those polled cited “being your own boss” as the top reason they turned to freelancing. A more specific example of being one's own boss landed the second biggest reason, at 25 percent: They wanted the ability to work flexible hours. It seems that a healthier lifestyle is worth the risky leap to freelancing for many U.S. workers.

Weighing the benefits of a freelance career gets easier when your corporate career has poor job security, too:

“Traditional workers are also more likely to consider freelance work if their current job situation is less stable. For example, 39 percent of job seekers say they would consider becoming an independent contractor, as would 59 percent of part-time workers and 33 percent of students, according to the ReportLinker survey.”

The impact here? Businesses hoping to retain their workers should reexamine their approach to flexible work hours.

But They Miss the Retirement Benefits

The biggest negative to freelancing? No retirement benefits, 24 percent of respondents said. Another 20 percent argued that the lack of unemployment insurance was the worst.

The impact: The freelancer economy has a few big problems that a smart startup might be able to fix. Some startups are already trying to address this issue in a variety of ways, like the Gigster Fund, which is offering its freelancers equity in Gigster itself as well as in the companies it consults on.

The stereotype of a fulfilling life as a freelancer still holds true. Well, 59 percent true. That's how many freelancers “strongly agree” that they find a real purpose in their job, compared to 40 percent of typical workers. Even more gave a “somewhat agree” response. From the report:

“Ask freelancers if they’re happy with their choice, and the overwhelming response is yes. They’re likely to have a much more optimistic view than traditional workers. Thirty-eight percent say they’re strongly convinced they’re happier than their counterparts in cubicles.”

And They Tend to Work From Home

“And then, of course, there’s that home office, with its short commute, the nice view, and a change of scenery when the weather cooperates. Although most people picture freelancers working from the local coffee shop, 41 percent work from home.”

The impact here is clear. Perhaps its time for a startup to launch the perfect freelancer-friendly home exercise routine app. Speaking personally, I know this freelancer could handle a few more stretches.