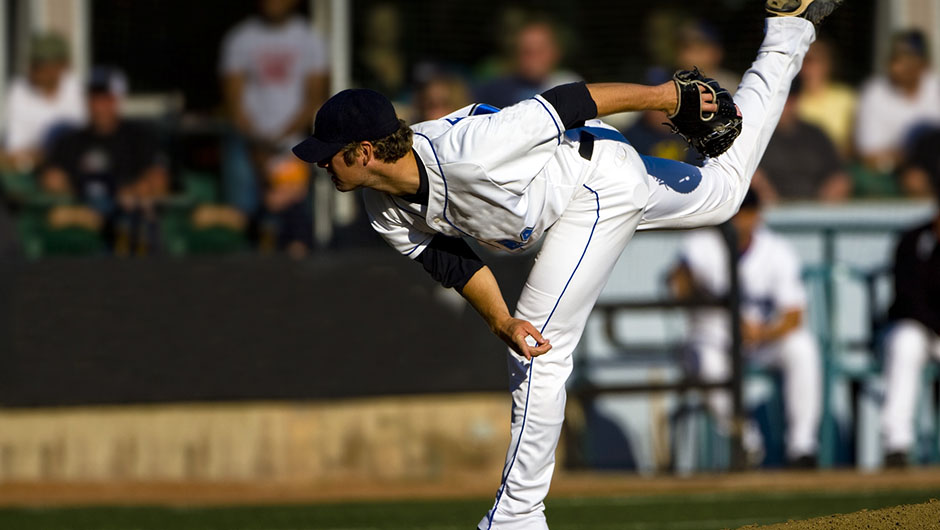 To most people, sport – in its many varying forms – is a test of skill, teamwork, and tenacity. However, the truth is that successful sporting events focus far more on numbers, equations, and math than you might have thought. Adjusting your conception of sport performance to take statistical analysis into account can seem like a complicated and foreign concept. However, for professionals – the statistics are essential.

The use of analytics in sports is difficult to understand. Some people on the benches and sidelines believe that with sheer intuition and experience, they should have the ability to determine who will bring success to a sports team. Although this seems plausible on a simplistic level, it's crucial to consider whether an athlete is no more than numbers and probability. Can we ignore the unpredictability of human nature and make sport all about the calculations? Before we take the concept too far, let's take a look at the most important facts and information about sports analytics, so that we can determine its future impact on professional teams.

1. Sports Analytics Is A Form Of Logical Analysis

The concept of sports analysis revolves around using quantifiable data to reduce the highest possible potential of an athlete down to a number. According to the Merriam-Webster dictionary, analytics are a “method of logical analysis”, and in sport they determine how to win a championship through the right assortment of players.

Though reasonable, logical analysis is a new way of thinking when it comes to considering professional athletics, and breakthroughs appear on a regular basis. Some people believe that the advent of analytics may be the future for sport. The recent pop-culture relevance of sports analytics may trace back to the movie “Moneyball”, a true-story film released in 2011 about the general manager of Oakland A – Billy Beane, who used computer-based analysis to pick winning players in 2002.

Although, to some, sports analytics may seem impersonal – it is useful for more than determining the athletic ability of sportsmen within a team. The data collected through measuring wearable tech results, video, and more, can help individuals analyze how different players react to different circumstances – allowing for optimized results according to specific situations.

Beyond optimizing performance, sports analytics can also offer assistance in preventing injury in players. An article published in 2015 by Sport Techie found that analytics could also predict when certain players may become more susceptible to injury. By combining the data collected on the field with various human variables such as stress, fatigue, sleep patterns, nutrition, and training intensity, teams can use sports analytics to determine the hidden trends responsible for increased risk of injury. This means that logical analysis could not only help athletes play at their best – but also keep those athletes in peak physical condition.

3. Not Everyone Embraces The Analytical Perspective

Although the concept of sports analytics is becoming popular, many professional sports teams are still reluctant to adopt it as the backbone of their current strategy. There are many different reasons why some individuals still feel cautious or unsure about the future of sports analytics – however, Thomas H. Davenport attempts to explain it a little further in his whitepaper: “Analytics in Sport: The New Science of Winning“.

According to Mr. Davenport, the main reasons why sports teams avoid sports analytics revolves around “traditional culture”. The truth is that few coaches, managers, and professional players began pursuing a career in professional sports because of interest in analytics. As a result, even when considerable data supports analytical decision, some sports people may avoid using it over experience and intuition.

The athletes themselves experience a division between those looking for high-tech advantages, and traditional-thinkers. For example, the free agent basketball player, LaMarcus Aldridge, noted that a pitch given by the Los Angeles Lakers fell flat due to lacking analytics. An LA Times piece quoted in a Yahoo! article explained that Aldridge considered the Lakers as part of a two-horse race with the San Antonio spurs. Although he wanted excitement, he felt turned off by the lack of analytics within the basketball aspect of their presentation. This could be an example of just how many athletes are beginning to appreciate the idea of sports analytics.

The Future Of Sports

Arguments exist both for and against the concept of using sports analytics to optimize performance. As more technological advancements appear – from wearable tech, to new mathematical methods of calculating probability – it may become more difficult to dismiss analytics in the future.

Do you think that traditional scouting methods for choosing a winning roster is the right way to go – or would you consider giving analytics a shot? Let us know in the comments.

Donovan Prostrollo – Sr. Director, Marketing of Blast Motion Donovan brings over 18 years of marketing and communications engineering experience to Blast. Prior to Blast, he worked at Calix for 11 and 1/2 years, where his proven out-of-the box thinking and his approach to strategic marketing allowed him to lead the E7 platform launch, which was the most successful marketing launch and the fastest growing access platform in Calix history. Donovan also drove several high-value, strategic marketing initiatives and led the Field Marketing execution team, responsible for developing and executing on marketing plans with focused, well-defined success criteria. He was responsible for target market competitive analysis, while ensuring a complete understanding of the broader competitive landscape to exploit competitive weaknesses by focusing on unique product strengths, creating market differentiation and customer value. Donovan is also an author and public speaker, who has presented strategic industry insights at high-visibility conferences across the United States, Canada, CALA and Europe.