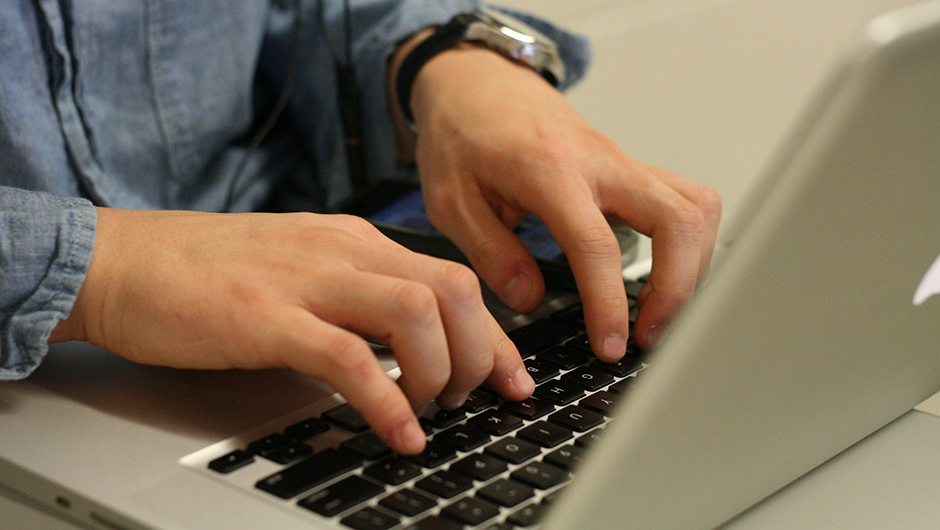 A developer can create mobile apps with games and productivity software by using any framework; however, some of the software programs have more APIs than others. Furthermore, certain programs allow designers to develop custom user interfaces and to add unique controls to the applications.

If a client is designing a mobile app that features games, the programmer should utilize Sencha Touch, which has more than 50 advanced components. This framework also features extensive controls for the user interface, and the software contains more than 300 built-in icons. Moreover, the program will let developers easily integrate numerous themes into a game.

When a developer is creating an application that improves productivity, the designer should utilize Appcelerator Titanium. The software program features an especially wide variety of APIs, and in addition, the framework has received a particularly large amount of positive reviews from developers who design productivity software.

This framework utilizes HTML5 and JavaScript, and the system features an especially advanced MVC. Sencha Touch lets developers create apps that are compatible with Android, iOS, Windows, Tizen and Blackberry's new operating system, and the framework provides a wide variety of themes for each system. Full service mobile app development companies, working with both Android & iOS systems prefer to use this service.

By adding two lines of code, a programmer can install modules that let the designer make static lists. Furthermore, the developer is able to add lists that can be edited by the user.

The framework has a system that automatically analyzes the properties of each component, and this module can remove some bugs from the software. The system also evaluates the application's layout and searches for potential problems.

Based on JavaScript, this framework features more than 5,000 built-in APIs, and the platform lets developers create custom user interfaces. The software is also compatible with 15 systems that provide cloud services.

This API gives developers the ability to reuse codes from other applications. You may also add APIs that will let you drag and drop images, videos and texts, and the code will automatically be generated once new content has been added to an app.

Appcelerator Titanium provides a software program that will automatically test the app's functionality, and this software is able to create a list of potential errors. According to one analysis, the program reduces the amount of time that is required to test the application by approximately 90 percent.

Users will be able to create APIs and connectors that allow the programmers to swiftly access data of all types. Furthermore, the developer can transfer data from numerous sources and alter the format of each file.

Appcelerator has created forums that currently have more than 250,000 members. Guests can rapidly find questions and answers by typing specific tags into the site's search box. Members may also rate questions, and inquiries that receive many positive votes will be placed near the top of several message boards.

As an open-source software program, this framework utilizes a command line interface. PhoneGap allows developers to add a wide variety of features to a mobile app, and some of these include a contact list, a system that utilizes geolocation and numerous types of networks.

PhoneGap gives developers the ability to create apps that can send messages and receive notifications. The applications are also able to cause the mobile device to vibrate when an app has received a message.

Programmers can integrate icons into their applications, and developers may install splash screens, which are generally shown when a software program is loading. Moreover, advertisements and messages may be added to this type of screen.

You can create an app that allows users to open a new browser within the application. This feature is not available for mobile apps that are solely compatible with Firefox's operating system or Tizen.