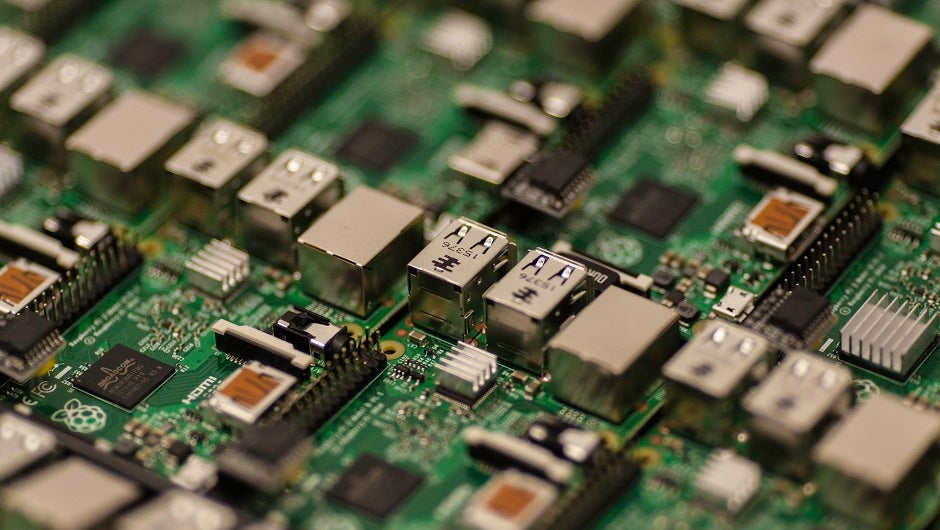 It’s no secret that the risk associated with cyber-threats facing organizations of all shapes and sizes is growing. Remember that time CBS News reported that a hospital in Washington, D.C. was thrown back into the pre-computer, paper-based age by an attack on their central computer system? The final paragraph of the article reports something incredibly scary for anyone that has electronic medical records (read: everyone in the United States that’s ever seen a doctor):

“Computer security of the hospital industry is generally regarded as poor, and the federal Health and Human Services Department regularly publishes a list of health care providers that have been hacked with patient information stolen.”

In the tech industry, which provides security software and cloud-based solutions to help prevent these kinds of attacks, everyone can benefit from the trend towards stronger workplace security practices. Here are three forms of cyber defense:

I know, this one has been around forever, but it seems like it’s becoming less and less common in today’s workplace. Unfortunately, even with all of the programs that automatically require a password change every few months, SoftwareAdvice.com reports: “Only 56 percent of employees surveyed are confident that their password usage habits in the workplace are secure.”

To create secure passwords, have employees use a random password generator (like Keeper). The best systems allow employees to automatically update and store randomly generated passwords in the cloud. This makes using a password that isn’t easy to remember a more user-friendly experience.

Everyone understands that antivirus software is important for cyber defense. But what’s the primary motivation for thieves to create viruses in the first place? They want your data. And your data doesn’t just exist inside your computer. Your private information is also transmitted around the globe whenever your computer connects to the internet.

Thieves can monitor the information leaving your computer to both track your internet usage history, and potentially intercept the information you send and receive. To combat this threat to data that is transmitted over the internet, companies and consumers are using Modulating IP VPN Topology. This improved VPN cyber defense technology changes the IP address (your computer’s public name on the internet) that’s sent to the websites you access every time you connect.

In addition, the information that’s transmitted is re-encrypted by the VPN server. This means that (1) websites can’t track your individual activity, (2) thieves attempting to attack your computer’s connection to the internet have difficulty maintaining a connection to your PC, and (3) the information they might get their hands on will be unreadable.

Another fantastic way to secure your PC is by launching from a secured system-image. Corporate PCs that ran Windows XP and Vista used to use a feature called “Windows SteadyState.” This feature would restore the entire system to a prior known state. This meant that any program or software that nefariously installed itself on a computer could be wiped away with a simple reboot.