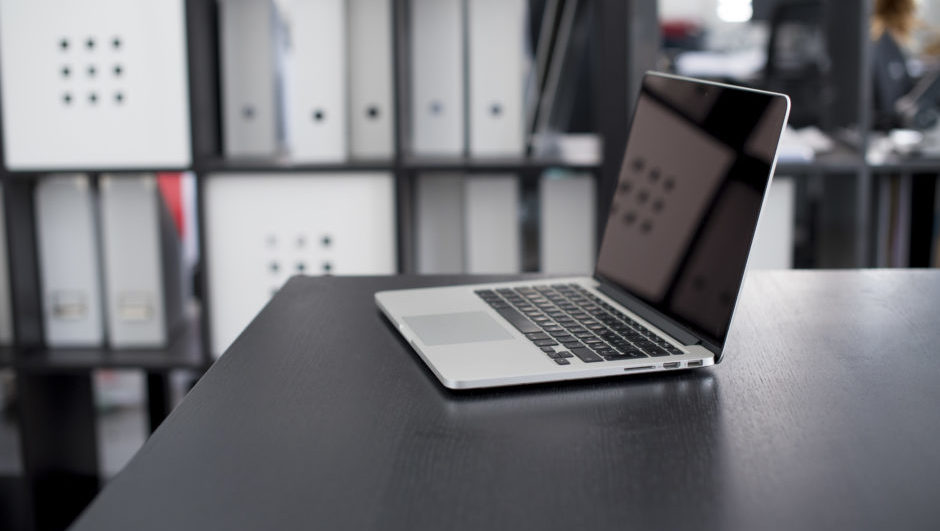 A hasty look at any solid startup communications plan can give off a basic, if not sophomoric value point to PR investments. While incumbent brands have to worry about everything from crisis campaigns to shareholder messaging. Most startups use PR to get themselves embedded in the minds of their target audiences.

For those that don't know, there is a secret amongst the craftiest of VCs, advisors and investors: sometimes the goal isn’t to hit critical attention mass, or even provide thought leadership. Sometimes the press is used in far more covert and lucrative ways. Here are the top four hidden secrets from PR professionals for VC’s.

This is a phrase used in the world of mergers and acquisitions. If you want a company to buy you, make sure you sell into their client base. This applies to the world of business-to-business as well as business-to-consumer companies. Outside of making a larger organization realize that both your targets might be accretive once together, it’s all about retaining market share and mindshare as top dog in the industry you may be in.

So how does PR work in this sense? PR allows entrants the ability to showcase strength and power without really possessing it via establishing a credible threat. An organization doesn't need to spend massive branding dollars to feign a run at market share. All they need is a solid PR investment to hit the media in the right ways. If a company can show that they mean business through the media, they will become a potential threat. In the real world, the quickest way to kill a threat is to buy the threat. International innovator, Ticketbis, used this tactic to enter into the U.S. market, and recently got acquired within 10 months for 9 figures, using next to zero marketing investment, also with a less than a 5 figure monthly PR spend.

Keep Competitors Off Your Trail

Houdini could have become the greatest marketer known to man if he was advised to apply himself to the world of commerce and trade. Everyone from large consumer goods brands to small innovators have good reason to throw their competition off before a major release. All PR is not good PR. Especially if it leaks trade secrets, or tips off competitors.

Smart corporate manipulators know how to tip the scales in their favor. By making media relation noise with a straw man endeavor and keeping eyes fixated on the smaller side, an organization can buy their research and development department’s time, privacy and protection from the larger play at hand. By marketing the heck out of a secondary initiative through a feigned leak, brand drive, or light media relations, the real development has bought itself time for entry. Smart publicists know when to keep focus. Smart VC's often know that the first to enter is usually the largest to exit and advise their communications teams.

It’s no secret that startups will select their VCs and investors based less on dollar amount gained than by actual advisory value of bringing on a certain team. The truth that is less discussed is that the most valuable marketing play is often an investment team. This can change the entire game for a startup.  It doesn't matters if the investment group has zero participation in any facet of the business, because a well-known VC will inspire automatic faith, garner landscape confidence and compel potential customers, vendors, partners and especially other investors to take a long hard glance at the product/service. Think Mark Cuban or Sequoia Capital.

The savvy will use this knowledge to have their PR professionals brand their investors months before the marketplace knows of any potential investment. At the moment a funding round is launched, tying together a product combined with an all-star VC team creates a larger media response and a level of credibility that is nearly unattainable otherwise.

The wiliest of investors often rely on emotion based strategy and contrarian undertakings rather than cutting edge technologies and data. While most companies will work endless nights to reduce the nature of a crisis, it is beneficial to keep pushing it further into the public eye to establish a converted hero that can garner far more positive public attention for a company, especially for one that has had mixed reviews.

The best analogies come from a careful study of film, television and entertainers. As a population, we rarely fall for Dudley-do-right at first glance. Instead we like the rough around-the-edges, anti-hero who garners redemption by doing the right thing in the end. We're enamored by the convert, by the one who sees the error in their ways. From the Grinch to Severus Snape, we clap for them at the end and reflect upon their true colors.

In public relations, this often means finding the right crisis, marketing it the right way, and establishing a turn-around hero who not just cleans up their act, but changes the nature of their organization for the better. This can often be a Hail Mary play to some of the most successful exits in history. It's about taking something not lackluster, building up the crises and building up the redemption from it.

Zachary Weiner is the CEO of Emerging Insider, a PR, content relations and communications agency for Emerging Media and technology organizations and startups. He is a frequent universty lecturer and has acted as thought leader across publications from INC and the Guardian to AdWeek and ImediaConnection.