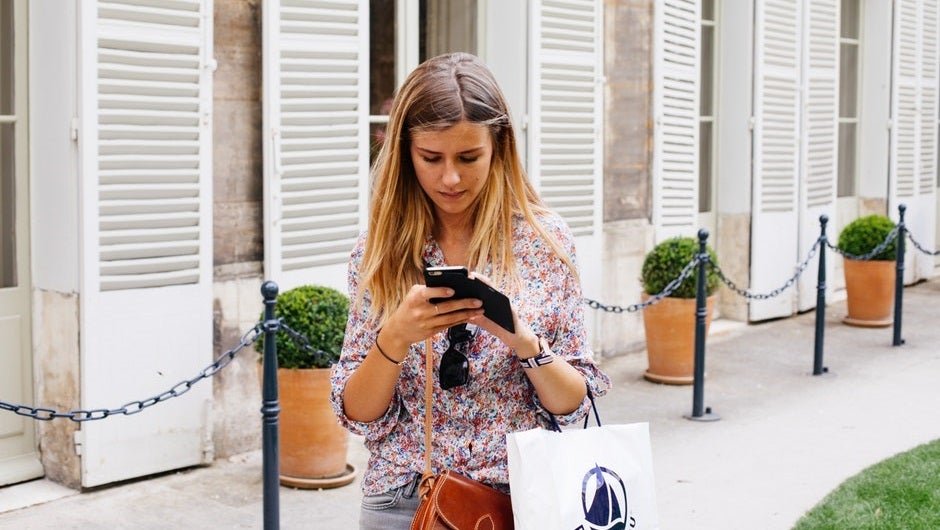 The iPhone X is available for preorders this weekend, and as with Apple's new iPhone 8 and 8 Plus, it has arrived with a strong focus on its new AR capabilities. Augmented reality apps have broken into the mainstream, and thanks to a certain Pokemon game — you know which one, don't pretend you don't — they're here to stay. And that means AR shopping apps aren't far behind. Here's which ones you can rely on as you start gift shopping for this holiday season.

Just rolled out last week, Target's mobile site now includes a “See It In Your Space” button on certain items, allowing users to drag and drop a re-sizable, rotatable piece of virtual furniture in the comfort of their own home. But Target was clearly in a rush to get this feature out in time for the holiday shopping push, as it's only available for around 200 items in Target's new Project 62 home line, though they plan to add thousands more items by next year. 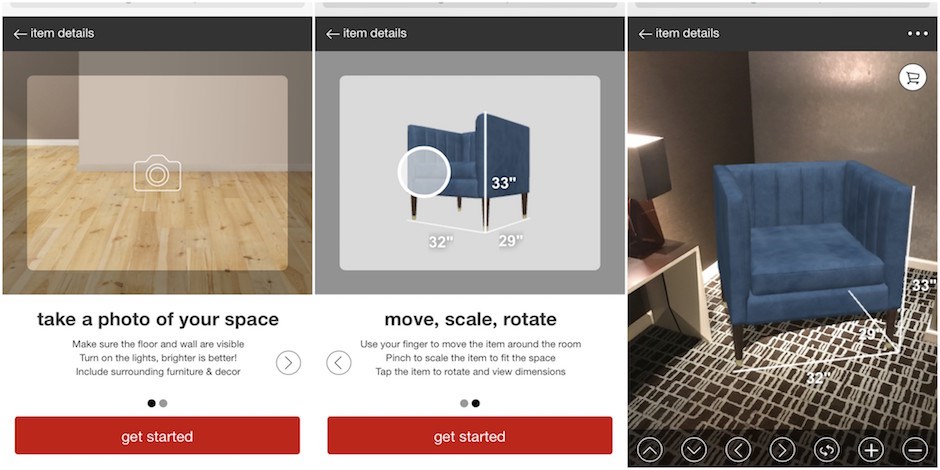 “Measured by Lowe’s” and “Envisioned by The Mine” are the titles of two new AR apps from Lowe's, though only that first one is available right now. They rely on ARKit compatibility, meaning you'll need an iPhone model 6S or newer. 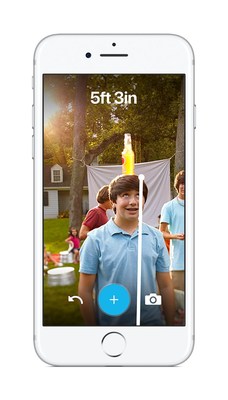 The Gap's app, “DressingRoom,” was unveiled at CES 2017 in January. It lets users try out different clothing styles on one of five different body types of virtual mannequin. Since the outfit appears superimposed on the room in front of you, you'll be able to visualize how you'd look in whatever environment you need an outfit for.

Philadelphia-based Anthropologie has an AR app, pictured above, that also runs on Apple's ARKit and available on iTunes. The virtual items featured include: women’s clothing, shoes, accessories, furniture, home décor, beauty items and gifts. The options available are more than most AR shopping apps and will eventually offer 120 styles, 11 fabrics, and 152 colors, though the service is still rolling them out.

Of course Ikea had to get in on the AR shopping apps action: Their app lets fans of the home furniture store test-drive potential additions to their decor — without anything close to the notoriously difficult instruction manuals. Here's how Ikea described it in a release reported on by Curbed:

“The app automatically scales products—based on room dimensions—with 98 percent accuracy. The AR technology is so precise that you will be able to see the texture of the fabric, as well as how light and shadows are rendered on your furnishings.” 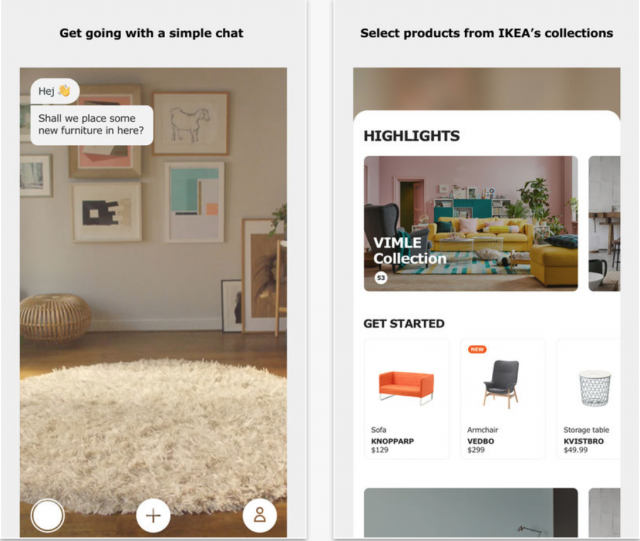 Once again, the app runs on ARKit, and is restricted to Apple devices. But given Ikea's reputation for a touch shopping and building experience, this app is still the perfect fit for them.

Read more about the future of augmented reality here at TechCo