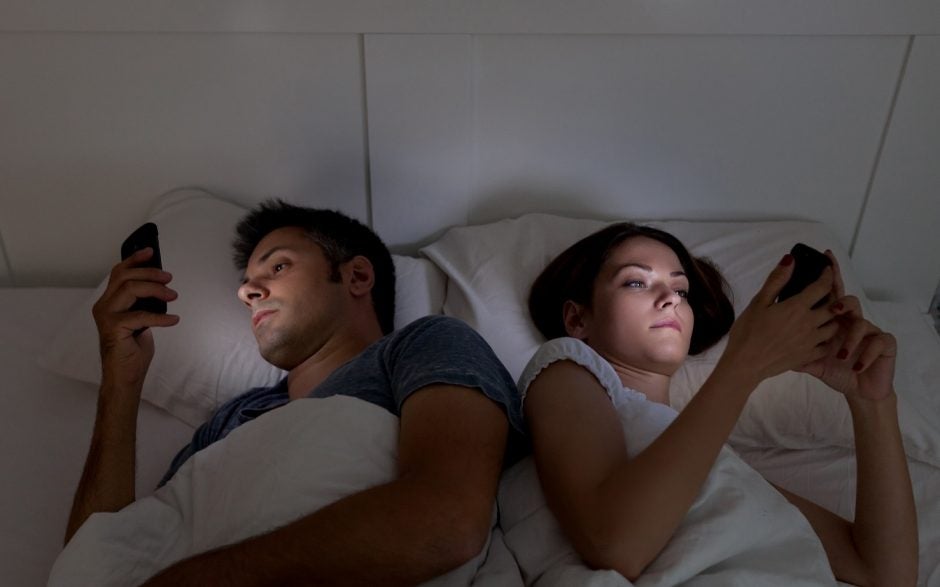 Google has revealed new Android P updates that aim to keep your phone firmly in your pocket, instead of glued to your hand. From an easier way to activate Do Not Disturb mode, to a feature that will literally make calls on your behalf, you soon could be spending less time with your beloved Android phone.

Unveiled at Google's I/O Conference this week, we're seeing many of the slated features for Android P for the first time. Google states that it's putting AI at the core of its latest operating system, so we can expect to see some smart features when the full update rolls out.

It's the small, quality of life changes that are perhaps most interesting though. These are designed to encourage us to use our mobiles slightly more responsibility, and reclaim a portion of our daily lives from that omnipresent screen. This isn't merely a matter of taking a mental timeout, either. According to road safety group ZenDrive, over 60% of drivers admit to using their phones at least once a day on the road.

While there's obviously a safety element to reducing phone use, there's also social implications, as anyone who has been sat silent in a restaurant while their partner browses the baseball scores will attest.

Here are five features that Google will introduce with Android P that should give you some respite.

Shush isn't so much a new feature, as a more convenient upgrade to activate an existing one. Once enabled, placing your phone face down will automatically activate Do Not Disturb mode, which means that your phone won't make a solitary ping or ring to disturb you. A useful feature for important meetings, or during Netflix binges, when you don't want to be bothered by the outside world.

However, if there's someone you're always happy to hear from, you can whitelist people in your contact list so that their call will come through, even in Shush mode.

Wind Down is a mode for those of us who can't put our phones down in the evening, squeezing out a few more precious minutes of digital life when we should probably be trying to get to sleep. Wind Down does this by deliberately making your screen boring to look at, with a grayscale filter that strips all that beautiful vibrant colors from the display. While film noir fans might find this even more appealing, the idea is to encourage you to place the phone on the night stand when your head hits the pillow.

It's perhaps no surprise that former Google Design Ethicist, Tristan Harris, now co-founder of the Center for Human Technology, has been advocating this approach for some time. In Android P, it's now a feature in its own right.

Get Off Your Phone

Get Off Your Phone might sound like something an irate parent would shout at their teenager, but this feature is a little more gentle in its approach. It tracks how long you've been using certain apps, and allows you to set reminders to stop using them after a certain amount of time.

Perhaps you should be limiting yourself to just an hour of Snapchat a day. Now, you can give yourself a gentle prod to get off the app when your time is up.

Duplex is an addition for Google Assistant that will be embraced by anyone who hates using their phone “the old fashioned way”, as a phone. Duplex can make phone calls on your behalf – for example, arranging bookings for appointments – without you having to speak a single word.

It could be a timely feature too, as research suggests that millennials would rather not call anyone if they can avoid it, with only 14% of 16 – 24 year olds considering calling someone an important method of communication, with 36% preferring instant messaging, according to UK communications regulator, Ofcom.

If you've found yourself spending ages constructing emails, then Smart Compose could be a lifesaver. It's essentially a souped up version of the recent Smart Reply feature that was introduced with updates to Gmail. Smart Compose goes a step further than Smart Reply's suggested automated responses (an all-too-common example being, “Sounds great!”).

It will autocomplete popular phrases, as well as filling in information that Google already knows about you, such as your address. In theory, this should all mean less time spent typing.

When will Android P be available?

Most of these features will be available to Android users when Android P launches, which we would expect to be in the fall, following tradition, although Smart Compose should land in the next few weeks, ahead of the full Android P rollout.

Devs can get their hands on these features right with the Android P beta, assuming they have a compatible phone. Naturally, Google's own Pixel 2 is first in line for the updates, but Google has also named models from Xiaomi, Sony, OnePlus and Nokia as next up for Android P.

Read more about what Google is up to on TechCo