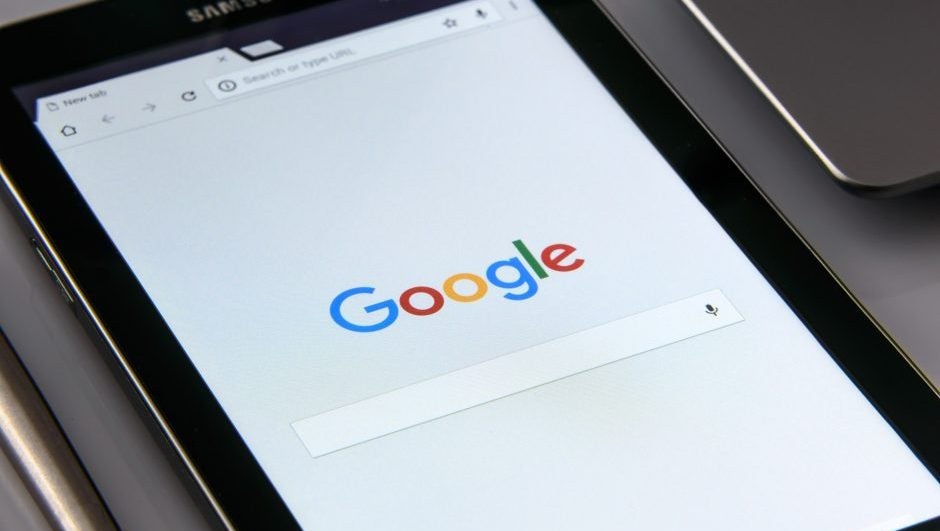 A good job is a lot harder to find than some people realize. After all the résumé-sending and interview-attending, it can feel like it's never going to happen. But then, a ray of sunshine touches down on your search and you're called in for the job of a lifetime. And if Comparably has any say in it, it's probably going to be at one of these 50 companies.

After some extensive research and a lot of late nights, the comprehensive data platform has released the Best Places to Work 2017 report, ranking the top 50 companies to work for in 2017. While there was some notable shuffling from last year, everyone's favorite tech giant, Google, takes home the crown for the best place to work in 2017.

What does “best company to work for” even mean though, am I right? Well, according to Comparably, it means quite a bit. The data was taken from “sentiment ratings provided by employees who anonymously rated their employers” on their website from the beginning of 2017 until now. And if you can't trust the employees when it comes to how great their company is, then who can you trust?

Despite the noticeable number rankings and the competitive nature of the report, Comparably insist that is is all in the name of transparency. They hope that these rankings will give potential candidates a better idea of what's out there for them in the job market, something we could all use from time to time.

“Our mission is to make work transparent and rewarding for employees and employers,” wrote the authors of the report. “Our annual Best Places to Work lists are a critical way to highlight the best companies and various aspects of their business.”

If you're interested in learning about the other 49 companies on the list of best companies to work for in 2017, check out the full report here or take a look at the infographic below to see if your's made the list!

Read more about reports and rankings on TechCo