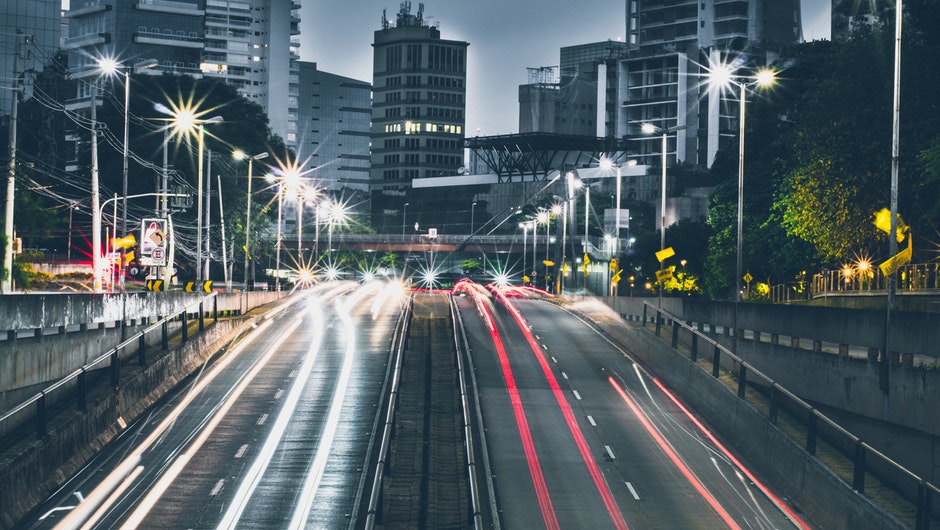 So you've finally got your startup up and running. Endless market research, late nights, more than one launch, bottomless coffee pots, and a grueling seed round have led to this. But as you have probably realized at this point in your startup journey, the learning process is constantly changing as your startup reaches new stages.

The next stage after a successful seed round is to start proving that your business model can scale. And as you scale up your business to massively expand your audience, you'll hit some of the biggest speed bumps in your company's short life span.

And I mean “speed bumps” in as literal a manner as possible: According to one analysis of 3,200 startups by Startup Genome, of startups that have failed, 70 percent failed as a result of premature scaling. Steady growth isn't always rapid, and vice versa.

Enter collaboration app Favro's recent report on startup growing pains, which details a few of these problems. Here are the six worst pain points you should be aware of, along with the best responses to keep your business chugging forward.

When you and your cofounder finally make your first hire, you'll be growing the entire company by 33.3 percent. And if that hire isn't just as good as the two of you, you'll be diluting your business while it's barely off the ground. Scared yet? When hiring, you'll need to keep in mind the values and attitudes that make for a good teammate as well as the technical skills they'll need.

What's the way to counterbalance a few too many sloppy hires? Firing them just as fast. It's a message that Joe Olsen, the cofounder and CEO of agency-growth platform Rova, has taken to heart: It's his biggest mistake.

“The old adage: slow to hire and quick to fire,” Joe said in a Young Entrepreneur Council interview last year. “I wish I had learned this earlier on in my career and actively worked to live by it. Bringing in the right people is critical, but getting rid of the wrong people fast is even more critical. I don’t want to know the amount of money and time and resources I have wasted because I didn’t cut people loose quick enough.”

Any ad hoc organizational structures that may have worked with a group of team members you can count on one hand will eventually turn into more corporate, sructured policies as a company grows towards it's first hundred employees.

The onboarding process is one of the first big challenges when it comes to upgrading. It's the benchmark that often prompts a startup to realize it needs to change its culture. Your best option is to update your process with a standardized methodology before it comes back to bite you.

When you're scaling, don't skimp on the level of startup experience you require.

“Many startups look to recruit fierce executives from big companies to help get themselves off the ground,” Patric Palm, co-founder and CEO at Favro, said in a statement to TechCo. “These executives are often eager to leave the enterprise scene and work for a hot new startup. Unfortunately, these execs have no experience inside an entrepreneurial environment. That said, founders must ensure that the execs they recruit have the right mindset and ability to adapt to the startup space.”

If you're a startup founder, you know how addicting the entrepreneurial world can be. But the wave of interested executives dipping a toe into entrepreneurship are like the influx of new gym memberships that crop up every January. Some might develop a taste for it, but the majority will eventually stop bringing their all.

Fast-scaling startups aren't for all investors out there, either. If a startup is successfully growing, investors will appear to throw money at it — you'll “get too hot,” as Patric puts it.

Your job as a startup is to avoid the investors that are willing and able to provide the infrastructure of support and mentorship that will nurture your business.

That onboarding process update you'll need to roll out is only the tip of the restructuring iceberg. You'll need to keep track of your tools, your people and your overall culture as you scale, even though the actual process of scaling will seem all-encompassing.

Staying agile is easy when your company's small, and happens without needing any prior planning. The simplicity is what draws plenty of serial entrepreneurs. But to create a successful heavy-hitter, you'll need to plan out how to retain that agility for every step of the way.

One tip: Hire for culture add, not culture fit. Your culture must grow in a meaningful way. Trying to keep it the same will only wind up stunting it. If you can't handle it yourself, hire a manager to keep a finger on the pulse of your ever-evolving company culture.

Uber has been around for less than a decade, and has been praised for its successful hyper growth strategies, even as it has been shamed for a culture of exploitation and sexism.

But as growth has slowed, Uber's spending hasn't: The ride-share company spent $4.5 billion in 2017. Problem? Patric thinks so.

“Scale-ups will quickly earn a lot of money and gain customers,” Patric explains, “making it easy for the C-Suite to throw money at expensive tools. The problem is that many of these tools don’t scale and will only solve short-term problems — making a company bloated with costly and ineffective solutions. Uber is an excellent example of this. Uber got very far in terms of growth, but is now having issues with cost-efficiency. The point is that while it’s important to grow fast, it’s just as important to build a culture of frugal spending habits.”

The list of shortcuts that can cripple a fast-moving startup are myriad, but keeping these six in mind will cover the worst pitfalls. Landing a successful exit doesn't come easy, and the rapid scaling process is one of the riskiest parts.

Read more about how to keep a growing business on track at TechCo.