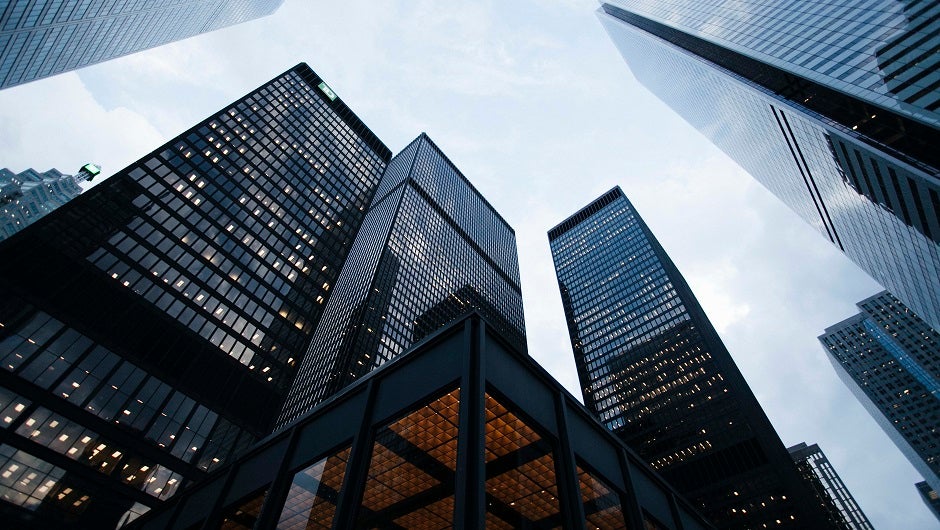 Uber's been in the news a lot, and almost entirely for bad reasons. Now the company is making the biggest cultural pivot it has ever attempted, hoping to change the sexism that appears to have been at the core of its culture for years.

Uber has released a new report that recommended a series of value changes, among other big news today. The report, which name-checks former employee Susan Fowler for her revealing Feburary 19, 2017, blog post detailing “harassment, discrimination, and retaliation” and Uber's subsequently failure to address bad actors within the company, seeks to meaningfully change the culture. An additional investigation led by a separate firm has already resulted in the firing of 20 employees.

Here's the list of the top new changes at Uber, most of which can be seen in the full 13-page report.

CEO Travis Kalanick Is Taking a Leave of Absence

Kalanick's mother passed away unexpectedly last month, so his temporary departure is not entirely due to the new press. The timeline for his absence is unspecified, and his leadership team is expected to run the company while he's away.

In the meantime, the report recommends, the board should reevaluate Kalanick's duties at the company:

“The Board should evaluate the extent to which some of the responsibilities that Mr.Kalanick has historically possessed should be shared or given outright to other members of senior management.”

Uber Will Look for an Inclusive COO

The diminished CEO role will make this position very appealing.

And May Start a “Diversity Advisory Board”

A “Diversity Advisory board” is needed, according to Liane Hornsey, Chief HR Officer, at the Uber board meeting held today.

They'll Cut Down on Alcohol in the Office

So much for one indictator of a startup culture, as Bloomberg explains:

“Uber will also create stricter guidelines for what’s acceptable in the office. Several rules outlined in the report deal with alcohol, controlled substances and sexual relationships. ‘Uber should consider limiting the budget available to managers for alcohol purchases,' according to one recommendation in the report.”

While Uber board member Arianna Huffington may have indicated that they planned to expose bad actors through internal investigations, this particular report does not. Instead, it merely offers recommendations for how to move forward. Here's what former Uber software engineer Susan Fowler, who started the whole process with her well-documented expose post, had to say about today's news:

“The Board should create an Oversight Committee. For example, the Board could create an Ethics and Culture Committee or a similar body. A committee of this nature could be organized as a standing committee of the Board, the purpose of which is to oversee Uber’s efforts and enhance a culture of ethical business practices, diversity, and inclusion within the organization.”

The terms here are vague, and a committee such as this one may be unsustainable, some fear.

Uber Turned the “War Room” Into the “Peace Room”

“Several of Uber’s planned changes are symbolic. For example, a conference room known as the War Room will be renamed the Peace Room. The company also plans to scrap many of its cultural values, notably “Let Builders Build, Always Be Hustlin’, Meritocracy and Toe-Stepping, and Principled Confrontation,” which the Holder report described as being “used to justify poor behavior.””

Hey, they can't all be sweeping changes.