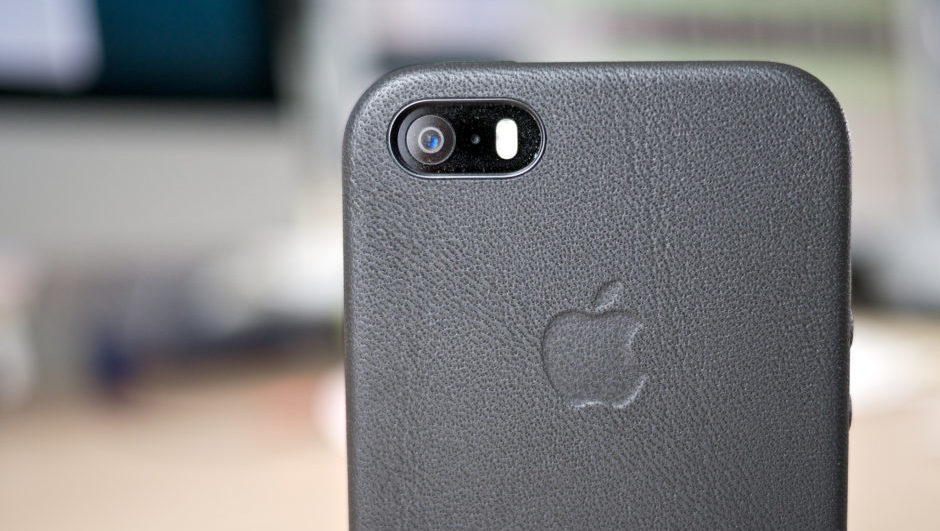 A lot has happened in the last year. The Broncos won the Super Bowl, the first female presidential candidate was nominated, and someone invented Key Lime Pie Oreos. But when it comes to ranking the tech brands of the world, little has changed when it comes to who is in the top 6. However, the companies within the top 6 have moved around quite a bit. And the top spot is more contested than ever.

According to data cultivated by Millward Brown in their annual BrandZ rankings, there has been a bit of a shakeup in the top few global brands. That's right, Google has finally overtaken Apple as the most valuable brand in the world. While the difference in value is a mere billion dollars (I can't believe I just wrote that), Google has been able to set itself apart from the pack by continuing to innovate in a way consistent with their mission.

“Google has thrived thanks to continual innovation, increased revenue from advertising, and growth in its cloud business,” noted Millward Brown in their report.

Wonder who else made the list? Be sure to check out the other top global brands in this list: