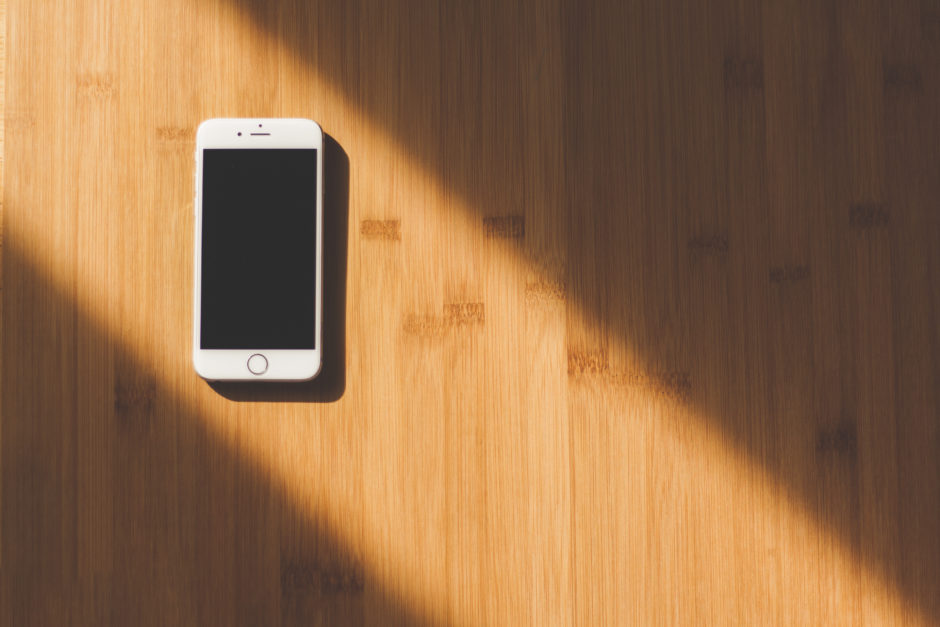 The announcement of Google's new virtual assistant is tackling how we view gender inequality within A.I.

On Wednesday, Google unveiled their new voice-powered digital assistant and plans to develop the digital assistant further that could rival Amazon's Echo. As a stunning 20 percent of all of Google's searches are done by voice, the emergence of their virtual assistant will better transform how the company utilizes their voice searches. However, despite the push for innovation that this new virtual assistant has, that's not the only reason industry members are taking note. In fact, it's stunning industry leaders more that Google is deliberately refusing to have their new product take on a gendered name.

So, what's the lesson here? When the market is filled with female-coded digital assistant products (Apple's Siri, Amazon's Alexa, Microsoft's Cortana), Google's decision to leave their Assistant and Home products without a prescribed gender influence is… smart and socially conscious marketing.

The Perils of Gendered A.I

Gender inequality is an issue throughout the tech field, and A.I is one of the most visible niches where this bias deliberately visible to all users. The problem with using female-coded products in these digital assistant roles is that it subconsciously upholds the notion of gender inequality. With a mostly-male run industry, that's a dangerous notion of continuing to perpetuate for the market.

Google's move may be a controversial one, but it's a direction in the right direction. As we explore more about the A.I field, we can begin to incorporate more gender-inclusive strategies that postively impact all users, no matter what gender they are.