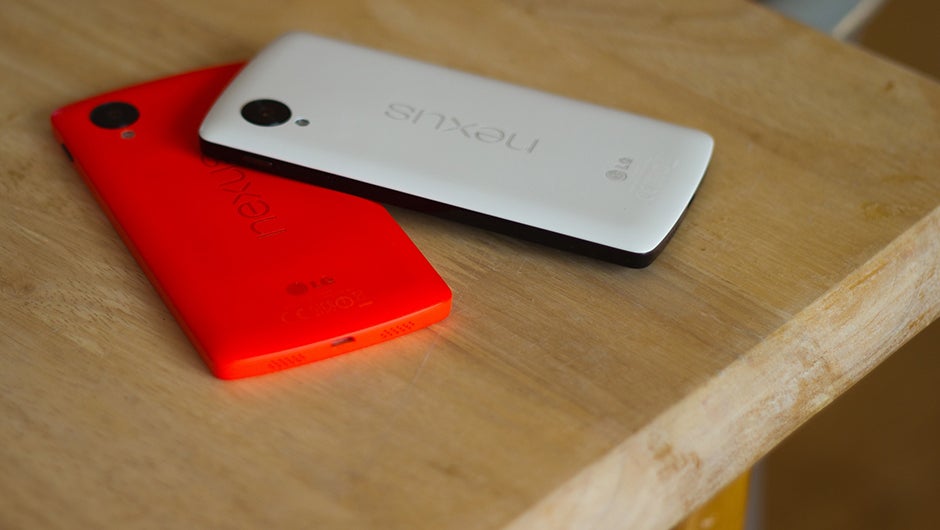 How do Android developers obtain the elusive featured spot on the Google Play Store? While every app publisher wants their app to be featured, but how can you make sure that happens?

Despite some marketing firms’ insistence to the contrary, there’s no magical formula that will ensure your app gets featured by Google. That being said, there are a number of things you can do to increase the likelihood of your app being featured. With that in mind, here are seven tips to help get your app featured on Google Play.

Before you ever publish your app, make sure you follow Google’s Launch Checklist to get your apps ready for the public. Failing to follow that checklist can make or break your app’s chances of getting featured, according to Fitness22 CEO Benny Shaviv, because the checklist helps you “make sure that you’ve covered all the basics.”

2. Aim for Simplicity Over Feature-Stacking

Competing apps often try to do too much, and end up introducing confusion and friction. Developers should enhance features based on user feedback, but avoid making an app that does everything under the sun.

Sung-suh Park and Mijae Kim, developers of ColorNote, continuously iterated their app until it was the top-rated note-taking app within the Google Play Store, a position it still holds to this day even after many years on the market.

3. Make Your UI and UX Top-Notch

Jahanzaib Abbasey, Director at MI Dynamics, points out that a seamless user experience inside an awesome UI is crucial to getting featured by Google Play. You need to make sure your user interface and user experience are as refined and polished as possible, while also making sure the overall experience of using your app is stellar.

This is a key differentiator between featured apps and non-featured apps, so treat your own creation as if it’s going to be in the former category first and foremost.

Overstock.com Director of Mobile Jeremy Johnson says that one way to help boost your chances of your app being featured is to implement Google Product initiatives, like Android Pay.

Google pays close attention to apps that take advantage of parallel services and features within the Android app ecosystem, and are much more likely to feature an app that makes excellent use of those initiatives.

Also, take advantage of the different features of the Google Play Store. Make sure you have a developer page established, and conduct A/B testing on different creative assets prior to the feature, so you know which ones convert the best.

Also, make sure you implement the latest Google Play technology, as well as developing for Android Wear and Android TV, when applicable. Finally, Fitness22’s Benny Shaviv points out that “being at the cutting edge of tech in the Play Store will definitely help you stand out when you approach your Mobile Solutions Lead.”

Get noticed by the press! When Fitness22 launched their 5K Runner app on Android, they posted it to Product Hunt and reached out to the press. Getting featured in The Next Web played a crucial part in helping the app get featured on the Google Play Store.

Of course, you’ll get press coverage once you’re featured, so it might seem like a “which came first, the chicken or the egg” scenario, but don’t discount the power of the press to help you get featured and then get even more publicity.

6. Get to Know Your Regional Mobile Solutions Lead

Benny Shaviv, CEO of Fitness22, advises developers to get to know their Regional Mobile Solutions Lead. First, though, you should make sure your app provides the best possible experience for users and is bug free.

Then, try to set up a phone call with your Regional Mobile Solutions Lead, and get them excited about the app you’re trying to get featured. Emphasize what makes the app unique, how you’ve integrated the latest Google Play features, and point out any positive usage/retention statistics you have. Shaviv says, “The Google Play team is accessible, approachable and great to work with.”

Before ColorNote existed, the Motorola Droid was on the cusp of a widespread global launch. Sung-Suh Park and Mijae Kim knew that the device did not ship with a built-in note-taking app, so they furiously toiled to develop ColorNote and ship it.

Within two weeks, they were able to release the app in tandem with the launch of the Droid. It turned out that Motorola’s Droid became a smash hit, and the popularity of ColorNote skyrocketed because users of the new device needed an excellent note-taking solution. Sung-Suh Park says, “Sometimes all it takes to get featured by Google Play is getting on their radar in the first place. Becoming a first mover requires a bit of luck, but also acting as soon as you see an opportunity.”

I started building apps in 2011 and my first app hit #8 under educational games. I started making a few hundred dollars a month, but had no idea what I was doing. Then in 2013 I decided to start a podcast so I could pick the brains of app creators that I admired including the co-founder of Shazam, Tapbots, Crossy Road, etc and that changed everything. Now I run an app PR agency, Runway.bz, where we’ve helped clients get featured by Apple, hit the #2 paid app overall, and get coverage on TechCrunch, Mashable, VentureBeat and other major publications. I also write about apps on my blog AppMasters.co.