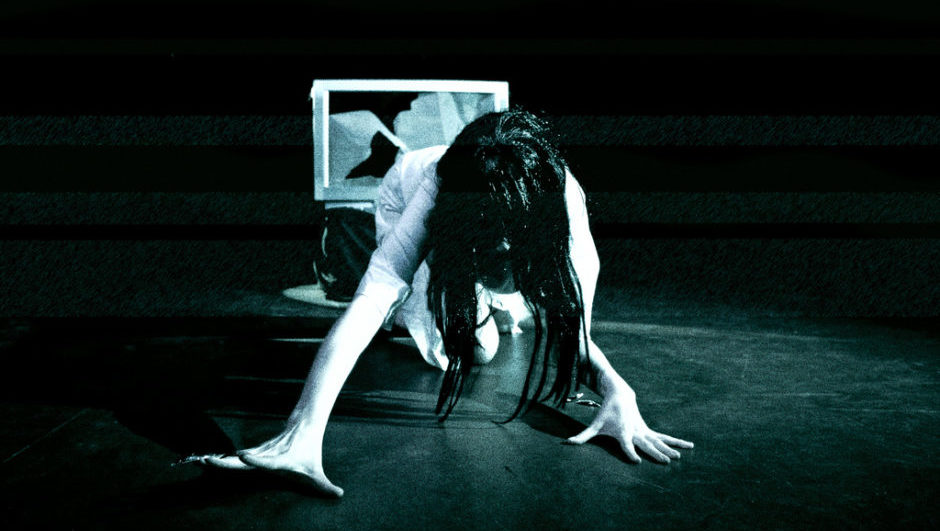 In the real world, technology is used to make life easier. Whether it's communicating with friends, ordering food, or charging your phone at a KFC, innovations in tech have made the world a better place. But in horror movies, these handy devices and new technologies are typically to blame for the untimely death and abuse of main characters young and old.

Over the years, everything from TVs to social media websites have been the villain in horror movies old and new. Whether it's a monster crawling out of your flat screen or a serial killer murdering people that unfriend him, there is no shortage of terrifying technology on the silver screen.

So which movies have ruined your hi-tech inclinations? Take a look at some of the most horrifying devices haunting your nightmares this Halloween:

This American remake of the Japanese classic Ringu is the typical boy meets girl, girl watches video tape, girl is murdered by a blood thirsty little girl that crawls out of her TV. On more than one occasion, the televisions in the movie would turn on by themselves, showing only static, which would signal the beginning of a death scene. This technology mishap has likely happened to you at one point or another, making this film even scarier when home alone watching TV.

This 80's classic is considered a staple of horror movies. With everything from creepy clowns to Indian burial grounds, this terrifying movie's primary villain also resides inside of a television filled with static. If you thought you were all right with leaving the television on all night, just remember the sound of the little girl's voice as she eerily says, “they're heeeeeeere,” and see how well you sleep.

Being afraid of televisions is common place in horror films. But in recent years, the internet has provided an even creepier means of attacking unsuspecting victims in movies. In this late 2000s film, a serial killer live-streams his murders on a website, KillWithMe.com. And in a horrifying twist, the more people that log on, the faster he kills his victims. Just when you thought the internet was safe, murderers start vying for likes.

The internet provides a lot more terrifying murder opportunities than just live streaming. In Strangeland, a sadisticly pierced and tattooed villain (played by Dee Snider) lures unsuspecting teens to his torture chamber through instant messaging. We all remember the creepiness of AIM back in the day, and this only reassures your substantial and reasonable concerns.

Nowadays, social media has become one of the biggest facets of life. So naturally, someone had to make a movie about how scary it should be. Unfriended shows a group of teens in a video chat together being harassed, abused and murderd right in front of each other. With the caveat of “if you log out, you die,” it's hard not to wonder what kind of effect this movie had on Skype's quarterly earnings.

While Elon Musk and Stephen Hawking have recently warned citizens about the dangers of artificial intelligence, James Cameron was doing it back in the 80s. Appropriately released in 1984, this film showed that AI is to be more feared than it is praised. After all, if a time traveling cyborg can wipe out the future of the resistence, what's stopping Siri from turning on the garbage disposal when I'm cleaning it out?

Video games are often considered a good way to escape. Unfortunately, in Stay Alive, the thing you need to escape is the video game. While Mario had lots of extra lives, the teens trapped in this game are dying in real life the exact same way they die in the game. And unlucky for them, the villain in this movie won't lag and get stuck inside of a wall.