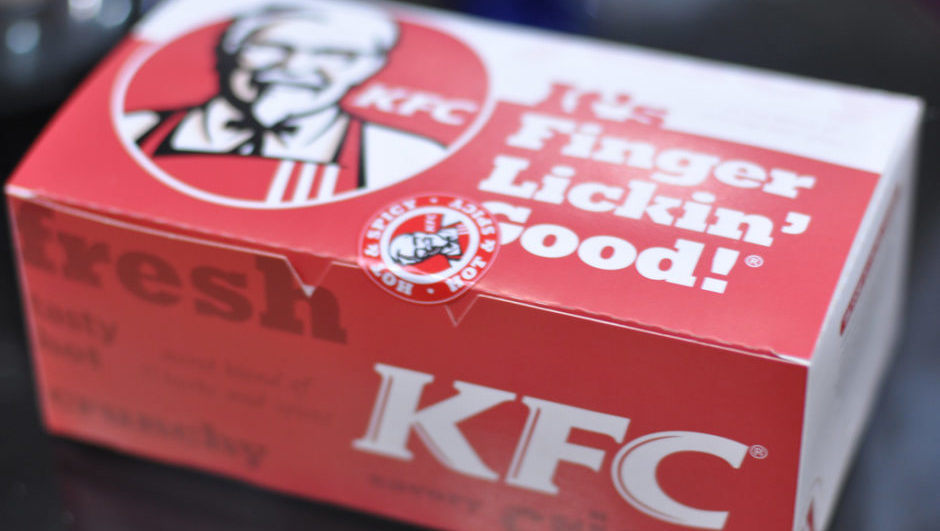 It's no secret that millennials are addicted to their smartphones. They never leave them alone for more than a second. And the thought of sitting down to a meal, even a fast food one, without this precious device at their beckon call is nothing short of unimaginable. Fortunately, KFC has come up with a way to curb the phone-less stress of meal time by putting a smartphone charger in their popular 5-in-a-Meal Box. And fortunately, the sky hasn't opened up to demons from above. That was a close one.

Yes, the age of integrated technology has officially taken a step too far by making smartphone battery power available in something as simple and disposable as a fast food container. The limited edition promotional boxes will carry within them a detachable 6,100 mAh lithium battery, a USB cable for Android phones, and an Apple Lightning cable for iPhones. Deemed the Watt a Box, the charger will come along with the 5-in-a-Meal Box, which houses five popular items from the KFC India menu. 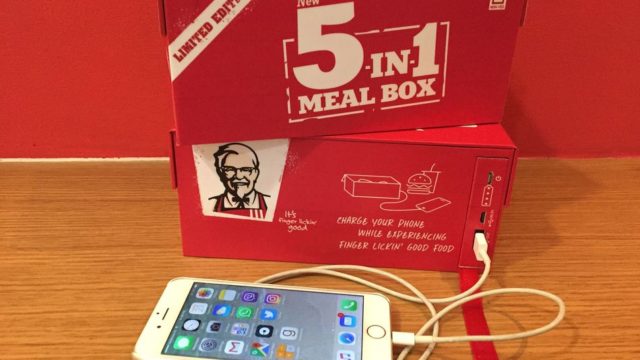 Fortunately for the future of humanity, this phone charging box of chicken is not available to every customer at every store in the world. KFC India has only released the “technology” in Mumbai and Delhi as part of a week-long contest on Facebook. Customers may not purchase the boxes but instead, must win them in order to take advantage of some of the most uniquely useless technology since the glowing hockey puck from FOX.

As the world becomes more technologically advanced, the connectedness of everyday technologies will likely become more and more prominent. And while I understand the need to test out the integration of certain devices into certain other devices, boxes of chicken were pretty great on their own. Plus, it's not like you are going to take a picture of your food when you stroll into a KFC.

There has to be a few places in the world that are free from technological interruption and the dinner table is one of them. If your phone is dead before you walk into a KFC, maybe that's a sign from above that you should sit and bond with the people you tricked into coming to this fast food haven of fried chicken.