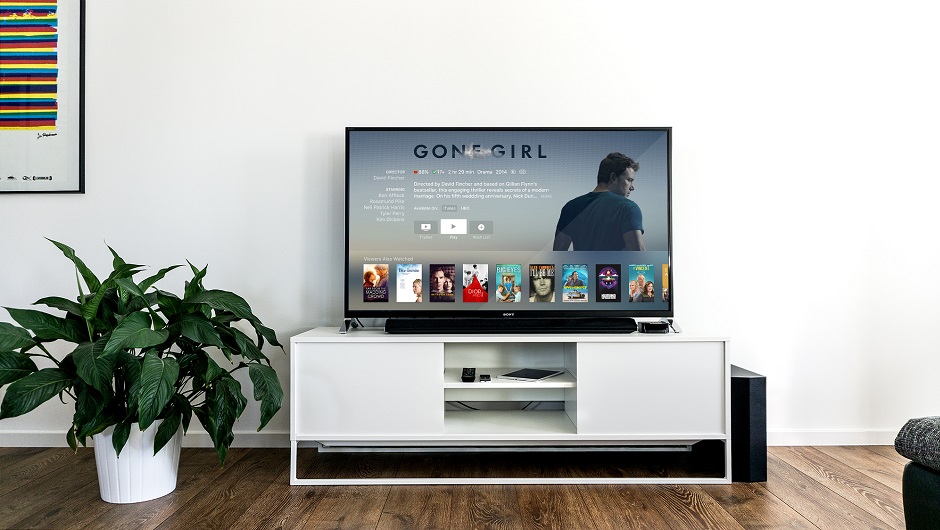 As the decades pass, different cultural norms get replaced. “Hanging up” a phone, for instance, used to be a literal term referring to wall-mounted landlines. Now it's hitting the “end call” button on your screen. The Save icon for any modern computer is a stylized version of a floppy drive, even though most laptops don't even have CD drives. But the latest concept on the cultural chopping block is the most surprising one by far: TV commercials themselves.

A new report from streaming video watchdog Exstreamist states that, out of all the kids who have lived within Netflix-only households for their entire lives, a full 82 percent do not know what commercials are.

Exstreamist surveyed a small group for the report: Just 100 people in total, and only 50 from Netflix-only households, so take the news with a grain of salt. But the discrepancy between Netflix and normal television homes is certainly obvious. 57 percent of the children accustomed to normal television knew what a commercial was, compared to 12 percent of Netflix-raised kids.

The site decided to run the survey as a follow-up to an earlier report that found Netflix “saves children from an average of 150 hours of commercials every year.” As the site explains:

“One reader even noted how when they were visiting some friends and the kids were watching TV on broadcast channels, one of their young daughters started crying when her favorite show was interrupted mid-episode by an ad for the latest and greatest toy or sugary cereal. Having grown up in a Netflix-only home, they think this might be the first time she had even seen a commercial at the age of six.”

Subscription services are continuing to push commercials to a lower level of public awareness. That's not to say that commercials are going anywhere: If anything, they'll be more effective when there are fewer of them to tune out. Commercials have been around in one form or another for hundreds of years, and they'll be around for many years to come.

But subscriptions, which rely on direct payment from consumers rather than using consumer's eyeballs to get advertiser revenue, appear to be increasingly successful. Tech.Co covered the growing power of the monthly subscription model way back in 2011, and it's been becoming more and more useful ever since, as Facebook and Google's grip on online ads has eroded audience trust on the quality of the content that is associated with those ads. Subscription services are looking better than ever.