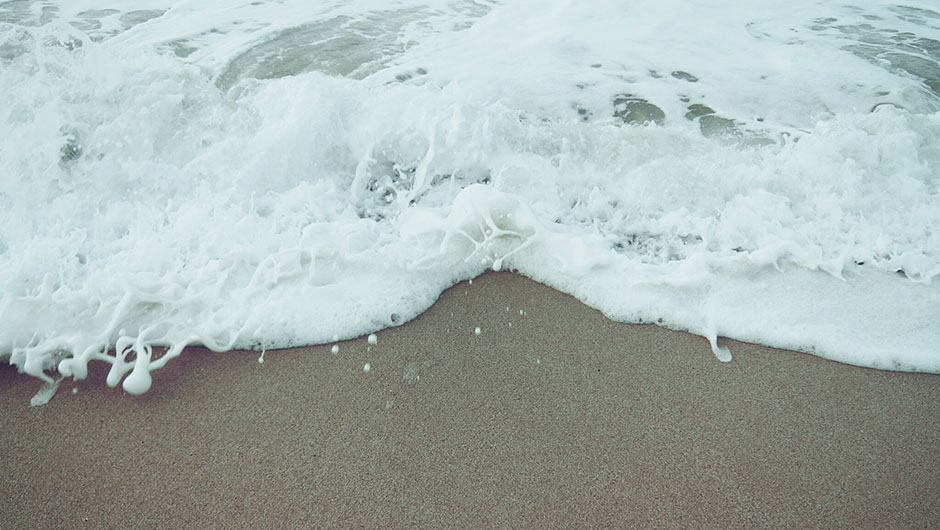 Earlier this week, a close friend from Taiwan came to New York to catch up with some friends; she also brought with her a selfie stick, which she presented to me as a gift. While I've never had any intention to buy a selfie stick for myself nor seen any real value in such a ridiculous tool, I have to admit now (having used it this past week) that there's a lot of utility that a person can derive from it. Aside from giving users the ability to take better landscape selfies, though, selfie sticks apparently also have the potential to save lives.

Ridiculed my many when they were first introduced to the market, selfie sticks have rapidly become ingrained in our everyday lives – so much so, that everything from music festivals to even Apple are banning their use at events and venues. But, as we can see in the video, selfie sticks can do so much more than help you take selfies. If you need an alternative to selfie sticks, check out these options.