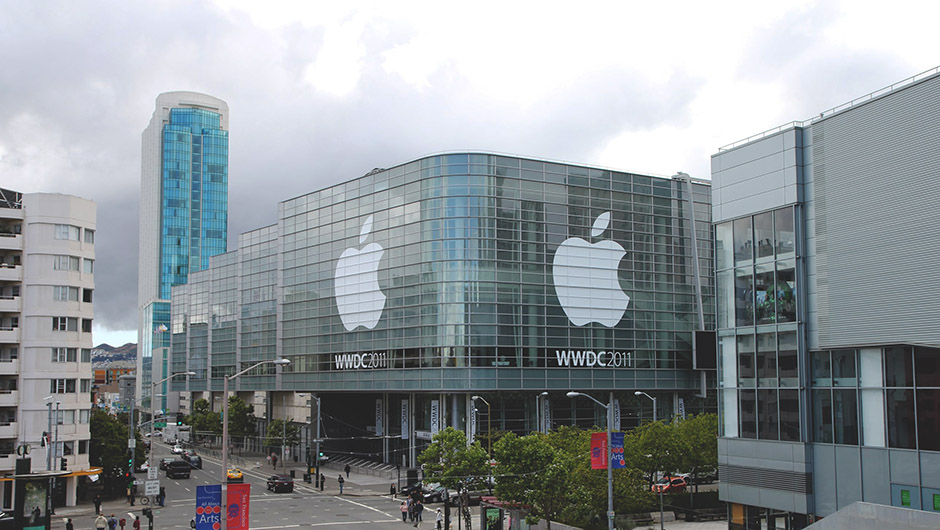 Earlier this morning, Apple announced that this year's Worldwide Developers Conference (WWDC) – Apple's huge conference for the developer community – will take place between June 8 and June 12 at San Francisco's Moscone West. What's more, though, is that in an update to the WWDC description page, Apple outlines that selfie sticks and monopods will be banned at the event:

While Apple has previously established that developers attending WWDC could not make any audio or video recordings nor bring professional photo and video equipment, this is the first time that they've banned the use of selfie sticks. This does, however, follow in a new trend of larger organizations and events banning the use of selfie sticks. Last month, for example, Coachella announced that attendees would not be allowed to bring said dumb sticks onto festival grounds.

This will be the 26th Apple WWDC and will offer more than 100 technical sessions. In its statement, Apple claims that this year's WWDC will be the “epicenter of change”, where those attending will “learn about the future of iOS and OS X”. All pretty vague, but it's been reported that Apple may finally introduce a new version of its Apple TV at this year's conference, which would definitely put a smile on those Apple fans who expected to hear about an Apple TV update at last October's Apple Event.

Apple developers interested in attending this year's Apple WWDC must apply for tickets between today and Friday 10 AM PDT. Those who manage to score a slot through the lottery system will just need to pay the $1,599 ticket price to attend.