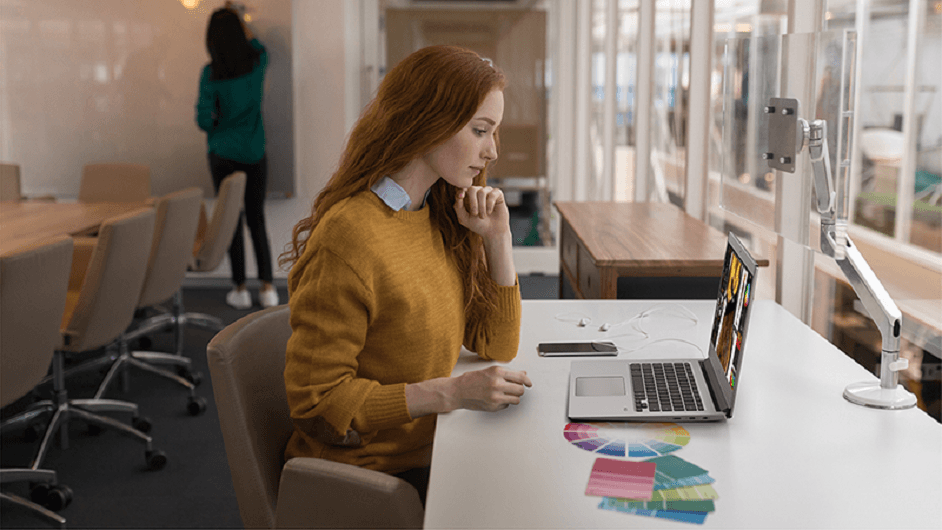 On top of all that, Acer also announced the “ConceptD” product portfolio, aimed specifically at creators. Here are all the juicy details. 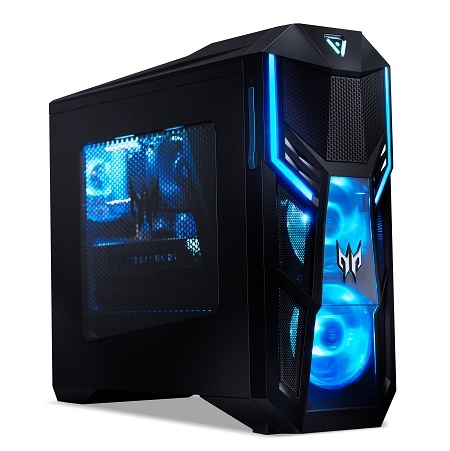 The 43-inch Predator monitor is also impressive, with a 144Hz refresh rate and a DisplayHDR 1000 certification. Predator add-on gadgets are expanding too: A Cestus 330 mouse, Galea 311 headset, and Aethon 300 keyboard were all announced. 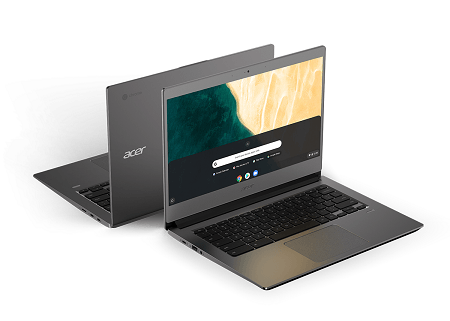 Acer unveiled two new Chromebook lines: the Acer Chromebook 715 and Acer Chromebook 714, both aimed at helping employees work in the cloud while staying safe and efficient. They both come with a military-grade all-aluminum chassis, integrated fingerprint reader, a backlit keyboard, 12-hour batteries, and Citrix Ready Certification.

The Acer Chromebook 715 is the first Chromebook to feature a dedicated numeric keypad for number-intensive applications, so presumably corporations with a lot of data-entry positions are perking up their collective ears. Meanwhile, Acer Chromebook 714 comes with slim 6.18 mm bezels and a 14-inch Full HD display designed to make viewing more immersive. 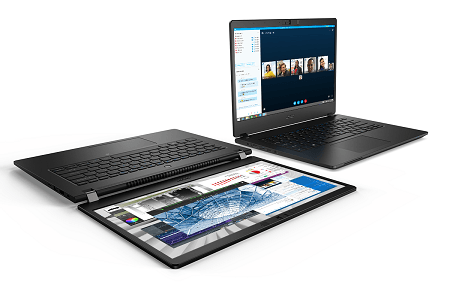 For those on the go, Acer announced the new TravelMate P6 Series Notebook. It comes with 20 hours of battery life, and is thin, light, and durable at 0.6 inches and 2.4 pounds. Security features make it a good choice for enterprise use. It meets MIL-STD 810G 2 military durability standards and includes biometric fingerprint authentication and an IR camera with Windows Hello. 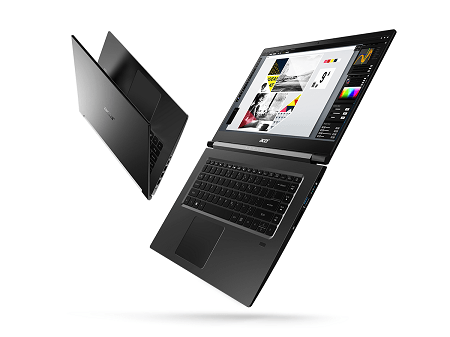 Three more notebooks were also revealed, aimed at a middle-market consumer who might want a little more power than average in a notebook that's still easy to operate and transport.

Acer Aspire 7 comes with an 8th Gen Intel Core i7 processor, up to 1TB with SSD, and 2TB HDD. 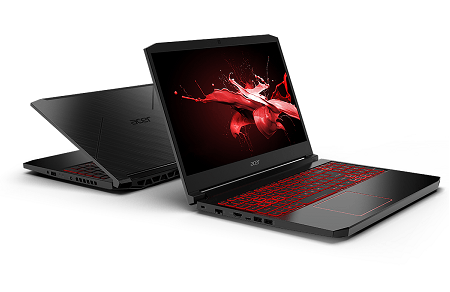 Yet another brand new product, the Nitro 7 gaming laptop offers a mobile metal design clocking in at 0.78 inches thin, with a 78 percent screen-to-body ratio. One downside: It'll only give you 7 hours of battery life.

The revamped Nitro 5, meanwhile, comes with a thin 0.28-inch bezel that offers 80 percent screen-to-body ratio. Both devices come with 9th Intel Core processors (though specifications may vary depending on the model or region), and they both deliver latest NVIDIA graphics, 144Hz refresh rates, and just 3ms latency. 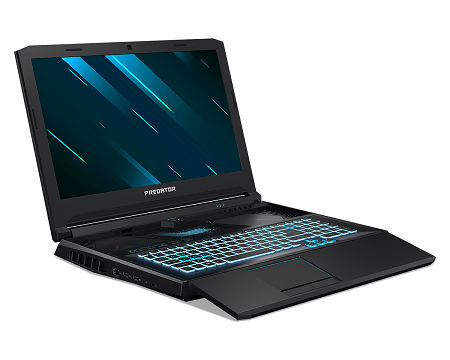 Adding a bit of flair, the new Predator Helios 700 comes with a “HyperDrift” forward-sliding keyboard that ostensibly helps “maximize airflow,” but also looks pretty cool in action, which we all know is a main selling point for any self-respecting mid-range gaming notebook. Processing power comes from the new Intel Core i9 processor, up to NVIDIA GeForce RTX 2080 GPU, and up to 64GB of DDR4 memory. 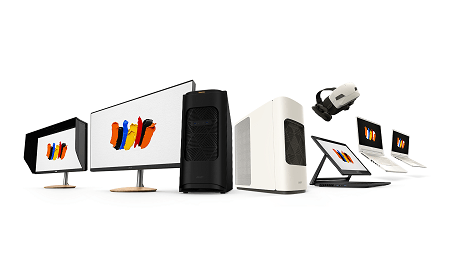 Finally, Acer debuted ConceptD, a new lineup of high-end desktops, notebooks, monitors, and one Windows Mixed Reality headset, all aimed at professional and amateur creators alike. Highlights of the new brands include strong design focus, silent processing, and “extremely color-accurate” displays so that artists and designers can do their job with ease.

ConceptD notebooks come in three different form factors, while ConceptD monitors offer color accuracy of Delta E <1, black finish with a wood-patterned base, and come in a 32-inch model for 2D creators or a 27-inch monitor optimized for 3D creators.