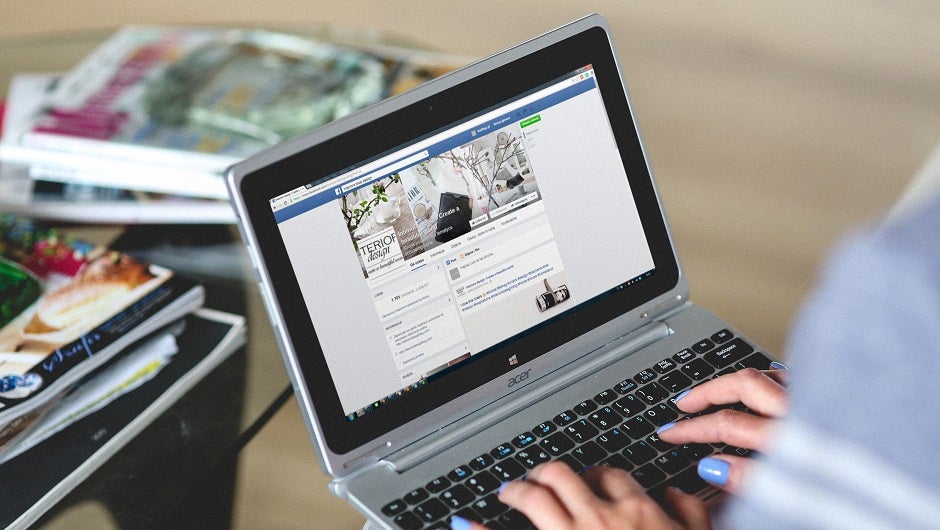 AdBlock Plus provides users with the ability to block ads on any internet site, including Facebook. Facebook announced on Tuesday that they were updating their interface to ensure that ad blockers would no longer block ads. Now, AdBlock Plus has responded in kind: Their new update will serve to block Facebook‘s ad blocker blocker.

How to Block Facebook's Ads

The post on the AdBlock Plus blog explains several ways to incorporate the update. Users can update their filter lists or they can manually add the filter using a few lines of code. The easiest way to update: Just wait a few days, and the filter list for the free Adblock service will update by itself.

According to the Interactive Advertising Bureau, 26% of  internet users in the U.S. have desktop ad blockers, and since AdBlock Plus is a very popular option for ad blocking, the large majority of those users will now.

This Is the Game That Never Ends

“Facebook is ad-supported. Ads are a part of the Facebook experience; they’re not a tack on,” said Andrew Bosworth, vice president of Facebook’s ads and business platform, in a statement to the Wall Street Journal on Tuesday.

To Facebook, ads are essential. To AdBlock, they're terrible. Both services can continue updating constantly. This will probably continue, and we'll just keep adding a ridiculous number of “blocker”s to the description of each iteration of blocker. As AdBlock Plus puts it:

“Facebook might “re-circumvent” at any time. As we wrote in the previous post, this sort of back-and-forth battle between the open source ad-blocking community and circumventers has been going on since ad blocking was invented; so it’s very possible that Facebook will write some code that will render the filter useless — at any time. If that happens, the ad-blocking community will likely find another workaround, then Facebook might circumvent again, etc.”

Edit: A Facebook spokesperson has reached me with a statement regarding the update from AdBlock Plus:

“We're disappointed that ad blocking companies are punishing people on Facebook as these new attempts don't just block ads but also posts from friends and Pages. This isn't a good experience for people and we plan to address the issue. Ad blockers are a blunt instrument, which is why we've instead focused on building tools like ad preferences to put control in people's hands.”