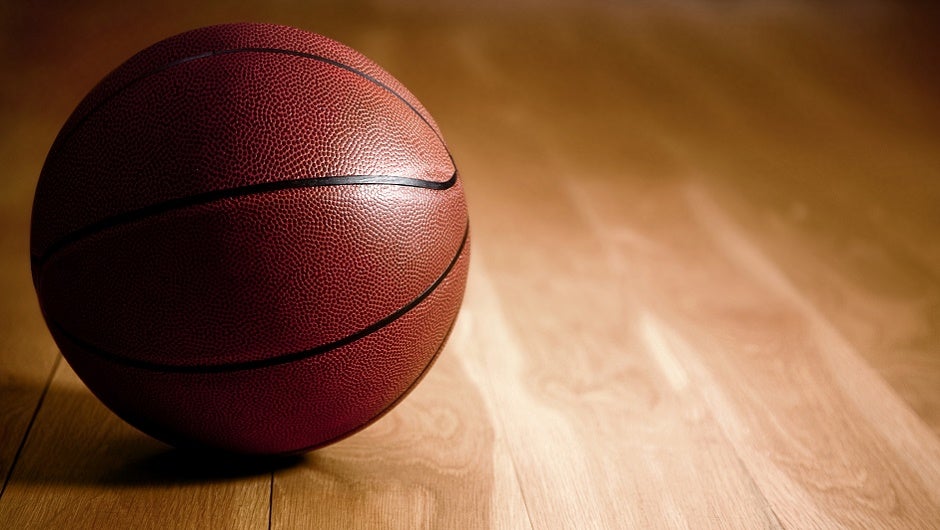 Like any modern sport, basketball is constantly evolving. The game that began with a peach basket and a Canadian teacher has become America’s most played game – fuelled by passionate fans, colorful characters, and thrilling playoff runs. Whether you’re talking NBA, WNBA, minor league or house league, basketball is an exciting pastime for player and spectator alike. And, one could argue, the best is yet to come – as basketball becomes more and more steeped in modern technology, the innovations that are being created could change how we watch and play sports.

Although relatively new to athletic performance analytics, there’s definitely a sea of change coming to basketball, and many athletes and fans are preparing to become swept up in it. Alongside the rise of analytics comes a new wave of tech designed to measure, analyze, and enhance performance on a level never before seen in professional sports. But before we dive into the innovations, let’s take a look at how the sport began, its evolution since, and the evolution on the horizon.

Basketball’s humble beginnings are far more primitive than what it has become today. In December 1891, James Naismith, a Canadian professor of physical education at a YMCA in Massachusetts, was looking for an athletic pursuit to keep his students occupied. He wanted a game that could be played indoors in a gymnasium, because of the cold and harsh New England winters. According to Naismith’s diary, he incorporated the rules of a child’s game called “Duck on a Rock” to create a new sport that he called “basket ball” – named primarily for the fact that the original “net” was a peach basket affixed to an elevated track. (It wasn’t until later than Naismith decided to cut open the bottom of the basket, allowing the ball to be poked out by a dowel; up to that point, a player had to climb up and empty the ball out of the basket when a team scored.)

Given that this “basket ball” was a brand new sport at the time, there was no specific ball created to go along with it. Instead, basketball was played with soccer balls, and the pebbled orange ball that we know and love today wasn’t invented until the late 1950’s. As one would expect, playing basketball with a soccer ball negated the ability to dribble; according to the file on Wikipedia, basketball players primarily passed the ball to each other in order to move it across the court. (Dribbling was possible, but made difficult because the balls were not suited to it.) Once sportsman Tony Hinkle invented the orange basketball – originally so that players and spectators could see the ball better – the accompanying shape and bounce physics of the basketball made it a vital part of the game.

Given that basketball is a relatively young sport, there were even more innovations to come – ones that even James Naismith couldn’t have predicted when he tacked up that peach basket. Since those days of awkward balls and makeshift baskets, basketball has seen a lot of change. Ever since the NBA was formed out of the Basketball Association of America (BAA) in 1949, athletes have been drawn to this fast-paced sport, and have shown a strong desire to improve their performance and succeed. At the end of the day, the goal for any professional team is to be the very best, and get a competitive advantage by embracing technology and innovation.

Take the current trend of analytics in sports. There seems to be a dividing line between those who believe in analytics as new gospel, and those who would rather keep with an old-school way of thinking when it comes to selecting players and deciding the best lineups. Yet unlike baseball and football, basketball doesn’t have a lot of “old school” mentality to draw on, and it seems to be much more open to staying on top of new inventions and trends. Once you include the youth of many of basketball’s star athletes, you get an industry that’s much more open to embracing analytics as a mathematical way to succeed.

Marc Cuban is one of these believers. The owner of the Dallas Mavericks is an unabashed fan of sports analytics, and is always quick to talk up what he sees as the future of the game. An ESPN.com article quotes Cuban as saying that “analytics have been an important component of who we are since I walked in the door 15 years ago. What's changed is that all teams now use all the data available to them to make personnel decisions, so the market has become more efficient. We have strived to introduce new and exclusive sources of data so that we can improve performance of our players.” This data includes investing in technology that tracks the physical and athletic performance data by individual basketball players.

The Future is Now

With all the current ways to view a basketball game – tablet, smartphone, televisions that provide replays on demand – the NBA is doing its best to keep up with the times – and, in some areas, transcend them. In 2013, Newsweek reported on the upcoming video technology that would be installed in every NBA arena for that coming season. This state-of-the-art motion capture tech would provide an unprecedented opportunity to gather player data: “During every NBA game, six cameras will capture the position of each player and the ball 25 times per second. In 48 minutes of action, that's more than 4 million total data points per game. Data being data, it can be sorted, sliced, diced, minced, analyzed, and queried. Coaches and general managers will use it to learn stuff about basketball no one even thought to ask about before.” The article refers to this as being “NBA’s Moneyball moment.” (And sure enough, players are catching on to the allure of new technology – prized free agent LaMarcus Aldridge reportedly refused to sign with the Los Angeles Lakers because they didn’t put enough stock in data and analytics.)

Even in the last few years the players themselves have been looking at, and using, this collection of data to improve their performance. More than simply watching and analyzing video highlight reels, a growing number of athletes are turning to motion sensors and basketball replay technology to get a microcosmic view of how they’re performing – and how they could be performing better. And the latest generation of 3D motion sensors capture the athlete’s performance metrics including vertical height, acceleration, rotation, and even hang time. This powerful information can be overlaid onto automatically created video highlight reels, giving athletes of all abilities a deep understanding of their performance. As time goes on, more and more athletes are using this tech to hone their skills, thus making them more valuable. Those who are on the forefront of the growing technology movement may be the ones who reap the most rewards.

When new technology is on the horizon, it pays to be an early adaptor. And since innovations are being made all the time in order to make basketball one of the most cutting edge sports out there, there’s no telling what the future might hold for analytics, wearable tech, data collection and more. It may have built tremendously upon James Naismith’s original idea, but if he were around today, he might just be impressed that his little “basket ball” sport is at the forefront of technological advancement.

What do you think about the evolution of basketball?

Donovan Prostrollo – Sr. Director, Marketing of Blast MotionDonovan brings over 18 years of marketing and communications engineering experience to Blast. Prior to Blast, he worked at Calix for 11 and 1/2 years, where his proven out-of-the box thinking and his approach to strategic marketing allowed him to lead the E7 platform launch, which was the most successful marketing launch and the fastest growing access platform in Calix history. Donovan also drove several high-value, strategic marketing initiatives and led the Field Marketing execution team, responsible for developing and executing on marketing plans with focused, well-defined success criteria. He was responsible for target market competitive analysis, while ensuring a complete understanding of the broader competitive landscape to exploit competitive weaknesses by focusing on unique product strengths, creating market differentiation and customer value. Donovan is also an author and public speaker, who has presented strategic industry insights at high-visibility conferences across the United States, Canada, CALA and Europe.