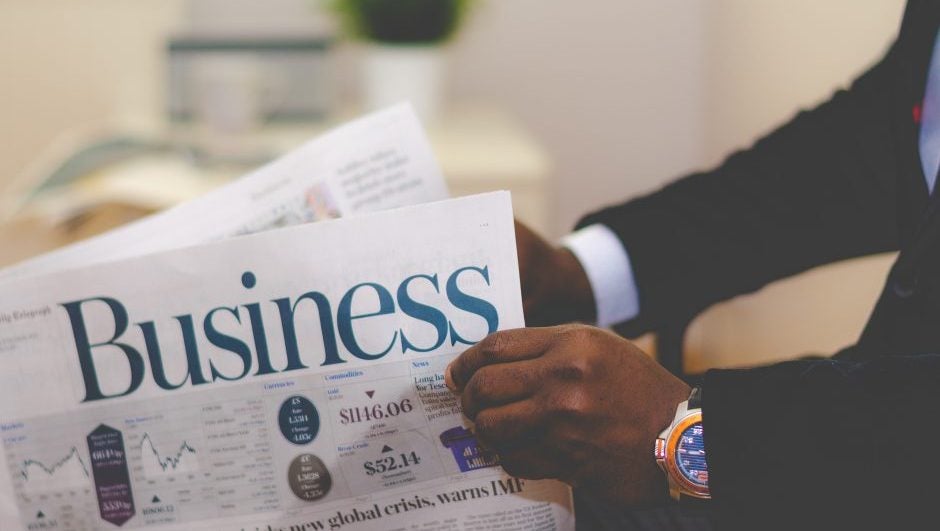 While startups continue to pop up around the country, the black demographic continues to making strides in the tech world. In a recent report by #ProjectDiane, powered by digitalundivided, there was a “322% increase in the amount of black female-led businesses since 1997 and over 1.5 million businesses ran by black women in the US – over 100,000 of which are technical companies,” according to TechCrunch.

While there needs to be more focus on funding and supporting diverse tech companies, here are just some of inspiring founders that represent the small percentage of African Americans in tech. 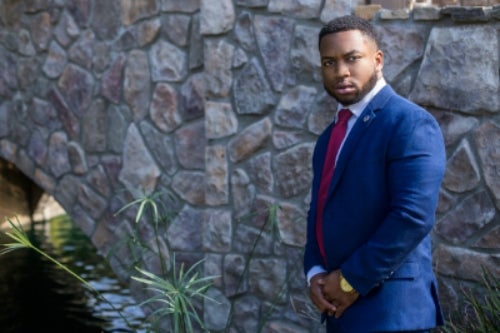 Everett is the founder of the Greenwood Project​ a Black tech startup incubator. He is a serial entrepreneur and Digital Marketing Strategist with an emphasis on analytics for maximizing Return on Investment. Everett is passionate about inspiring entrepreneurship in the Black community and teaching minorities about investment & finance.​ 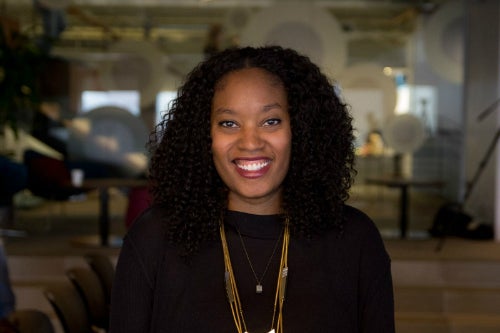 Williams founded Tinsel, an audio accessory that doubles as jewelry, in response to the lack of tech products developed with women in mind. After coming up with the idea, she decided to leave her role as Head of Marketing with Voxer in 2014 and build her company.

Her unique background in tech and the arts spans beyond marketing into brand building, community management and business development. After a decade of training as a singer of classical music and opera, and time spent fundraising major gifts for Wolf Trap Foundation for the Arts and the Levine School of Music, she joined the mobile messaging startup Voxer as a Community Manager and worked her way to leading the Marketing team. Williams is also currently on the board of audio engineering non-profit Women’s Audio Mission. 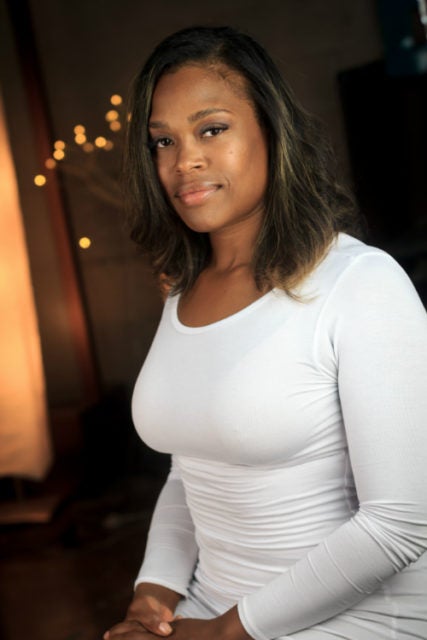 Gibson is making going green cool, practical and profitable. After founding and scaling a network of highly successful schools, she dove into the business world where she is the CEO/Executive Director and Founder of EcoTech Visions, Miami’s first green maker space, coworking and green business incubator. Through EcoTech Visions, she and her team are guiding entrepreneurs to grow green manufacturing in Miami.

Dr. Gibson has a Bachelor of Arts from Scripps College, a Master of Arts in Teaching and Learning and PhD from Claremont Graduate University, a Master in Leadership from Harvard Graduate School, and MBA from Massachusetts Institute of Technology. 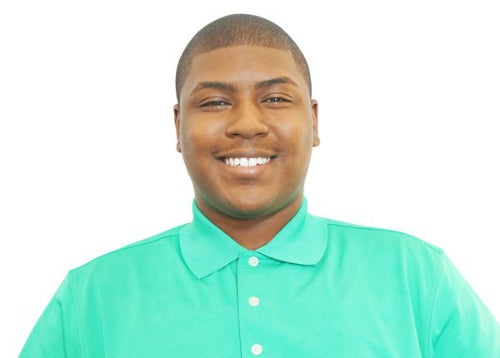 Parnell is the founder and CEO of Playvs, an all-in-one competitive gaming and tournament platform for Console and PC gamers. Before starting Playvs, Parnell was the Head of the Retail division at Rocket Fiber, a venture-backed fiber-optic ISP startup headquartered in Detroit. Prior to working at Rocket Fiber, Parnell was an Associate for IncWell Venture Capital.

At 21-years-old Parnell was one of the youngest African American venture capitalist in the country. In addition to deal sourcing and due diligence, Delane was responsible for managing the fund's deal-flow process and handled all external outreach efforts. Prior to this role, Delane was on the founding team of a large automotive group and led the company to consecutive six and seven figure profitable years through strategic partnerships and a tight focus on quality over scale. 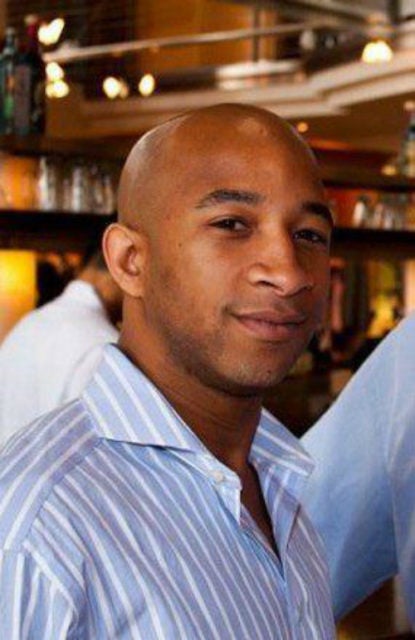 Powell is the Founder and CEO of the New York-based startup Fūzd, a global live chat app that will translate messages instantly into the person's language.

At age 14, Powell quickly became fascinated by the language and culture. He loved it so much that he would save his allowance to buy language books and taught himself how read, write and speak Japanese. He attended the George Washington University and studied international business finance. Eventually he followed his dream and saved enough to take a two week trip to Tokyo. Despite being surrounded by millions of people, he had a hard time connecting with others due to the language barrier. Upon his return to NYC and he discovered that most of his foreign friends had the exact same problem when they came to the U.S. 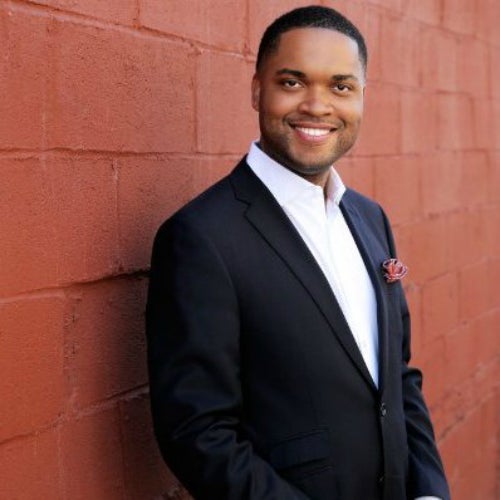 Richards is the founder of ROHO, an on-demand, online library of video sermons from some of today's most prominent African American faith leaders. Richards, an African American minister, member of the Council on Foreign Relations and millennial tech entrepreneur.

He started ROHO with seed funding from five prominent investors one year ago. Richards is trying to bring religion and technology together. 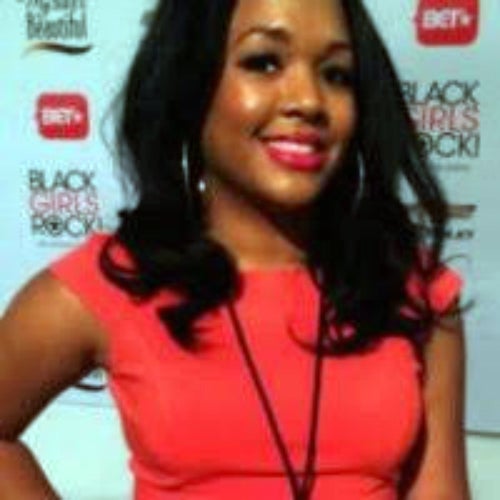 After working in marketing for major brands including Viacom and Complex, Hooks decided to branch off in order to establish her own company Salient Social, a social media agency and PR company. Owning a tech startup enables and nurtures her spirit of being a disruptor.

Though in it's early stages Salient Social they've seen significant growth and planning a significant expansion within the next month or so, with a new website, hires, space and comprehensive branding. 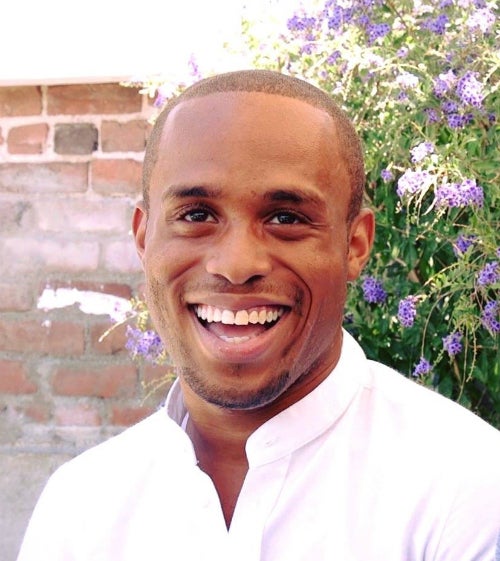 After being awarded $1.3 million in scholarships himself, Gray founded Scholly, an app that helps students easily find scholarships for college. Scholly was featured on ABC’s Shark Tank, landing a deal with Daymond John and Lori Greiner and sparking the biggest fight in Shark Tank history. Scholly has over 1 million users. Gray was named a 2015 Ernst and Young Entrepreneur of the Year for Social Entrepreneurship.

Gray also made the 2016 Forbes 30 Under 30 List for Social Entrepreneurship, making the top of the list as well as the LinkedIn Next Wave list for Education. Christopher is also one of Oprah’s Inaugural Super Soul 100 honorees, Oprah’s list of her favorite people. He is the the recipient awarded the Smithsonian American Ingenuity Award 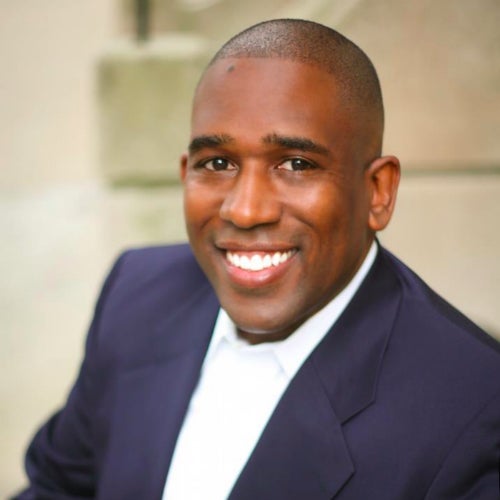 Scott is the founder and CEO of Laugh.ly, a streaming service for fans of standup comedy. Laugh.ly allows users to easily enjoy classic and current performances from some of the biggest names in comedy (such as Kevin Hart, Amy Schumer and Louis CK) and discover new and emerging artists all in one convenient platform.

For Scott, an accomplished comedian in his own right, entertainment and technology have always been both a personal and professional passion. Prior to establishing Laugh.ly, Scott founded the venture capital-backed software service Marketfish, a lead generation-platform that serviced over 700 B2C brands, including major players in the entertainment sector such as Disneyland, Norwegian Cruise Lines, AT&T, Verizon and Dish Network. Scott’s first startup, NextPlanetOver.com and became the e-commerce backend for LucasFilm during the 1999 release of Star Wars: The Phantom Menace. The company also handled e-commerce merchandising for Marvel Entertainment, Stan Lee Presents, Dreamworks and others. As a professional comic, Scott has performed at clubs throughout the United States following a year honing his craft on the New York City comedy club circuit, and he continues to do both standup and improv in his home state of California. 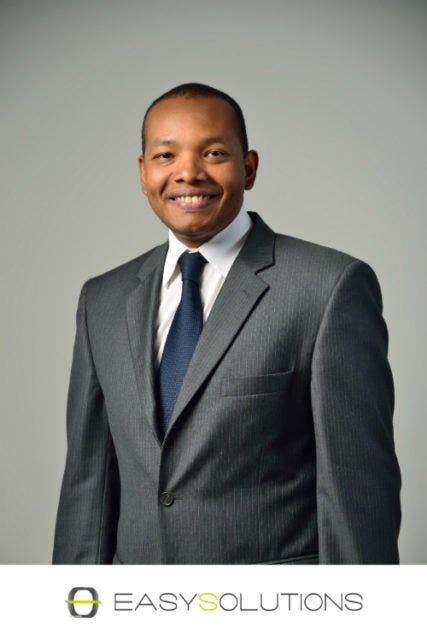 Villadiego is the founder and CEO of Easy Solutions, a global leader in electronic fraud protection. Easy Solutions’ guiding principle is Total Fraud Protection®, a fraud prevention strategy that enables companies to fight online fraud at every stage of the fraud attack lifecycle. Villadiego founded Easy Solutions from the ground up with the vision of building best-in-class technologies that would help organizations around the world fight electronic fraud. Under Villadiego’s leadership, Easy Solutions currently serves more than 320 leading financial institutions, monitors over 26 billion connections a year and protects the online activities of more than 85 million users in 30 different countries. Easy Solutions has been recognized by industry influencers, research analysts and the media for its comprehensive and advanced offerings as well as its explosive growth of 134 percent in 2015.

Prior to creating Easy Solutions, Ricardo held various management positions at IBM, Internet Security Systems and the Unisys Corporation. He has a degree in electrical engineering from the Universidad Distrital Francisco Jose de Caldas in Colombia.

Chelsea is a journalism student at Arizona State University. She enjoys introducing people to new things, topics and ideas. She has written for Downtown Devil, azcentral and EmpowHER. She is currently the social media chair for her student chapter of National Association of Black Journalists. When she isn’t writing articles or doing homework, she is probably in the kitchen trying a new recipe.