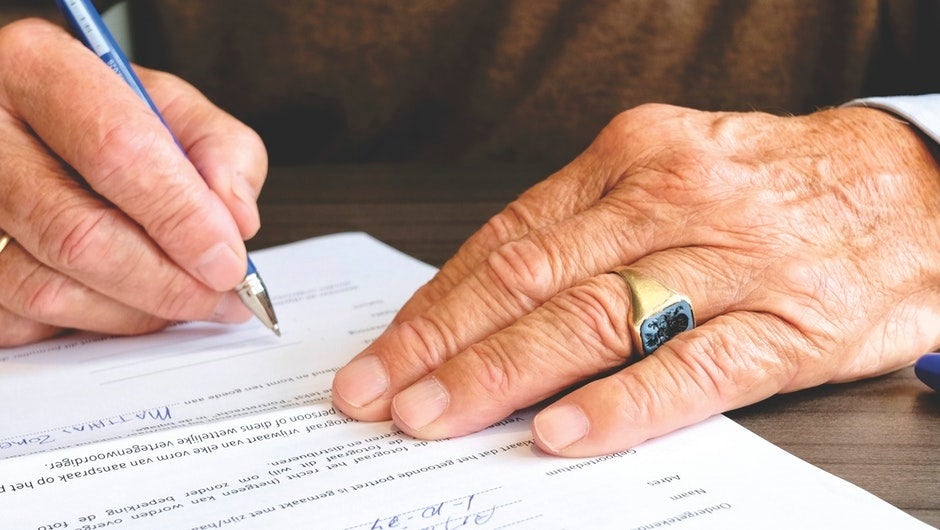 Diversity is a popular buzzword with one big blind spot: The need for a diverse range of employee ages is often overlooked, and few industries are as bad as the innovation-centric tech community.

Those looking for the “next big thing” tend to look towards fresh-faced college grads for their Zuckerbergs or their Spiegels, and that impact is clear in the entire community's response to that bias: An entire 43 percent of tech employees responding to one LinkedIn survey reported worrying about losing their job due to their age. Now, more stats on ageism in tech have emerged thanks to a new survey.

Across August 2017, a Modis-commissioned survey garnered responses from 1,500 U.S. adults who work in the STEM field — 500 from technology, 500 from engineering, and 500 from science or medical areas. They found that nearly four in 10 STEM professionals believe that age disparity is the greatest diversity concerns their field struggles to remedy. Among only older respondents, that number rose even higher.

Neither sexism in tech or ageism in tech should detract from the other problem. As Dan Lyons once wrote on the issue:

“Making hiring and firing decisions based on age is illegal, but age discrimination is rampant in the tech industry, and everyone knows it, and everyone seems to accept it. What other industry operates like this? What would the world be like if doctors, lawyers, or airline pilots — or anyone, really, other than professional athletes — had to accept the idea that their career would end at age 40, or 50?”

The tech industry must continue to work on defeating its ageism bias in order to move forward with the more complete spectrum of experiences.