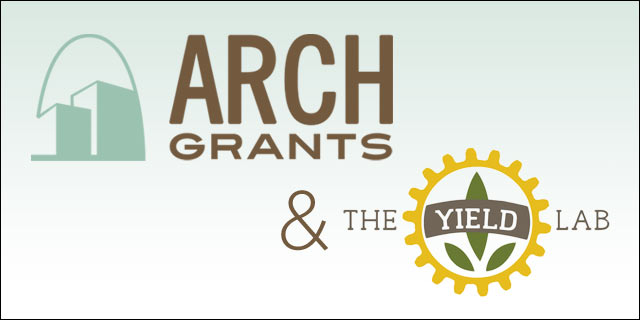 In an effort keep the St. Louis tech ecosystem growing, The Yield Lab and Arch Grants announced that they will be partnering to provide the highest level of resources to Agriculture Technology startups in the region. The Yield lab is an accelerator that invests in sustainable methods aimed at increasing the world food supply.

Further, LifePack will be joining The Yield Lab on site at the Helix Center while participating in the 2015 Yield Lab program. During their tenure in the program LifePack will get access to direct business training, mentorship, and networking opportunities.

“LifePack is an international company from Cali, Colombia which manufactures plates and other items made of natural plant fibers and seeds that germinate in a backyard garden or landfill when exposed to light, air, and water,” explains Ginger Imster, the Executive Director at Arch Grants. “The Yield Lab is an ideal location for LifePack to headquarter because of its network of major agricultural players in the St. Louis Region.”

This partnership will also help Arch Grants fulfill their mission to create an entrepreneurial culture and infrastructure to build successful companies in the St. Louis region. To date, Arch Grants has awarded $3.1 million to 55 different companies in the area via their Global Startup Competition.

The Yield Lab’s inaugural 2015 class will have between four to six companies with the program beginning in January. They’re currently accepting applications through October 31, 2014 and Arch Grants will open its 2015 applications on January 1, 2015.