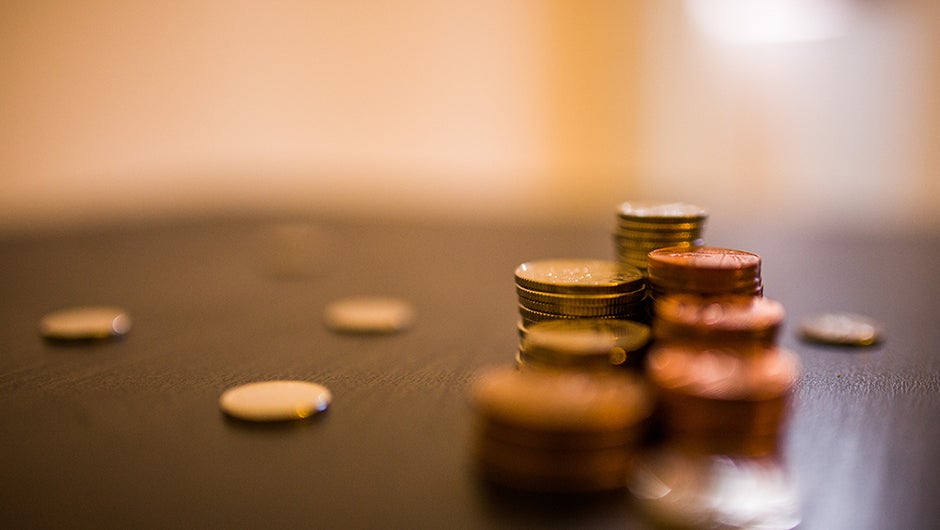 Money is not what it used to be. In the past, people carried and kept physical money almost exclusively, with no possibility of paying for stuff if the money was not there with them. Gradually, things started to change. First came checks, which are also disappearing, and then credit and debit cards.

Both checks and cards marked true revolutions in the way people dealt with money and payments, but they too are being put aside. New technologies have created alternative ways of dealing with payments, ranging from electronic-only currencies like Bitcoin to mobile payment methods using smartphones.

Despite generating a lot of hype in recent years, these alternative payment methods seem to be failing to fully reach millennials, according to a study conducted by Trustev. This research asked 1,000 Americans between 18 and 34 years old about their use of technology and payments.

Another interesting fact is that, even though alternative payment methods are widely installed, with 66% of millennials have one or more apps like PayPal or Venmo installed, their usage is infrequent. Surprisingly enough, 63% of the surveyed millennials have heard of Bitcoin, and 12% claimed to have used it.

Regarding smartphone-related payment methods, Apple Pay, one of the most popular mobile payment systems at this time, scores relatively well: 14% of millennials have used Apple Pay, although only half have an iPhone, and less than half an iPhone 6 or 6+, the two models supporting Apple Pay.

With all this in mind, the question arises: are alternative payments failing to reach its target? What do you think about this? Let us know in the comments.