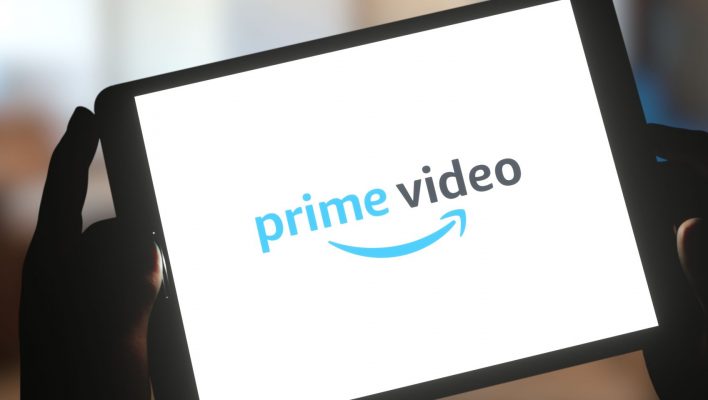 Amazon's acquisitions just keep on coming, as the company has officially announced the acquisition of Metro-Goldwyn-Mayer (MGM) Studios.

To say Amazon is a vacuum that sucks up any business it can get its hands on is truthfully a bit of an understatement. Over the past few years, the tech giant has acquired businesses like Ring, Whole Foods, and dozens others in hopes of further bolstering the excessively successful company even more.

Now, with the acquisition of MGM, the company is poised to compete in a streaming industry that has heavily relied on established franchises to get ahead.

In a press release early Wednesday morning, Amazon announced the acquisition, which came out to approximately $8.45 billion. The deal as the potential to make Amazon Prime, the company's streaming service, significantly more competitive in an industry that's seen some big moves in recent years.

“The real financial value behind this deal is the treasure trove of IP in the deep catalog that we plan to reimagine and develop together with MGM’s talented team,” said Mike Hopkins, senior vice president of Prime Video and Amazon Studios, in a statement. “It’s very exciting and provides so many opportunities for high-quality storytelling.”

Hopkins isn't kidding. The deal puts a whole lot of content under the Amazon umbrella, including more than 400 movies and 17,000 hours of television. And while building out a content library is obviously important, the potential for future, original iterations is even more attractive.

While it obviously pales in comparison to the likes of say Disney or WarnerMedia, MGM offers a wide range of intellectual property that could thrust Amazon Prime into the spotlight, from the Rocky franchise to the Hobbit movies. Oh yeah, and there is one other franchise that Amazon is likely quite excited about acquiring the rights to.

Studios and streaming services alike have found that the best way to make a splash in the world of movies and TV is to have an established franchise to work with. Luckily for Amazon, movie franchises don't get much more established than James Bond, an MGM property that will now likely find itself on Amazon Prime.

Tragically for Amazon though, the rights to 007 are a bit more complicated than a simple acquisition. The character and his many movies were co-owned by MGM and Eon Productions, a production company owned by half-siblings Barbara Broccoli and Michael G. Wilson. Now, while Amazon has acquired MGM, the property is still partially owned by Eon, and the creative direction of the franchise lays solely with Broccoli and Wilson.

Subsequently, any plans to build out a more thorough cinematic universe or launch a James Bond TV series will have to go through the half-siblings, and they are no stranger to nixing those kinds of ideas. Still, with the trend becoming the only way to make money at the movies, it's safe to say they could still change their tune.

Truth be told, 007 was likely a significant driver factor in this deal. While the Rocky franchise has been reinvigorated since the Creed movies started, the reality is that none of the MGM franchises compare to James Bond as far as marketability is concerned.

With cinematic universes becoming the norm, Bond represents one of the few existing franchises that could be given the popular treatment. Obviously Disney and its platform Disney+ represent the most lucrative version of this, with Marvel and Star Wars movies representing the highest grossing movie franchises of all time at $22 billion and $10 billion in revenue worldwide, respectively.

This deal could position Amazon to effectively jump into the fray though, as James Bond represents the third highest grossing franchise of all time at $7 billion. If they can find a way to turn it into a cinematic universe, Amazon Prime could have just seriously revamped the streaming wars, and we — the loyal viewers — are the ones that will likely benefit the most.