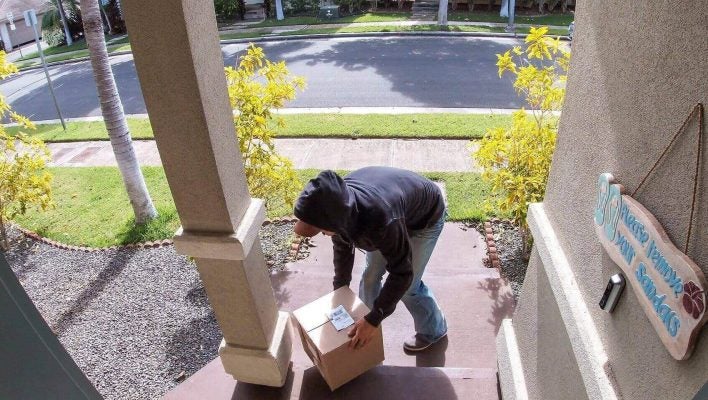 Amazon has launched a new rewards program for its gig-economy delivery drivers: Those who have clocked enough hours delivering orders will get a better shot at picking their preferred work shifts in the future.

It's an example of the highly optimized approach that the company has long held during its rise to dominance in the ecommerce world.

Drivers will earn more points as they work more shifts, and they'll use the points to reach higher reward tiers, which can earn them better treatment than less frequent drivers. One big benefit is “Preferred Scheduling,” which grants frequent drivers more control over their shifts. Shifts normally go up for grabs for all drivers, and are typically claimed within seconds, CNBC reports. Under a high rewards tier, drivers could have as much as a half hour to pick out their shift.

Those preferred shift benefits are “customized based on your preferred delivery stations, days of week, and times of day,” Amazon says.

Essentially, the aim appears to be incentivizing drivers to focus more on Amazon deliveries and less on their other driving gigs such as Instacart or Lyft. Amazon's Flex Rewards program is still in the process of rolling out across the US.

Other perks include cash back on fuel purchases

The program includes other perks beyond the ability to pick better work shifts: Drivers can now get a debit card offering cash back on certain items ordered through Amazon or on fuel.

Fuel purchases will get the best bang for their buck, given how essential a full tank is as the cost of business for a driver. Cash back on fuel is capped at six percent, but that's after drivers have reached the top level of the rewards program. All Amazon purchases will net two percent cash back, with one percent cash back on all other expenditures through the debit card.

Additional perks include tools to help drivers with insurance and taxes.

That cash back on fuel is noteworthy, as it's one of the biggest monetary benefits of the entire program. Getting a little breathing room in which to pick out your preferred shift is more of a stress-management benefit, while the cash back on Amazon purchases is a minor concession that will ultimately drive more sales for Amazon (and doesn't even match the previously existing Amazon Prime Rewards debit card, which offers five percent back on Amazon purchases).

The technology on display here isn't new, as Amazon isn't reinventing the concept of a rewards programs or the widespread tracking of vehicle and driver actions, which has long existed in the delivery industry in the form of route-planning software.

And the news isn't a huge shakeup in Amazon's delivery plans, with the company delivering an increasing number of its own packages — Amazon delivered two-thirds of its own packages in July 2020, and is projected to reach eighty percent by next year.

Amazon has been under increasing pressure to develop better working conditions, particularly given the harsh reality of a global pandemic. However, this new program, which rewards hard workers with slightly better options for even more work, is at best an incremental improvement and at worst could push overworked gig drivers further into a burnout.

Your opinion on Amazon's new driver rewards system may vary widely, depending on your pre-existing opinion of the company itself. Still, the new program is undeniably a snapshot of the company's general approach to worker management, and it fully embodies the ecommerce giant's style: Deeply optimizing for money-saving efficiency. 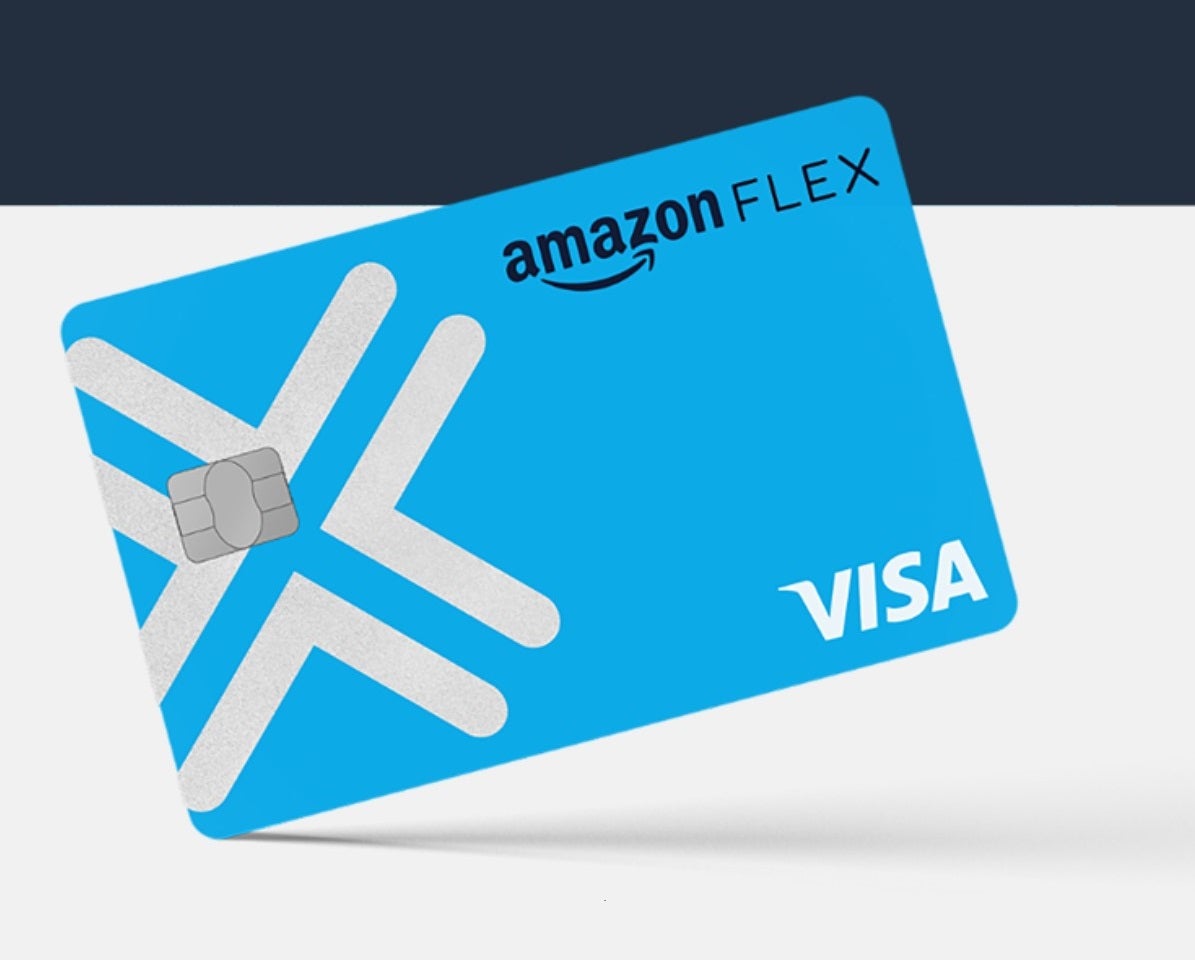