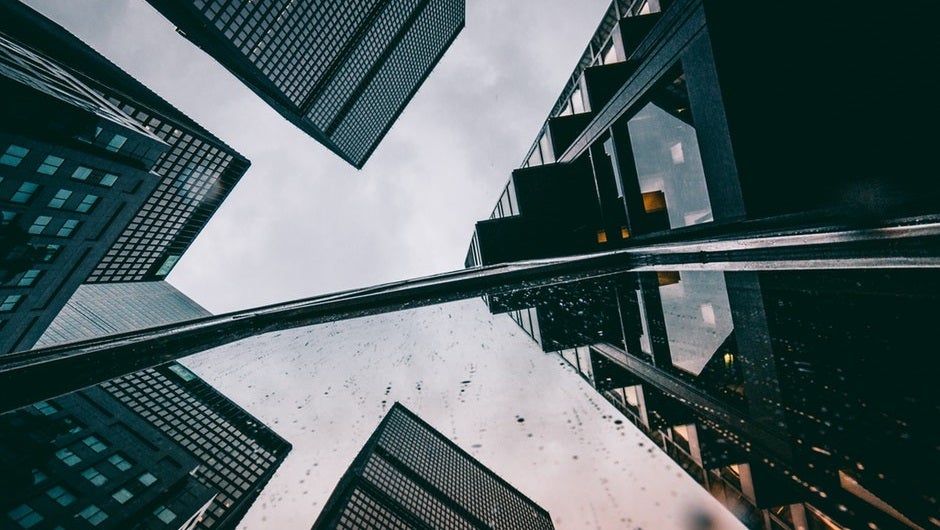 The news follows Amazon's own phone release, Fire, which debuted to little success in 2013. With Essential, Amazon is proving that it still wants to keep a toe in the smartphone market.

The Essential Phone Built on Android Launching in “a Few Weeks”

CNBC has the news and has included a few interesting fact about the behind-the-scenes drama prior to the phone's upcoming arrival.

“The first Essential smartphone was announced in late May and was promised to ship in June but still hasn't made it to market. Essential hasn't said when the phone will launch, only noting yet again that it's due out ‘in a few weeks' and will be sold by Amazon and Best Buy. It's not clear why Amazon and Tencent are investing in the company which has had a rocky start, losing its vice president of marketing, head of user experience and head of communications all before the smartphone's debut.”

Life will be rough for the Essential smartphone once it shows up: It costs $699, relies solely on Sprint, and is entering a smartphone marketplace that is already saturated with the incumbents. In fact, two of those incumbents will be launching flashy new devices in upcoming months: The Galaxy Note 8 will debut later in August, with the new iPhone lineup following. Essential will have a tough time rising above the noise.

Also, as the author of the CNBC piece above noted on Twitter:

“Essential still says it's ‘a few weeks away' from shipping new smartphone. Has been saying this since May.”

But that's just why this news is interesting: Given Amazon's investment, the Essential phone should have a strong distribution network. Best Buy Co. stores and Amazon.com Inc. will be the phones' U.S. retail launch partners, as the Wall Street Journal reported. The power of Amazon's audience can't be ignored, despite the challenges facing this new phone.