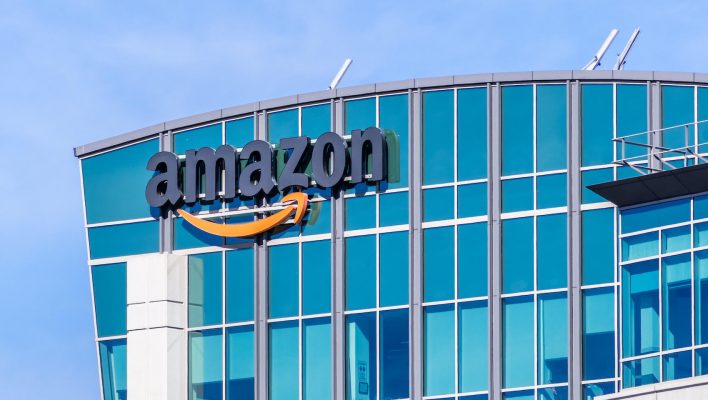 Amazon employees could be joining the thousands of laid off tech workers before long, as the retail giant is reportedly conducting cost-cutting reviews of unprofitable businesses.

The tech industry has been brutal over the last few months. Whether it's because of the looming recession or just overly ambitious post-pandemic strategies, companies like Meta, Twitter, and many others are laying off employees in record numbers.

Now, it looks like Amazon is poised to join the fray, as the company is poised to start investigating some money-losing entities that could be on their way out.

According to the Wall Street Jornal, Amazon is launching deep cost-cutting reviews into its many businesses. The review will be under the direction of CEO Andy Jassy and it doesn't sound like the review is going to be good news for some of Amazon's employees.

“Our senior leadership team regularly reviews our investment outlook and financial performance, including as part of our annual operating plan review, which occurs in the fall each year. As part of this year’s review, we’re of course taking into account the current macro-environment and considering opportunities to optimize costs.”

While no one ever wants to see layoffs, the news that Amazon will be reviewing ways to cut costs has been a boon for the company's stock price, spurring a 15% boost after it was announced. This kind of boost is likely welcomed by Amazon, as the company has seen a 45% drop in the stock price since last year.

As for which businesses are in the crosshairs, it's safe to say Amazon knows exactly where it's going to start.

One of the Amazon businesses that will be under the most scrutiny is the Alexa department. Despite waning popularity and admittedly steep competition, the lineup of smart devices from Amazon haven't been all bad, driving online shopping to the platform in a meaningful way.

“Alexa started as an idea on a whiteboard. In less than a decade, it's turned into an AI service that millions of customers interact with billions of times each week in different languages and cultures around the world. We're as optimistic about Alexa's future today as we've ever been, and it remains an important business and area of investment for Amazon.” – an Amazon spokesperson

Still, according to internal documents acquired by the Wall Street Journal, the Alexa business has been costing Amazon approximately $5 billion per year, which is not a sustainable business model, whether you're owned by one of the world's richest men or not.